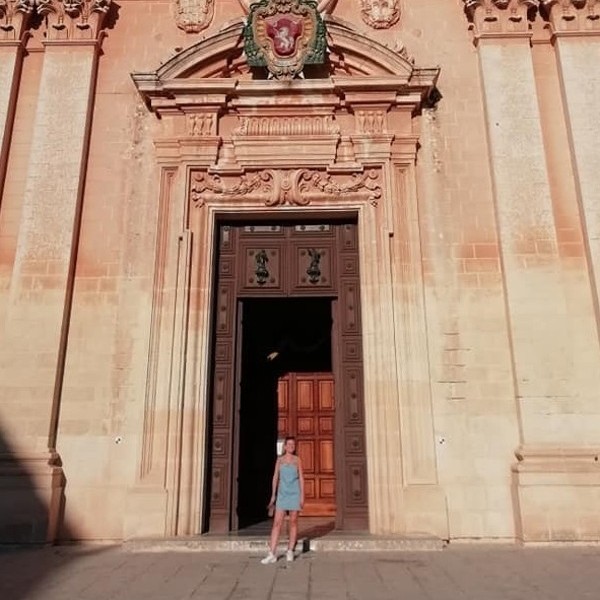 Shandon Travel's Cara recently spent a week exploring the island of Malta. Click the link to read her blog about the experience.

Discover the Lands of Ice and Fire on this full-day tour of Malta’s Game of Thrones filming locations.

On this tour, which was designed and is led by two actors who appeared on the HBO TV series, you’ll get up close to the ancient forts, parkland, and streets that set the scene for the Red Keep and King’s Landing- among other top sites- in season one and two of the series. You’ll also hear behind-the-scenes trivia about the series as you explore Mdina, Rabat, and other countryside locations.

Cost: €59.00 per adult, €29.50 per child. Ensure your place: book this tour with us before you fly. Want to try a different Maltese experience? Ask about our other tours and excursions.

Visit three Malta cities in one day on this full-day tour from Valletta.

Admire the famous Mosta Dome, visit St Paul's Cathedral and Ta Qali Crafts Village in Mdina, enjoy a walking of historic Rabat, and take in the views from the Dingli Cliffs. Full-day Mosta, Mdina, and Rabat tour from Valletta.

Price from €54pp. Ensure your place: book this tour with us before you fly. Want to try a different Maltese experience? Ask about our other tours and excursions.

Travel by coach around the scenic archipelago of Malta on this guided, full-day tour. Visit the famous Blue Grotto, whose sparkling waters have been featured in Troy and other award-winning movies.

Enjoy free time in the coastal village of Marsaxlokk to stroll the waterfront market, and after sitting down to a leisurely 3-course lunch with wine, visit the Ghar Dalam cave and Hagar Quim Temple.

Cost: from €55pp. Ensure your place: book this tour with us before you fly. Want to try a different Maltese experience? Ask about our other tours and excursions.