Scroll down to browse holidays to Portugal

Don't see the destination or travel dates you want here? No problem! Get in touch for your custom quote: 021 4277094, info@shandontravel.ie or request a call-back using the red button.

International visitors to Portugal can now download the Portugal Health Passport, an unofficial pass that gives travellers access to a special offer from private healthcare providers in the country, if needed during your stay.

The Portugal Health Passport provides several healthcare services including urgent care, focused health check-ups, as well as Covid-19 tests, which may also be covered by your Health Insurance.

THINGS TO DO IN LISBON

Tram 28
Like San Francisco, the hilly city of Lisbon is known for its historic tram lines. Take the iconic Tram 28 up the cobbled, steep streets of the Alfama district

Praça do Comércio
This lovely public plaza is lined with shops and cafés, and features an impressive equestrian statue of King José I

Electricity Museum
Once a coal-burning power plant, this fascinating museum has several fascinating exhibis, including a fascinating Jacob's Ladder

Sintra
An hour outside Lisbon, this beautiful town is packed with historic monuments, ancient castles and extravagant palaces

Torre de Belém
This limestone tower was home to the first Indian rhinoceros to be brought to Europe since Roman times, in 1515

Museu do Oriente
Set over seven floors, this museum charts Portugal's colonial history in the East with objects from China, Japan, Indonesia

National Coach Museum
Housed in the 18th century Horse Riding Arena of the Belém Palace, this is home to an incredible collection of carriages from the 16th to 19th centuries

Navy Museum
This maritime museum houses a collection of navigational instruments and maps, models of Portugese ships going back to the 15th century, royal barges and archaeological items

Caxias Beach
Whether experienced or beginner, surfers will love this sandy beach located at the point where the Tagus Estuary meets the Atlantic Ocean 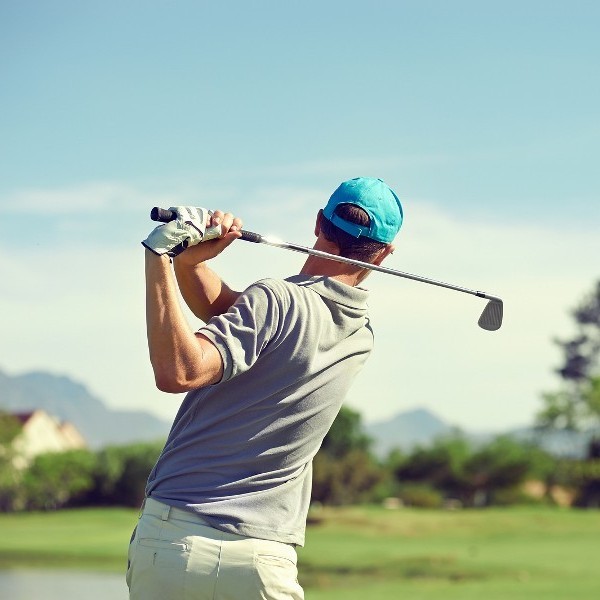