Board the Norwegian Gem in Venice and set sail on a nine-day cruise to Montenegro, Croatia and the Greek islands of Santorini, Mykonos and Corfu.

You could start a discussion about Venice by praising its restaurants, wine bars, marble churches or blown glass. But you probably won't. You'll likely start with the fact that Venice is built on water. It is a place where people either float slowly down palace-lined man-made waterways or stroll down narrow alleyways. There's no more extraordinary place to find yourself, or lose yourself.

Tucked away between the mountains and the Bay of Kotor, one of the most indented parts of the Adriatic Sea, is where you'll find the picturesque town of Kotor. As you arrive at this secluded city, you'll notice the dramatic 65-foot high protective walls, which date back to the Venetian period during the 9th century. Stroll the labyrinth of cobbled streets with cozy cafes and craft shops as you marvel the graceful old buildings. Listed as a UNESCO World Natural and Historical Heritage Site, Kotor is also world-famous as a premier yachting and sailing destination.

One of the lushest of the Greek Isles, Corfu is rimmed in dramatic blue waters and topped with tranquil hillside villages. A collection of quaint cafes in the town of Corfu feels very continental, but the island's secluded coves and sandy beaches could only be found in the Greek Isles.

Whitewashed villages clinging to the sides of the sea cliffs have made the volcanic island of Santorini one of the most widely photographed places in the world. The island's charm and subtle mystery have even made it a target of speculation as the location of the lost city of Atlantis.

Mykonos is a classic Greek Island with whitewashed houses, blue-domed churches and windmills. Add a reputation for beautiful beaches and you'll understand why Mykonos is the most popular island in the Cyclades. Explore the island in a 4 x 4 or take a ferry to the tiny island of Delos.

Despite the magnificent 13th century walls that surround the city, Dubrovnik is one of the most welcoming cruise destinations in all of Europe. Dubbed “the pearl of the Adriatic” by the poet, Lord Byron, this Croatian city exudes romantic charm and beautiful scenery with its shimmering marble streets, centuries-old buildings capped by bright orange roofs, and lovely beaches ensconced between awesome rocky ledges.

Dine how and when you want and where your palate leads you with more than a dozen dining options. Discover our Main Dining Rooms, where our daily changing menus are as fresh as the ingredients, or reserve a seat at a speciality restaurant for a taste of something unique and unexpected. With no fixed dining times or pre-assigned seating and superb culinary experiences, nobody does dining like Norwegian.

With so many bars and lounges to discover, finding your favourite may take a few days. Pop some bubbly and toast the good life inside Magnum's Champagne & Wine Bar. Kick back with a cocktail then dance it out at Bliss Ultra Lounge. Enjoy the cool views and ocean breeze as you relax poolside at Bali Hai Bar & Grill. Whether you're hanging with old friends or making new ones, there's always an opportunity to mix it up.

When it comes to the entertainment on Norwegian Gem, there's never a dull moment. Round up the kids and enjoy a magical evening with our magician and comedy show. Tap your feet to the pop country beat of Blazing Boots. Or don your best white attire and dance the night away during our White Hot Party. It's showtime. All the time.

From bow to stern, Norwegian has enough onboard activities to fill every minute of your cruise. Indulge in a refreshing swim in the pool or a relaxing dip in one of our covered hot tubs on the pool deck. Wanna get lucky? Bet it all on one of our many casino games. And when all is said and done, enjoy a pamper session at the spa. With so much to do, we'll always have you coming back for more.

Feel free to slow it down, way down, at our award-winning Mandara Spa. Slide into relaxation with a hot stone massage-just one of over 50 speciality treatments offered. Let some steam off in the sauna or recline into pampering with facials, manicures, pedicures and more. "Me time" has never felt so good as at our onboard spa.

Forget to pack something? No worries! Our gift shops on board carry everything you'll need to help make your holiday incredible. Shop from a variety of souvenirs, cosmetics, clothing, snacks and sundry items. Treat yourself at our duty-free shops full of fantastic savings on fine jewellery, accessories, perfume, liquor and tobacco. 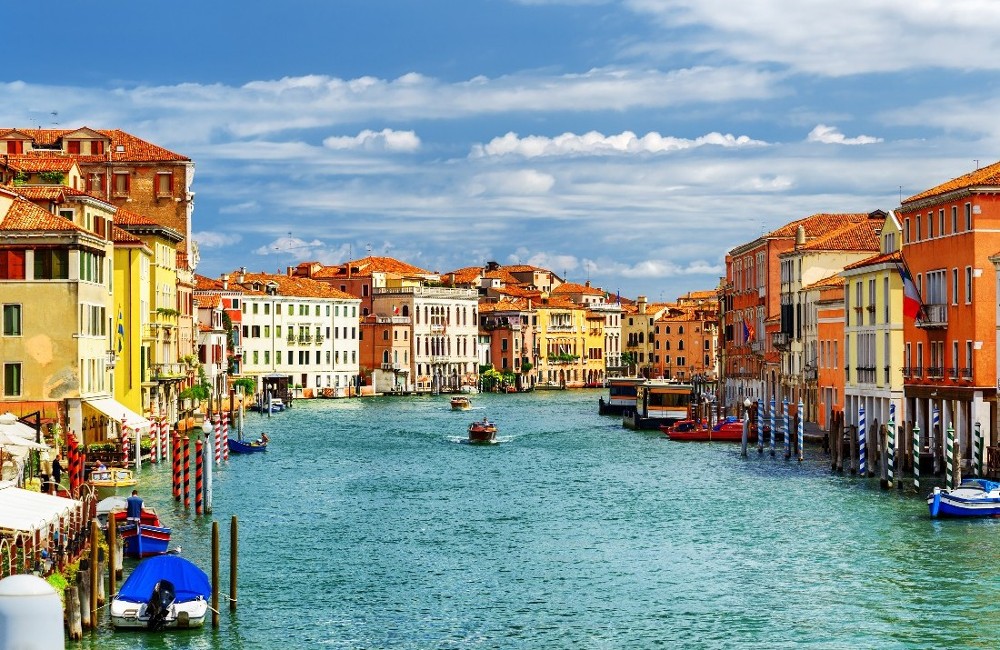 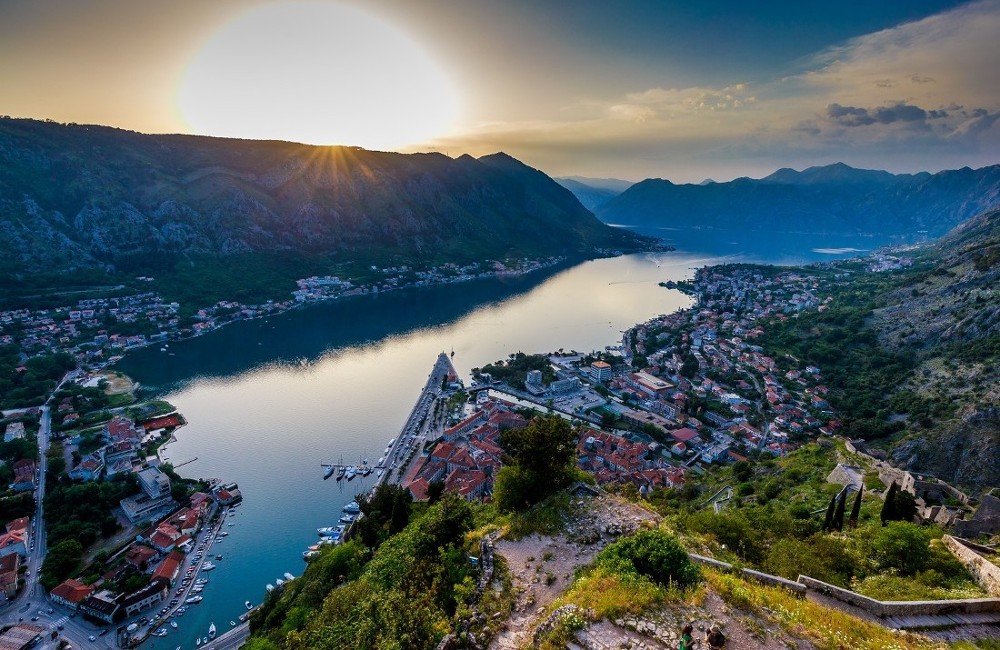 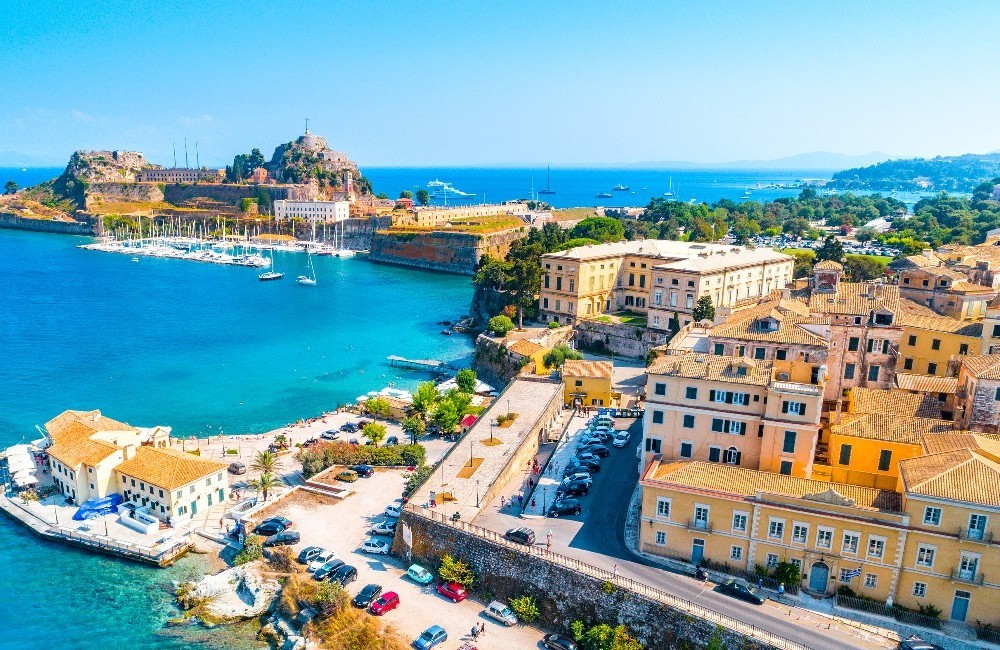 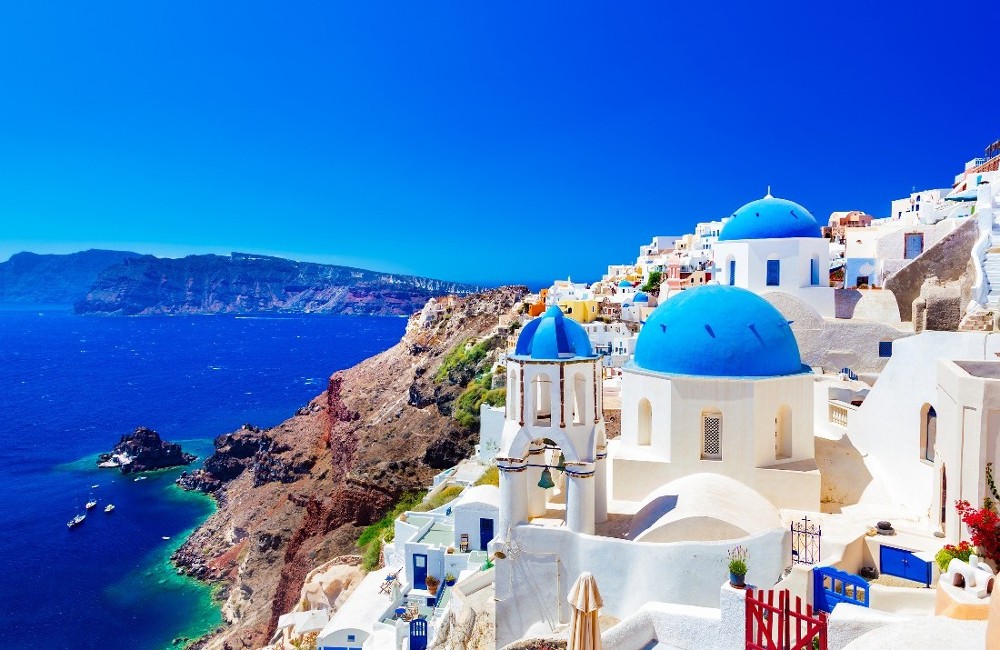 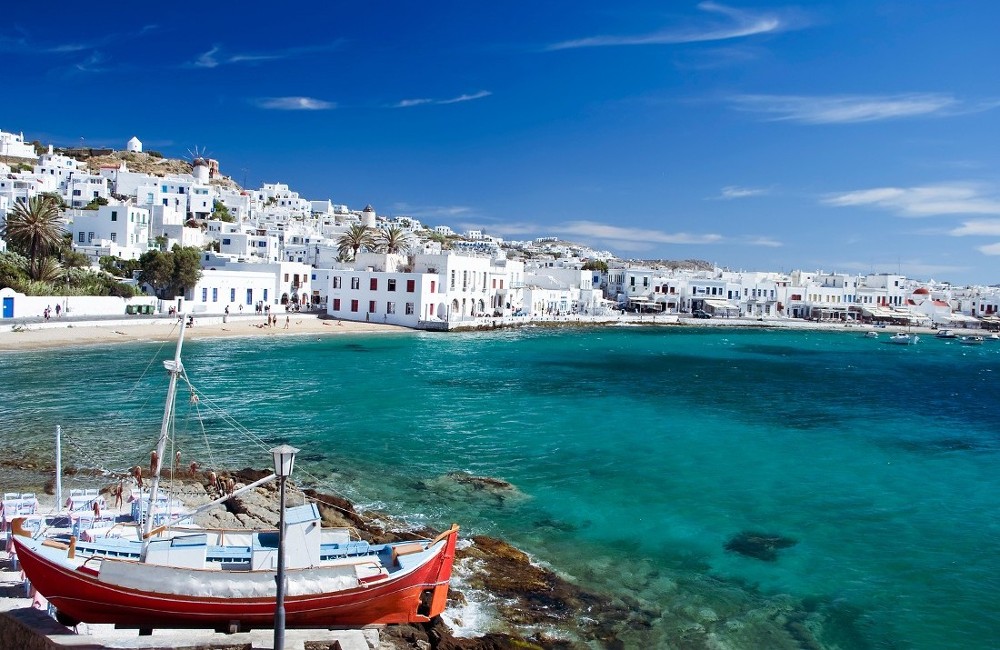 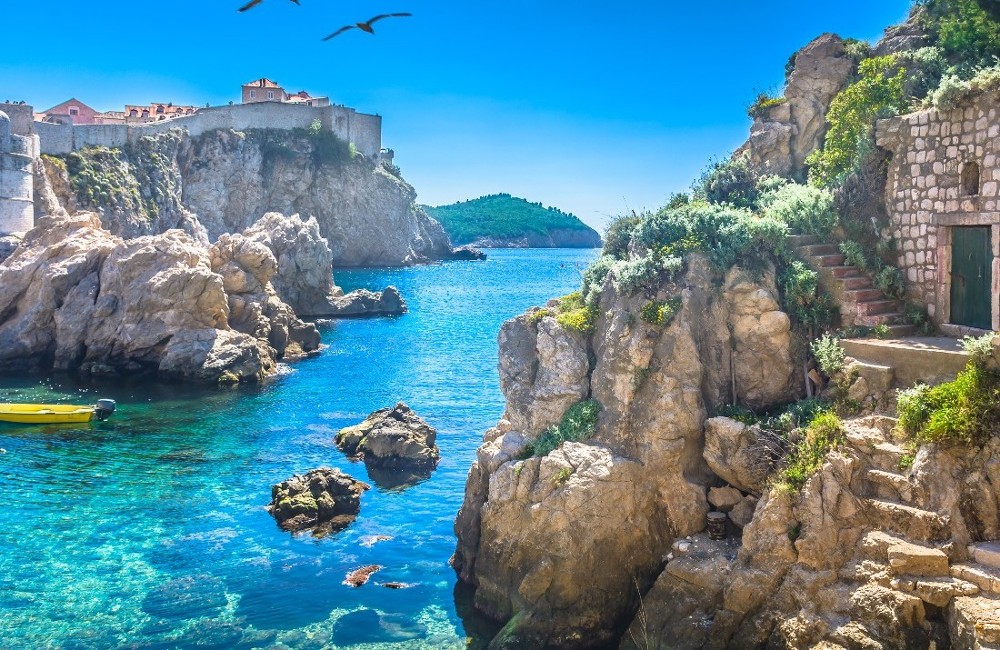