Depart From
Fly from Dublin, Sail from Singapore
Departure Date
18 May 2020 - 03 Jun 2020
Duration
16 Nights
Destination
Singapore To Shanghai
Price
From €2,778pp including flights

Fly from Dublin to Singapore and board your ship the Sapphire Princess for a sixteen night Asian cruise o fMalaya, the Philippines, Hong Kong, Taipei and Japan.

Your first city experience will be Singapore. The commercial center of Southeast Asia, this island city-state of four million people is a metropolis of modern high-rise buildings, shophouses with red-tiled roofs, sturdy Victorian buildings, Buddhist temples and Arab bazaars.

Kota Kinabalu sprawls between the South China Sea and the towering ramparts of the Crocker Range. The capital of Malaysia's Sabah State in Northern Borneo, the town dates from 1963 and occupies the site of Jesselton, the old British colonial capital. (Jesselton was razed during World War II.)

More importantly, Kota Kinabalu is your gateway to the natural wonders of Northern Borneo. Offshore sit the five coral islands of Tunku Rahman National Park, a Mecca for hikers and divers. To the north is Mt. Kinabalu National Park, home to the highest mountain found between New Guinea and the Himalaya. On a clear day, one can stand on its summit and look across the South China Sea to the Philippines.

Manila is the pearl of the Philippines, a vast archipelago of over 7,000 islands and 60 million people. Here a mix of Malay, Chinese, American, Spanish and Arab influences created one of the most diverse and colorful societies in the world. At the heart of this unique culture lies bayanihan, the Filipinos' extraordinary spirit of national kinship.

The Philippines are also a place of extraordinary physical beauty, from Manila's Intramuros district with its old colonial architecture to the tropical countryside with its forest, waterfalls, and volcanoes.

Skyscrapers form a glistening forest of steel and glass, junks and sampans ply the busy harbor waters, and the green, dragon-crested hills of Kowloon beckon. Welcome to Hong Kong, one of the world's great travel destinations. Now a semi-autonomous region of China, Hong Kong - literally "Fragrant Harbor" - has lost none of its charm, excitement or exoticism.

Modern skyscrapers and luxury hotels climb the slopes of Hong Kong Island. Narrow streets are crammed with noodle vendors, fortunetellers and bonesetters. The endless array of shops offer the visitor everything from hand-tailored suits and ancient porcelain to the latest consumer electronics. And everywhere more than seven million people are moving at a breathtaking pace in one of the world's great monuments to capitalism, commerce and enterprise.

Taipei is one of the world's most important commercial centers. Despite its turbulent history, Taiwan today boasts an economy that is the envy of the world. Modern Taiwan is a world leader in the production of bicycles, computer chips, plastics, chemicals and computer notebooks. Taipei is a sophisticated modern metropolis that has not forgotten its rich traditional past.

The port of Keelung is your gateway to Taiwan. Visit the bustling city of Taipei and other interesting areas surrounding on this fascinating island in the East China Sea.

The largest island in the Ryukyu Archipelago, Okinawa has been a center of trade and a source for conflict through its history. The island has been an independent kingdom, the feudal possession of a Japanese daimyo and a prefecture of Japan following the Meiji Restoration of 1866. Okinawa was the scene of bitter fighting during the closing days of World War II. Over 100,000 civilians perished and the island was left in ruins. A US military possession, Okinawa returned to Japanese rule in 1972. Naha is the island's largest city and the capital of Okinawa Prefecture.

Often described as the San Francisco of Japan, Nagasaki occupies verdant hills surrounded by a deep-water bay. For three centuries, this city was Japan's sole window on the world. Nagaskai is also celebrated as the setting for Puccini's opera Madame Butterfly.

Your final port of call will be Shanghai. This fabled port on the Huangpu River has played a pivotal role in the history of modern China. The streets are packed with individuals, cars and bicycles, weaving an extraordinary tapestry of humanity. Yet serenity and beauty are always present, be it a class practicing early morning tai chi or the serene repose of the city's jade Buddha.

Your cruise ends in Shanghai where you will fly home from or choose to extend your holiday.

For more information please call us on 021 427 7094, email cruise@shandontravel.ie, request a call back using the red button or submit an enquiry through the form below.

Onboard the Sapphire Princess

As you set your sights on the wonders of the world, let Sapphire Princess indulge your every whim. Over 700 balconies, world-class gourmet dining and dazzling entertainment options are just the beginning of your sea-going adventure. Dance the night away, enjoy casino gaming or relax and rejuvenate body and mind at the Lotus Spa®.

Passionate about our culinary craft, we’re committed to serving you mouthwatering, handcrafted dishes made from scratch throughout your voyage. Be sure to join us at one of our award-winning specialty restaurants to celebrate your next birthday, anniversary or milestone and enjoy tantalizing specialties.

Each day, a world of exciting activities awaits, from cooking demonstrations to dance classes, trivia contests and a range of enrichment programs, including our Encounters with Discovery at SEA™ speaker series from experts who offer insights into the places you’ll visit.

There’s always something happening on board — from heading to the Princess Theater for a lavish original musical production to enjoying a blockbuster movie poolside under the stars or simply relaxing in a lounge sipping a cocktail where a live band is playing your song.

From €1,367pp including flights

From €1,477pp including flights

From €1,509pp including flights 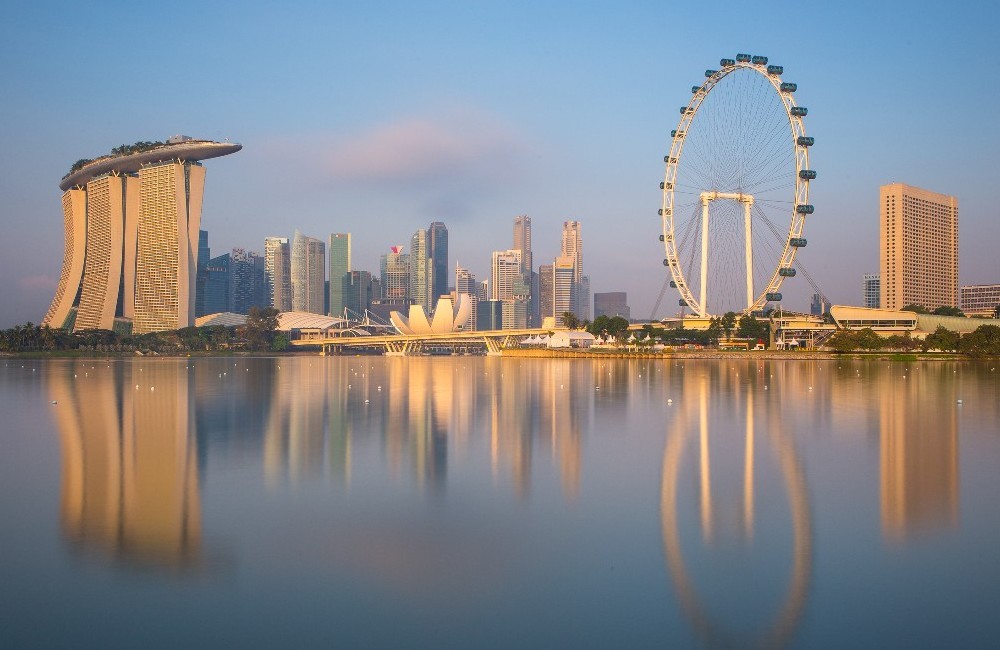 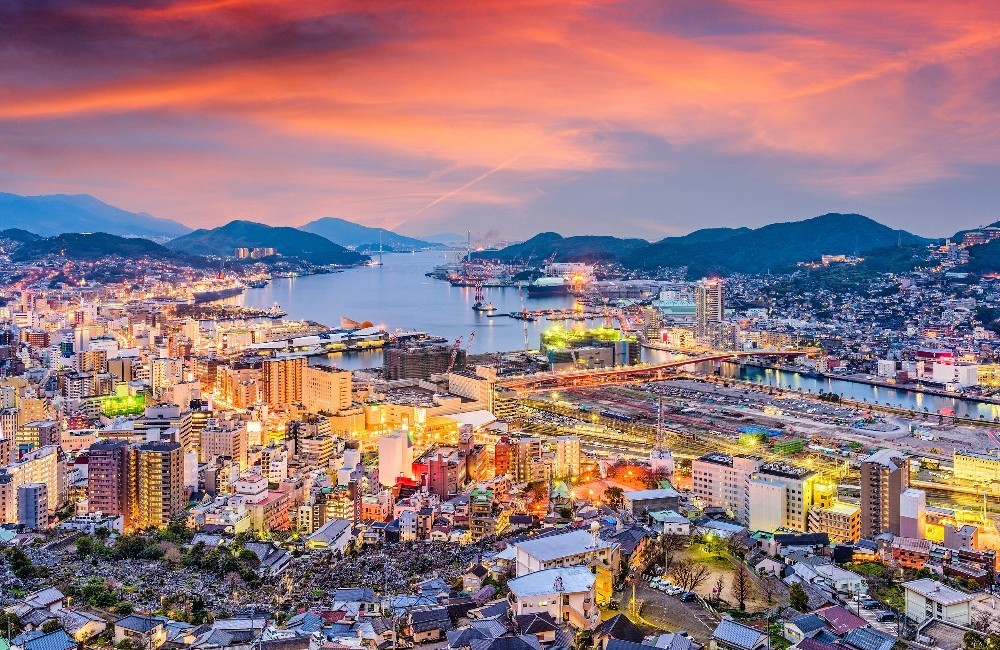 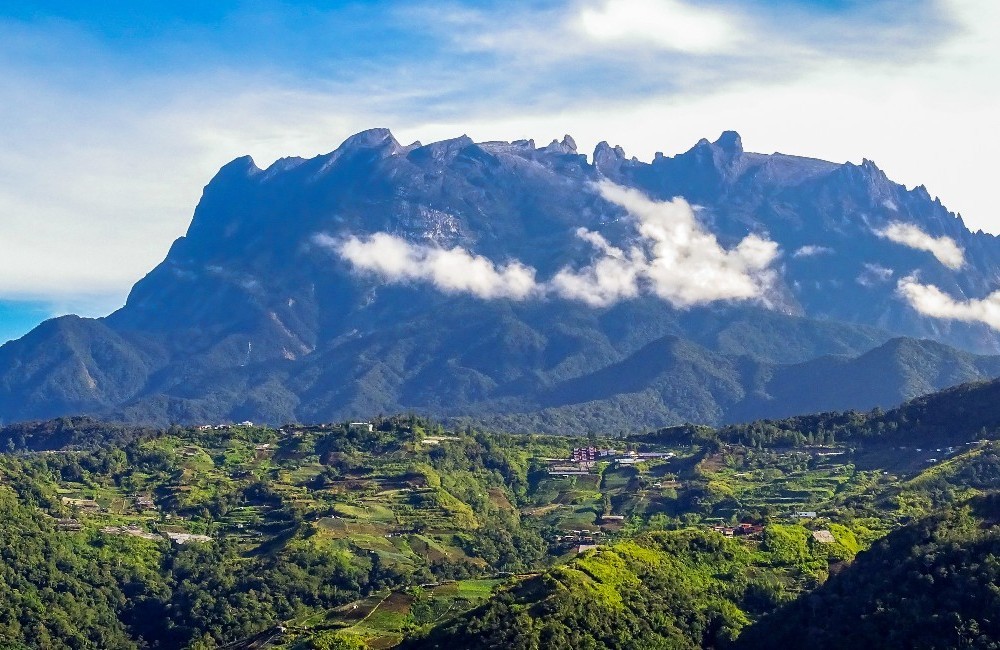 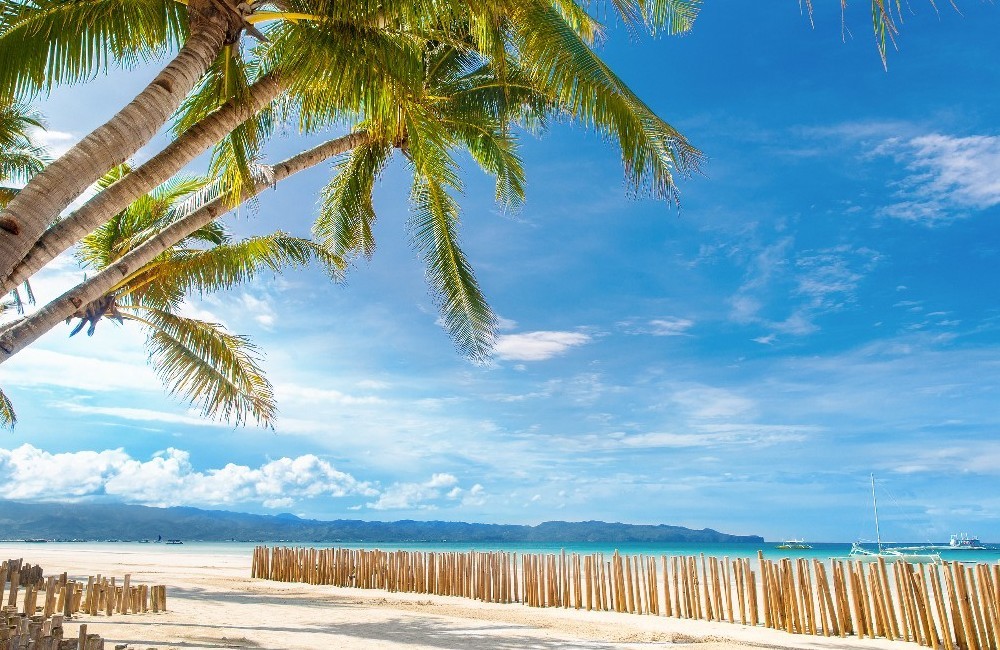 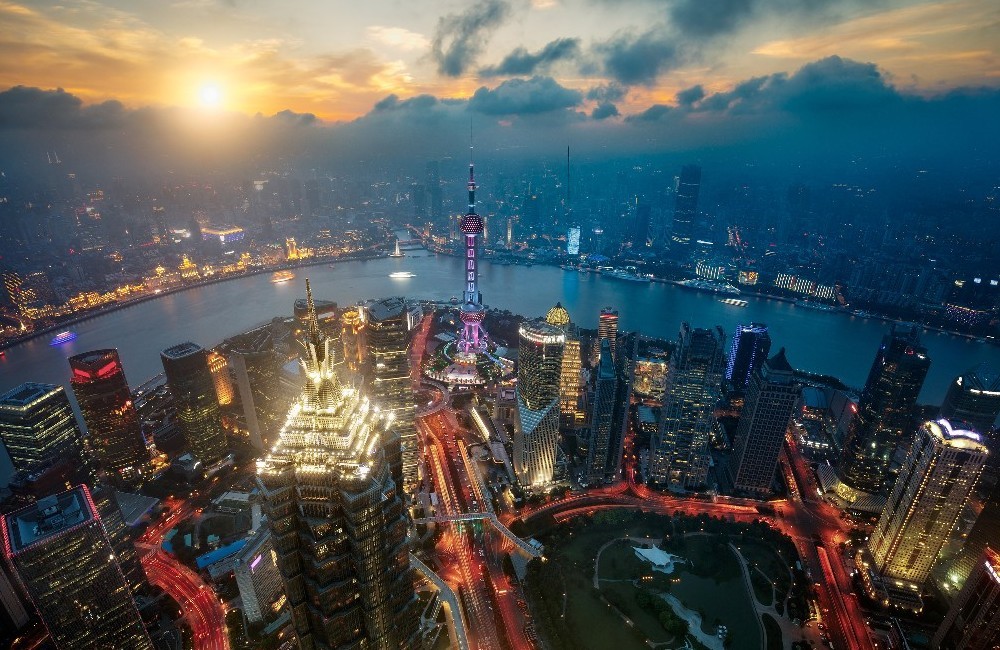 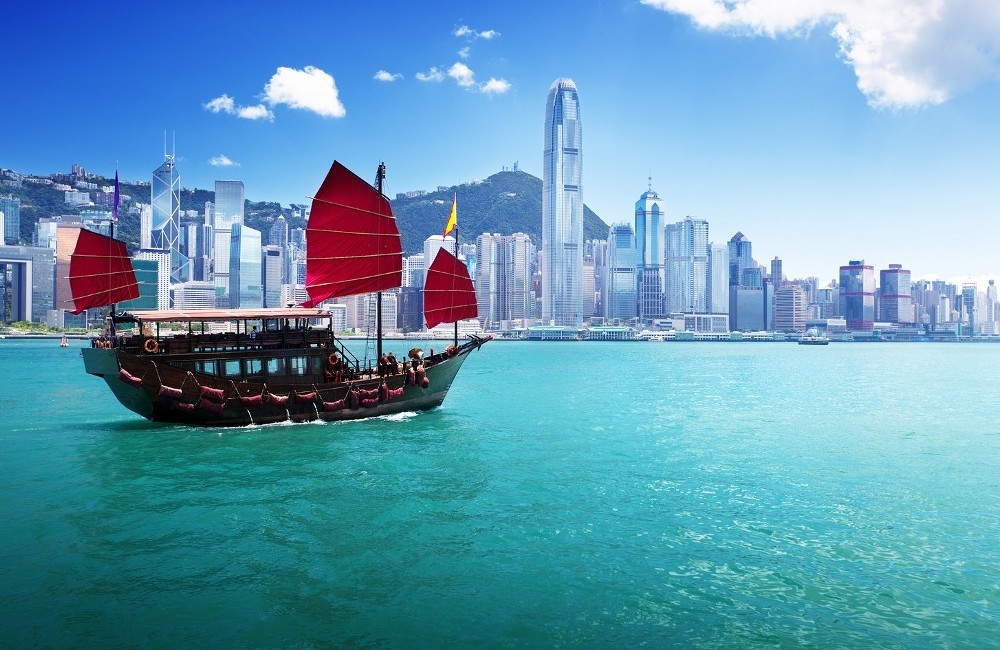