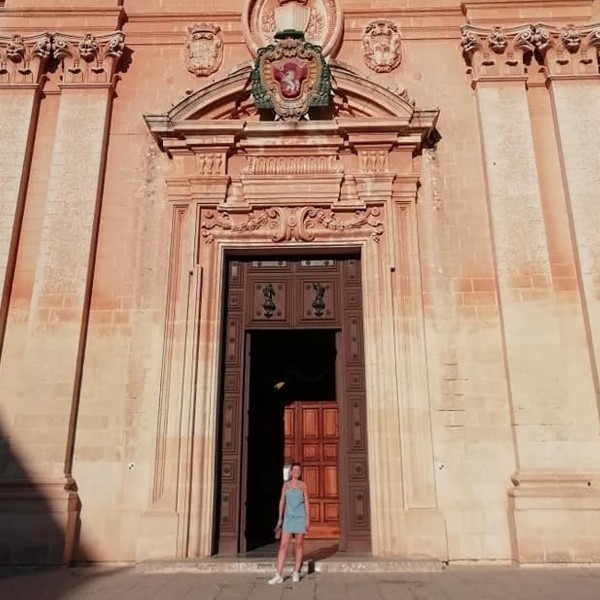 Here's part 1 of her holiday blog, focussing on the Maltese experience:

We flew from Dublin to Malta with Ryanair, a short, comfortable flight of 3 and a half hours. In Malta we stayed in an area called Bugibba, which is an ideal location for couples/ groups/ families. Malta is a tiny island, and no matter what your preference of area to stay in, all it takes is a short bus journey/taxi to get around. The public transport was extremely affordable, cheap and accessible.

We stayed in the Euroclub Hotel which was just around the corner from the bus station. There are a wide range of hotels in Malta- something for everyone, depending on the individual's preference. The Euroclub Hotel was affordable and clean. They provided a fantastic cheap breakfast for only €20 for four days, and the staff were friendly. Perfect for anyone who won’t be spending much time in the hotel anyway.

It is also worth mentioning that the taxi service outside of the airport is extremely affordable and efficient. You pay inside at the desk and are presented with a number. You are called when your taxi arrives. I appreciated this system as it meant I could relax and not worry about things like getting brought in a roundabout way, or overcharged once I was en route to my destination. 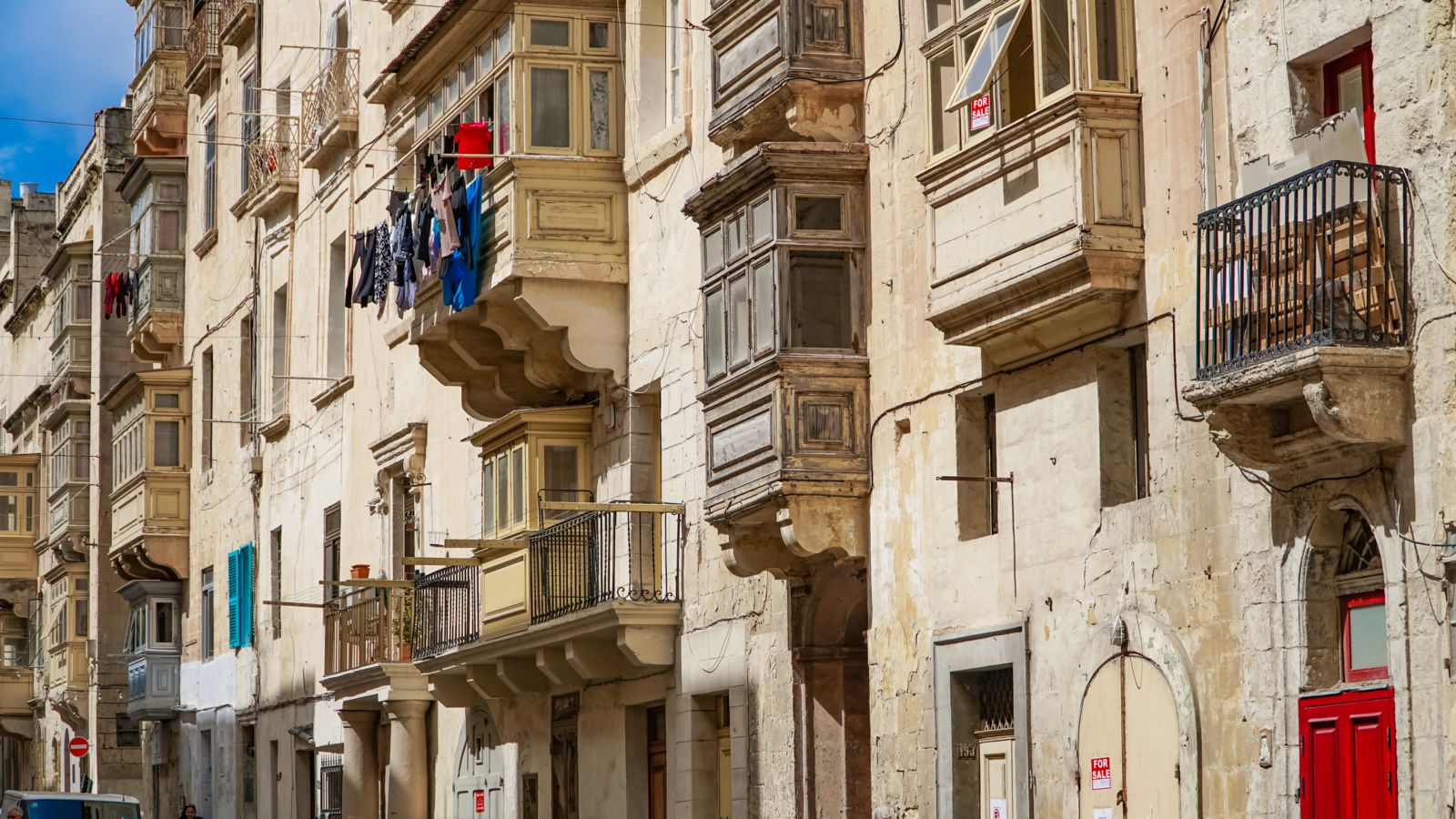 I did my own research before choosing Bugibba, and have come to the conclusion that it is a perfect spot. Malta's sandiest beaches are generally remote from the resorts. However, this is not an issue in Bugibba. There is a great sandy beach here- known to be the nicest in Malta. It is also worth noting that many people sunbathe on Malta's less sandy beaches also- there are some lovely swimming areas off the rocky beaches.

In the area there are watersports activities available for very reasonable prices; we rented a jetski for €35. For thrillseekers, you can also go paragliding for about €75. The water is warm and crystal clear, a beautiful spot for swimming.

It is definitely worth mentioning the local Maltese people, who are a delight. The locals are very proud of their island and love tourists. If you are someone, like me, who is always wary of getting overcharged abroad, Malta is definitely a place where you can let your guard down. We got tremendous value for money over there. We paid €20 for a boat trip around Gozo and Comino. It lasted for about six hours, and there was a BBQ on the boat as well as very cheap alcohol (€1 for a BIG glass of delicious wine). Probably the best value I have gotten out of any trip! 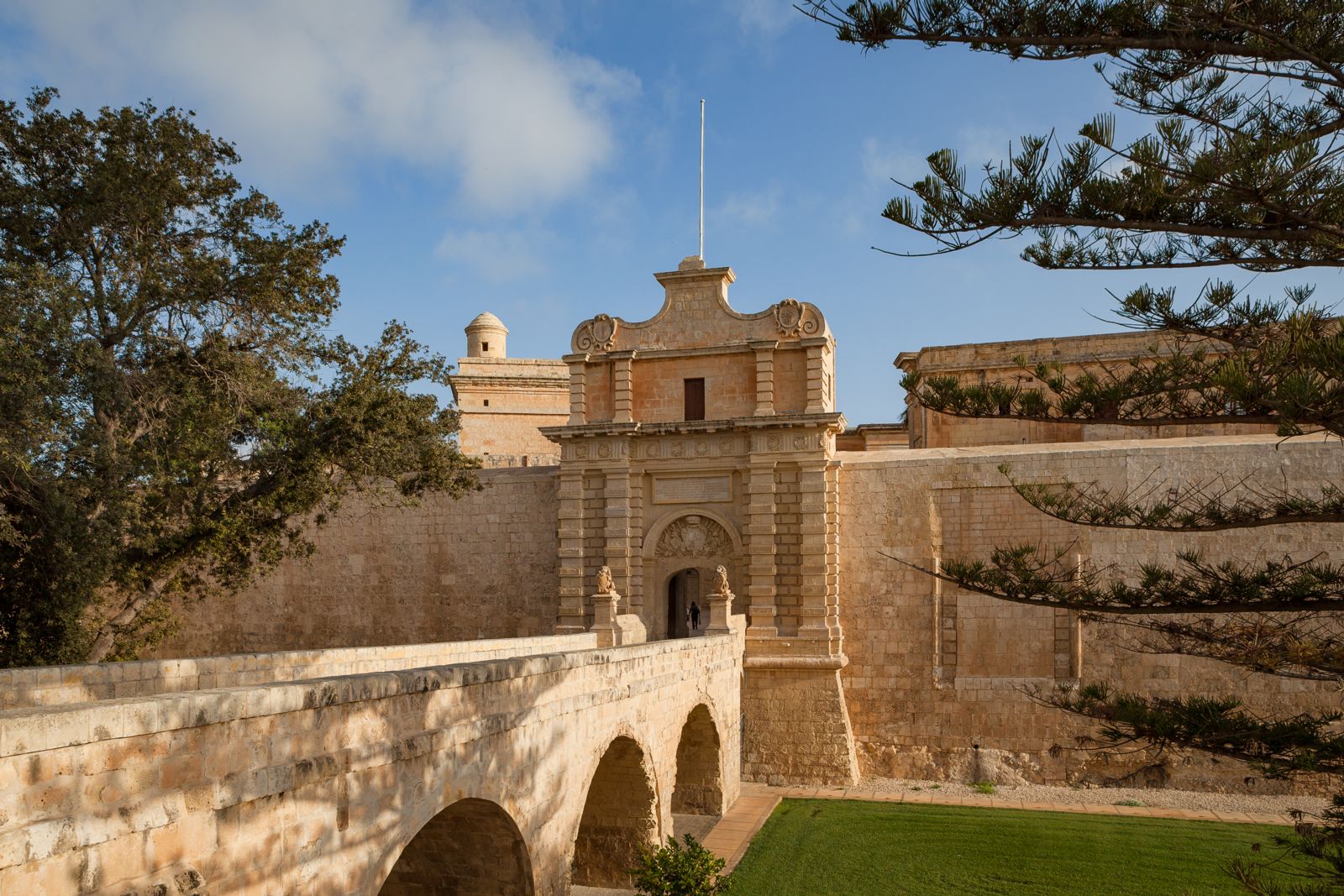 Instead of booking a bus tour, we opted to make our own way to areas like Sliema, Bugibba, Valletta and Mdina. The bus system is quite frankly better than our own one here in Cork. The public bus is €2, and once you get to Valletta- it’s so small that you would not need a hop-on-hop-off tour.

However, the boat tour was fantastic value for money and all who visit the stunning island should do one. On most of the boats there is also a slide for kids and adults to go down once the boat parks. Another tour option would be to book one of the exclusive experiences offered here at Shandon Travel. These vary from quad bike tours to food & wine tasting, and from Game Of Thrones locations to private historical walking tours. 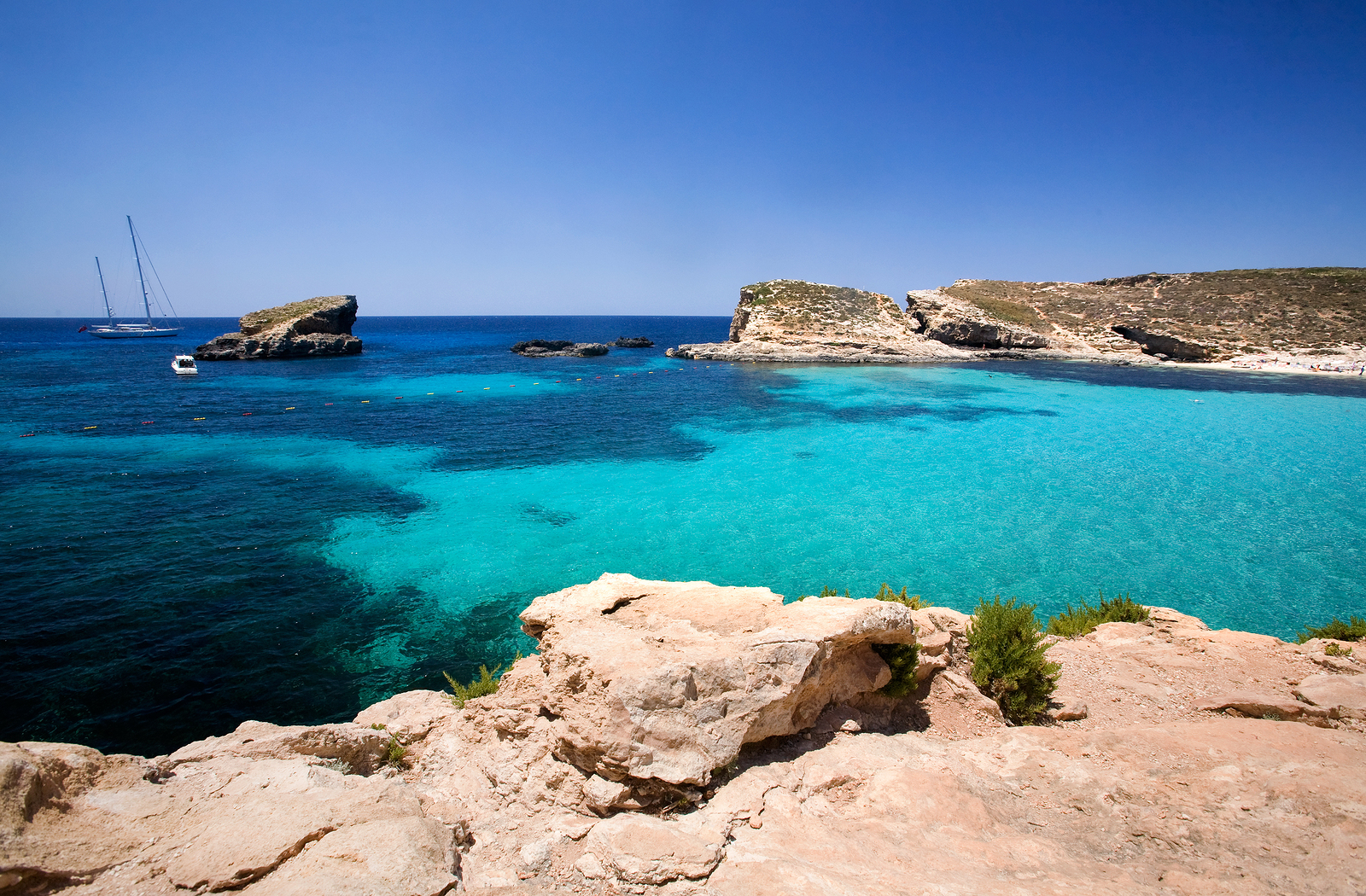 We were under time pressure in Malta, and still managed to get all of Valletta and Mdina done in one day. We did all the important tourist things such as St John’s Cathedral. If you have more time there, you could always do Valletta one day, then Mdina. St John’s Cathedral was phenomenal, we saw two original Caravaggios, one being the very famous beheading of St John the Baptist. This would definitely be a good spot to go for art enthusiasts. It is also worth paying a visit to the upper gardens for some wonderful views. 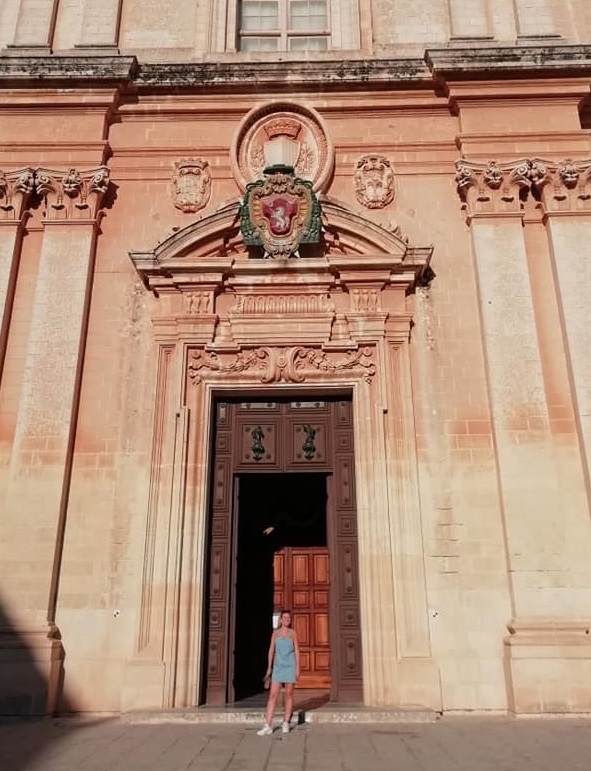 Malta has three UNESCO world heritage sites on the island- the Megalithic Temples, the Ħal Saflieni Hypogeum and the City of Valletta itself. In Valletta we visited the National War Museum. We spent hours here, and discovered a plethora of information about the small island that I had no prior knowledge of. The museum was about €10 to enter if not less.

Mdina was personally my favorite place in Malta. It used to be the old capital, and is now nicknamed the ‘Silent City of Mdina’ as apparently, many left for Valletta when it was made the new capital. The nickname suits Mdina as it truly was such a quiet, tranquil city. There have been many big movies shot in Mdina, such as Murder on the Orient Express and World War Z. Parts of Game Of Thrones were filmed here too- you might recognise the city walls as "King's Landing". Mdina is small, a place you can easily just walk around, take in the views and allow yourself to get lost in.

There is nightlife in Malta for those who are into that scene. In fact, there is a whole area allocated to clubs etc known as ‘Paceville’, west of St. Julian's. We didn’t visit there as we were too busy enjoying the delicious Maltese seafood and wines. This area is the ‘party area’ and it is generally suited to a younger crowd. However, having this area is a good thing, because it means quieter bars around other areas of Malta are not swarmed!

Part 2 of Cara's blog will be published next week- check back then to read about her Italian experience!

Ryanair will begin flying direct from Cork to Malta in April 2019. Click here to visit our Malta webpage.