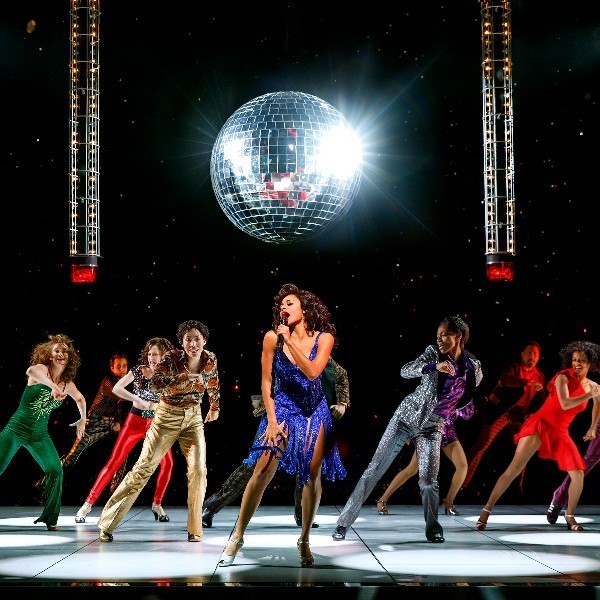 This week, we've teamed up with The Late Late Show to offer a lucky viewer the chance to see Summer: The Donna Summer Musical on Broadway. If you're not Friday night's lucky winner, read on to find out more about the show, and how Shandon Travel can help you plan your own Broadway holiday. Book your tickets online now on our website or contact our staff on 021 4277094- we'll be happy to help you.

Summer: The Donna Summer Musical tells the fascinating story of an iconic music legend's rise from humble beginnings to superstardom. The show celebrates Donna's place as the Queen Of Disco while also celebrating family and questioning industry norms. Watch the trailer here:

Summer: The Donna Summer Musical is told using three distinct Donna characters, each representing a different era in the performer's life and career. 'Diva Donna' is the wise narrator who welcomes the audience and offers an experienced perspective on events. She is played by LaChanze, winner of the 2006 best actressTony Award for The Color Purple. You may also have seen her on screen in The Help, The Night Of, Breaking Upwards or Sex & The City.

The character of 'Duckling Donna' represents her struggle with confidence as she discovers her talent and begins to sing. This character is played by Broadway newcomer and role originator Storm Lever.

'Disco Donna' illustrates the sudden success of her early career, and the effect that has on the singer's personal life. Disco Donna is played by Ariana DeBose, who has appeared in the hit musical Hamilton and received both Drama League Award and Chita Rivera Award nominations during her career. 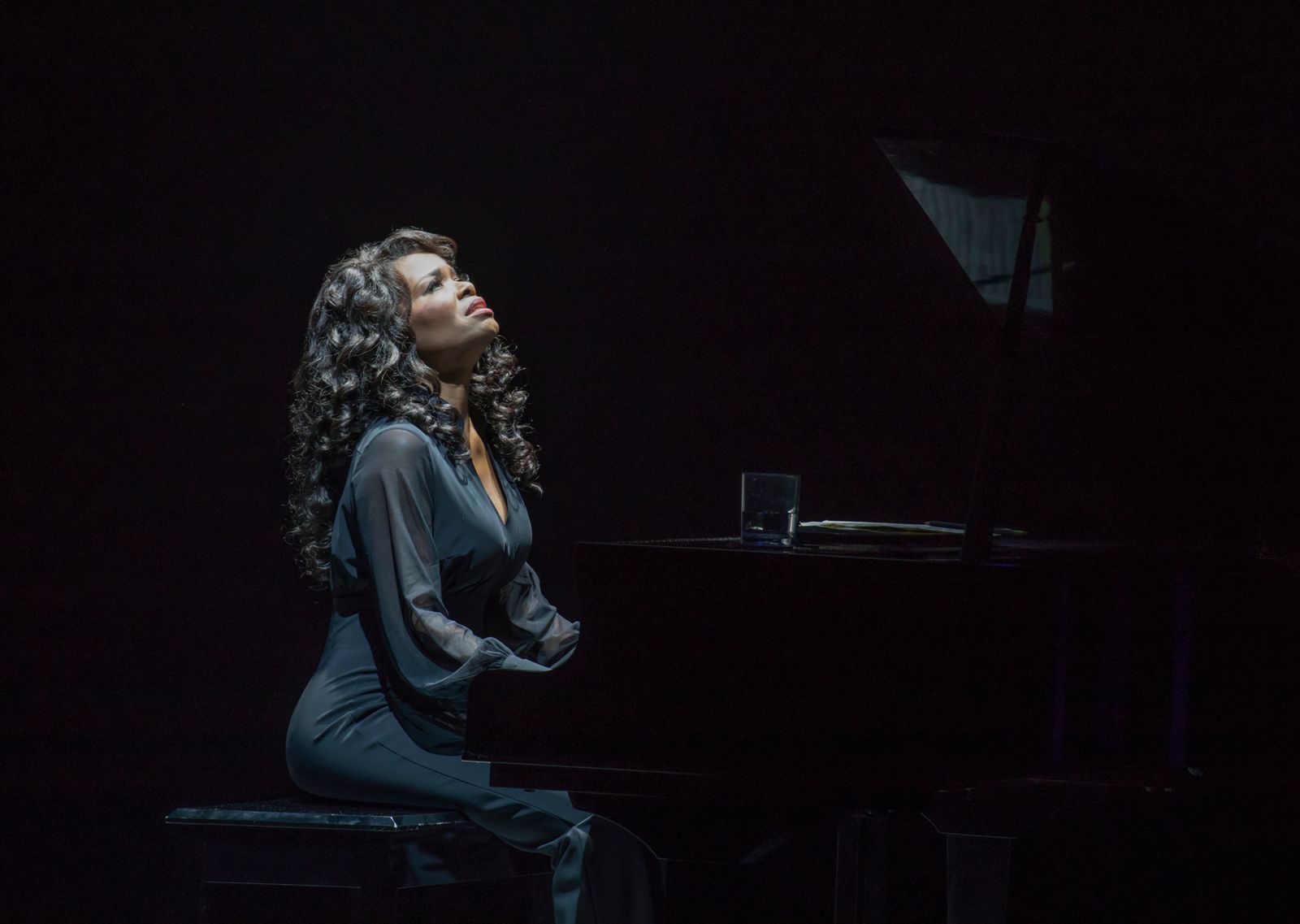 The casting choices throughout this production are a commentary on the changing gender roles and emerging androgyny of the 1970s. Employing the ancient practice of cross-gender casting with an almost-entirely female ensemble, this musical offers audiences a different perspective on how they see the characters and the story as a whole. In New York Magazine, critic Sara Holden noted that this show is a 'celebration of women, not just one woman.'

The story is told through the backdrop of the 1970s- an incredibly intense time of political, social and cultural change. Events such as President Nixon's resignation, the Women's Liberation Movement, the Oil Crisis and the Iranian Revolution all had significant impact on the rise of Disco.

This fast-paced production whisks audience members along with digital screens, quick lighting and impressive set changes. Audiences will also be blown away by choreographer Sergio Trujillo's electric dances, inspired by both the allure of 1970s culture and Summer's iconic music. It's a spectacle you're not likely to soon forget. 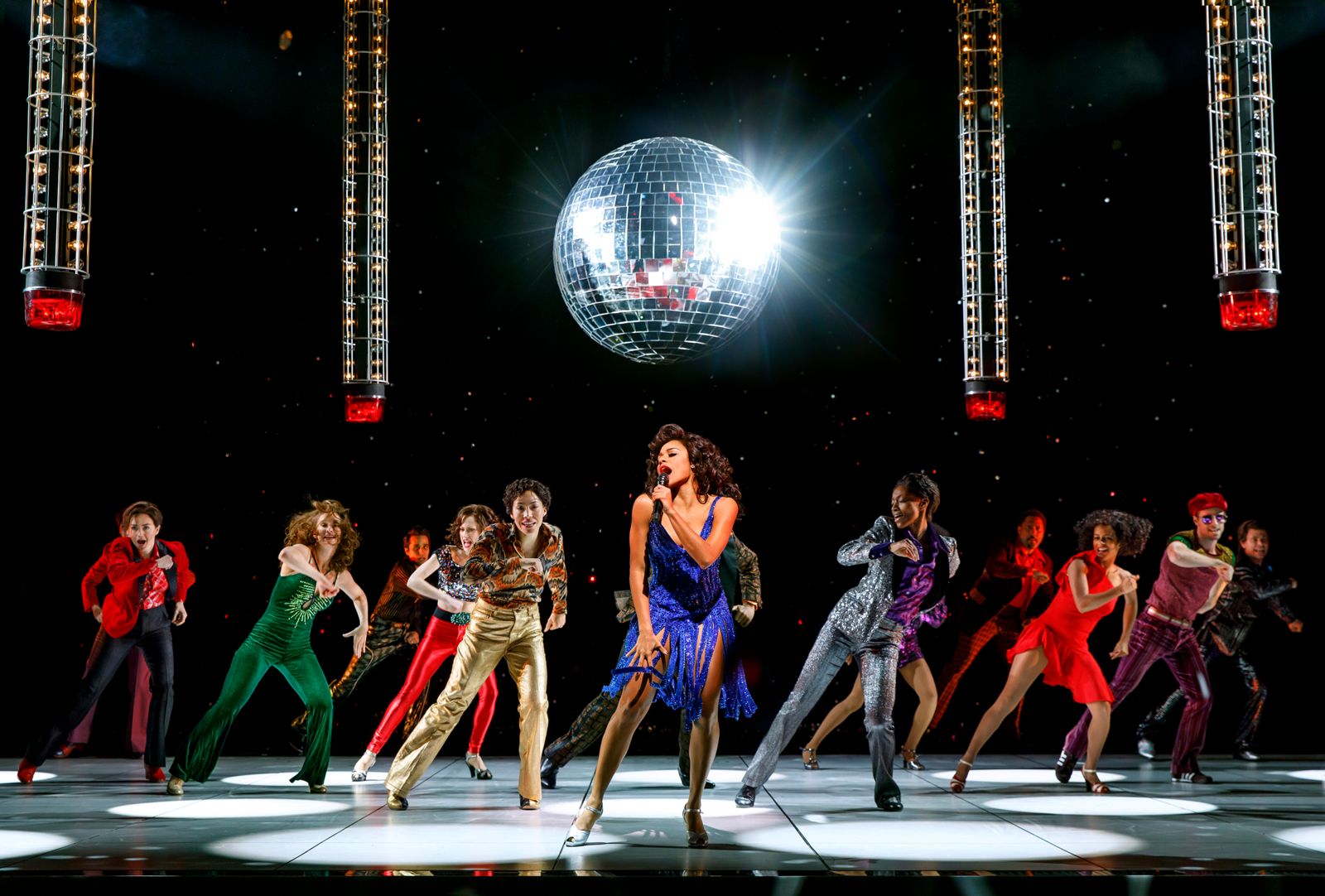 Seeing a Broadway show is an exciting and entertaining experience. Here are Shandon Travel's top tips for making the most of it: 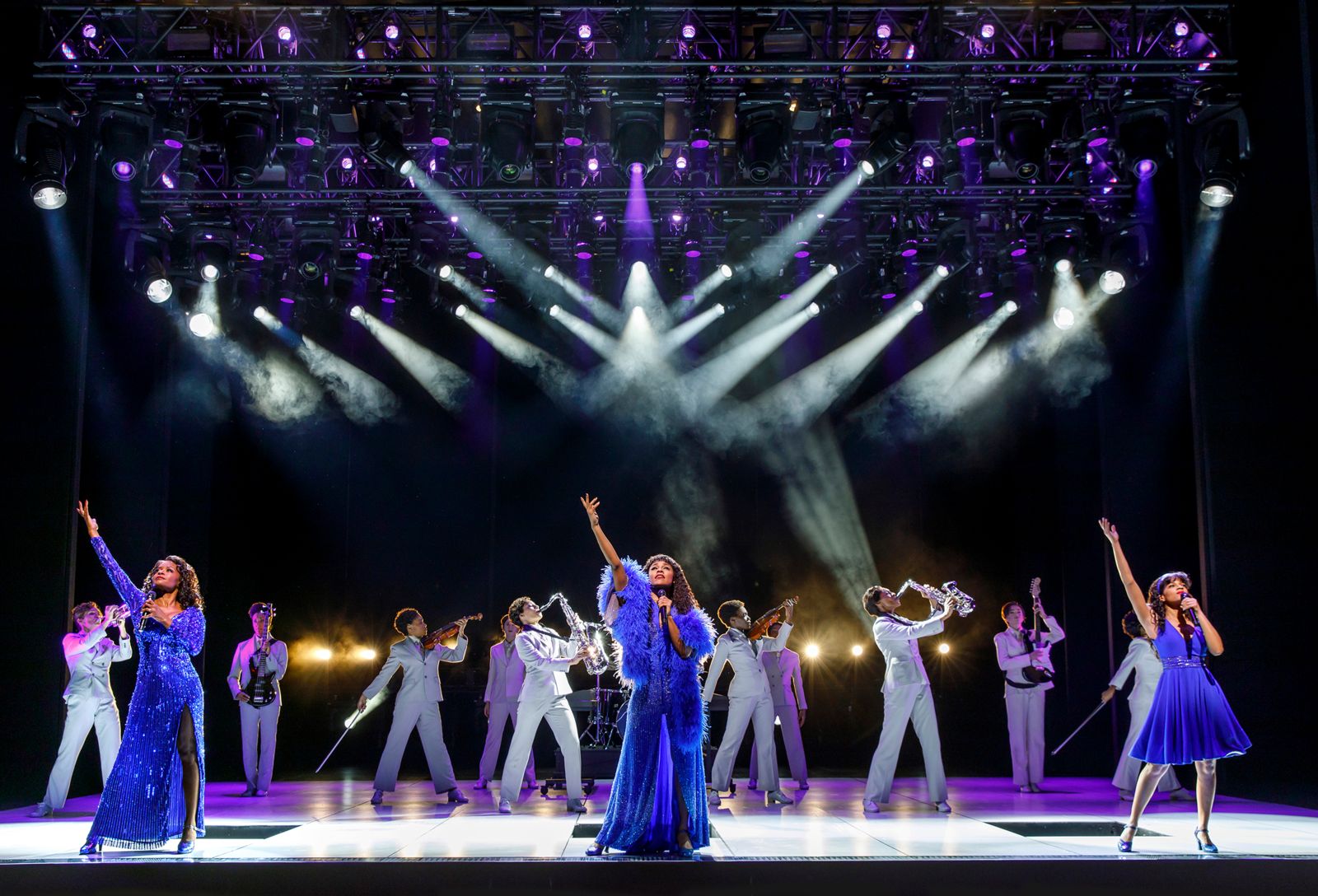 Want to plan your own Broadway experience? Book your show tickets online at shandontravel.ie/broadway-tickets. Alternatively, customers may book in person or over the phone with assistance from our travel agents. Contact us on 021 427 7094 or 01 696 5135 or email info@shandontravel.ie for more information.

Don't forget we can book flights, accommodation, transfers, private city tours, attraction passes and more. Let us take care of it all for you!

Please note that ticket sales through our online portal are final. If you have any questions, we recommend getting in touch.