Discover the cultural and culinary secrets of Russia on this 10-day tour. Experience authentic Russia in all its diversity, from an evening of eating, drinking and table games with a St Petersburg family to the steaming hot bowls of laghman (pulled noodles with meat and veges) found inside Soviet-style canteens.

Food culture here is insular, and there are plenty of dishes you’ll try on this tour that don’t really exist anywhere else. This journey is delicious on its own, or the perfect side dish to a larger European adventure.

This trip includes overnight train journeys. Conditions are simple but comfortable – a truly Intrepid experience and a great way to meet, and travel, like the locals. There is a toilet/bathroom and compartments with bunks/berths. Please note that we travel 2nd class on all overnight trains (4 people per compartment). While we always try to have our groups staying together, there may be times where due to ticket availability the group will be staying in different compartments and carriages.

As well as overnight train travel, we experience a variety of different transport types on this journey high-speed train, public & private bus, metro and of course plenty of exploring on foot.

Please note that on occasion Lenin's Mausoleum and Red Square may be closed to the public during regular opening hours without prior warning.

Just as a heads up before you book: this trip is new to our range this year. And while we have thoroughly researched every detail of the logistics, new destinations can sometimes throw us some unexpected surprises. More often than not, it’ll be a great surprise. But every now and again there might be a hiccup. We like to think that’s what puts the ‘adventure’ in ‘adventure travel’.

Welcome to Russia! The former imperial capital and cultural heart of Russia, St Petersburg is the perfect place to get started on this Russian Real Food Adventure. Get acquainted with Russian cuisine this evening with a classic dinner. Though the exact dishes will change depending on available produce and the time of year, it’s guaranteed to be hearty and satisfying.

Today you’ll dig into authentic Russian food and culture on a tour that takes you from the oldest market in town to a local’s home for dinner. St Petersburg has changed drastically over the years, from Imperial Russia through Soviet rule to the modern city of today. But one thing has remained fairly consistent: the food! Sample local delicacies and staples at the market before exploring the harsh Soviet architecture woven throughout the city.

In the evening, sit own to eat with a typical St Petersburg family, enjoying a home-cooked meal paired with vodka, Crimean wines, kvass (a fermented rye-based beverage) and birch juice. Play some traditional table games and experience how food and culture intertwine in this unique city.

Spend the afternoon as you wish in St Petersburg. The technicolour splendour of the Church of the Savior of the Blood is a must-see. Featuring a design inspired by medieval Russian architecture and floor to ceiling mosaics inside, this late 19th-century structure is a church unlike any other in the world.

Ask your leader for advice on where to grab a meal, a drink or both. Maybe ask them to point you in the direction of a good beef stroganoff, a classic east European comfort food. It’s a good idea to stock up on snacks too, as this evening you’ll board an overnight train bound for Vladimir. It’s a 13-hour journey, so while you’ll likely be sleeping for the majority, it’s a good idea to pack a good book or download a podcast to occupy yourself.

Notes on train travel:
Trains on this journey are simple but comfortable. You’ll travel 2nd class on this trip. There's a toilet/bathroom at the end of each carriage with a small sink and cold water. An attendant is assigned to every carriage to look after your comfort and safety (although service standards can vary greatly). Each compartment has four bunks with luggage storage space inside. Bedding is provided, although some travellers still prefer to bring their own sleeping sheet. There's hot water available for making drinks or instant meals, tea and coffee. Sometimes snacks and drinks are available for purchase on board and most trains also have a dining car, although with a limited menu.

Trains are generally heated but most do not offer air conditioning. The train can become very hot even in winter and the train attendants will not allow the windows to be opened, please pack clothing appropriate for the warmer conditions on these train journeys.

A brief word about drinking on the train: Social drinking is common on trains in Russia and can be an enjoyable way to meet local people as well as interact with your fellow tour travellers (in moderation). While alcohol is often available for purchase on the train, spirits (including vodka) should only be consumed in the dining car. While we certainly want all our travellers to have a great holiday it's important that you show due respect for your fellow group members, and keep in mind that many of your local companions use the train as a means of transport to get home or to work.

Arrive in Vladimir in the morning and take a private bus to get to Suzdal (30km, approximately 40 minutes). An ancient town with wooden houses and pretty churches, Suzdal has none of the Soviet-era apartment blocks and stark buildings that decorate other parts of Russia. The food traditions here reflect the architecture: vintage. It’s fitting then that a walking tour of this storybook town ends with the chance to sample mead – the Russian medieval tipple of choice.

Later, join a family in their home and learn to make perhaps the most divisive (among foreigners) of all eastern Europe’s dishes – borsht. This demonstration is hands on, taking you from the kitchen to the garden to learn about foraging traditions.

Enjoy a free morning to wander and snap photos in stunning Suzdal. While you’re here, maybe spend a little time within the walls of the Suzdal Kremlin. This World Heritage-listed citadel was initially constructed in the 10th century, though its oldest preserved building is the Nativity of the Virgin Cathedral, which was built in the early 13th century. The blue domes that top this church are decorated with gold stars, making for a whimsical and unique house of worship.

Pull into Kazan in the morning and take a private bus to the hotel (15 minutes). Rooms might not be ready on arrival so have some rest and set out on a walking tour, taking in the colour and East-meets-West charm of the capital of Tatarstan. As a region that is somewhat independent from the rest of Russia, the culture and food here has its own distinct flavour.

During your walking tour you’ll stop in at a standard Soviet-style canteen where you can try some Tatar staples. This is a fantastic place to eat like a local and try a variety of dishes such as soups, salads, local pies, laghman (pulled noodles with meat and veges) and, of course, chak-chak. A regional specialty, chak-chak is made of small balls of deep-fried, unleavened dough. These are pressed together to form a dome or tower, then smothered with honey and left to harden. This dish is a point of pride in Tatarstan. In the evening try your hands at making some of the Tatar special dishes (including echpochmak, chak chak or lagman, the choice of dishes will depend on availability)

Today, venture into a nearby village to enjoy a social lunch with a Tatar family. Forming half the population of Tatarstan, they are one of many Turkic-speaking ethnic groups in Russia. In 1552, the city of Kazan was conquered by Ivan the Terrible, and the Tatar became the first Muslim subjects of Russian Empire.

Today, Tatar people are as diverse as their Russian counterparts. In some areas, such as the village we will visit today, they have preserved a traditional way of life, including recipes handed down over generations. Eat and chat with your hosts, learning more about their culture and way of life.

In the morning take a private bus to the airport and board a flight to the Russian capital (1.5 hours). Have a private bus transfer to the hotel and get ready to explore this vast city! Moscow has survived centuries of revolution and seen Russia through some of its most turbulent years, from tsardom to communism and today's contemporary society. Central Moscow may be modern in parts, but its fascinating, historic heart hosts a wealth of sights.

Get into the spirit (literally) with a Zakuska and Vodka tasting tour of the city in the evening. Learn how to walk, talk, drink and party like a Russian. Your local guide will teach you how to do shots the Russian way (by saying a special toast!) and you’ll pair the drinks with tasty local snacks. Discover hidden gems and pass by some of the city’s most famous icons, including the legendary KGB building.

Spend your final day in Moscow visiting some well-known attractions. Visit the imposing and macabre Lenin Mausoleum, the grand, red-granite tomb that houses the embalmed body of the leader of the Bolshevik Revolution. Take a guided tour of the Kremlin’s Armoury Chamber, where treasures combed from both imperial and church vestries are on display. There are a range of ceremonial garments, vestments of the Russian Orthodox Church Hierarchs, armour, carriages and more.

Work up your appetite with a day of sightseeing, then enjoy a final dinner with your leader and fellow travellers, practising your new skills and giving a Russian toast to new friends and new flavours.

Special Information:
On occasion Lenin's Mausoleum and Red Square may be closed to the public during regular opening hours without prior warning. As Moscow's premier tourist attractions, tickets for the Kremlin and Armoury are in high demand, and the Moscow Tourism Administration sets strict quotas to control visitor numbers. Time in each area is also limited to 90 minutes. While we appreciate that some travellers would like to spend longer in the Armoury Museum, we ask for your understanding that the guide is under pressure to keep to the schedule.

The Diamond Fund isn't included in your tour, but after the Kremlin and Armoury there may be time to visit. Entrance tickets can be purchased in the ticket office at the Armoury. The Diamond Fund is open for visitors from 10am-1pm and from 2pm-4pm. On Thursday it is closed.

There are no activities planned for the final day and you are able to depart the accommodation at any time. As there is plenty to see and do, staying a few extra days to enjoy everything Moscow has to offer is highly recommended. There are endless cultural treasures on offer – perhaps join an Urban Adventure tour to help you get to grips with this vast city. Ask our agents for more information. 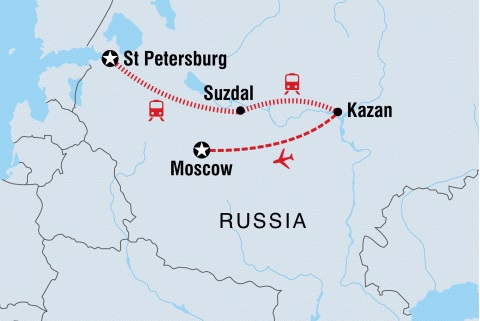 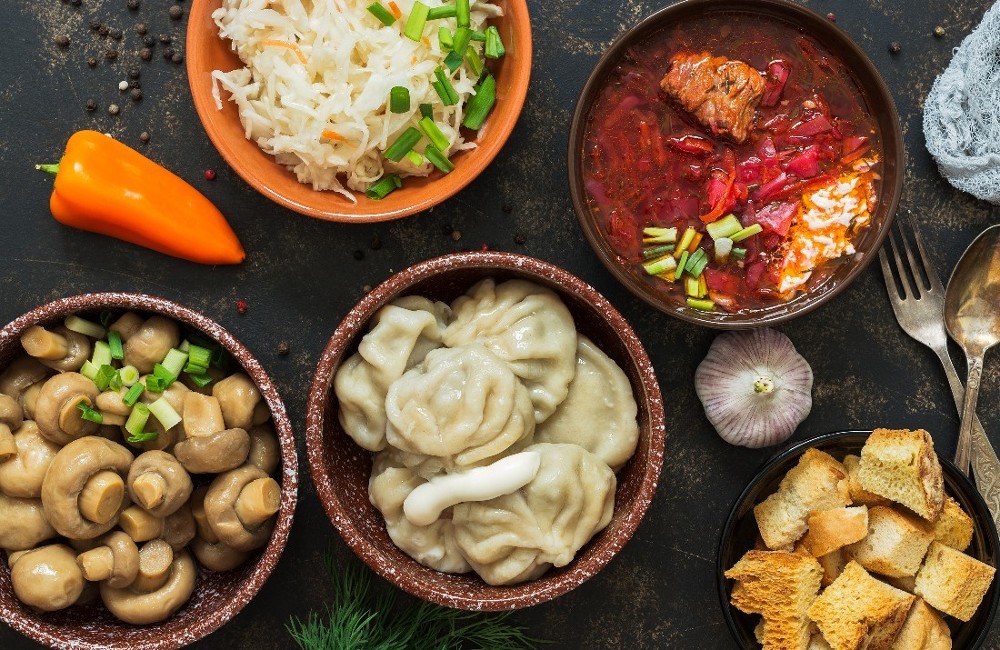 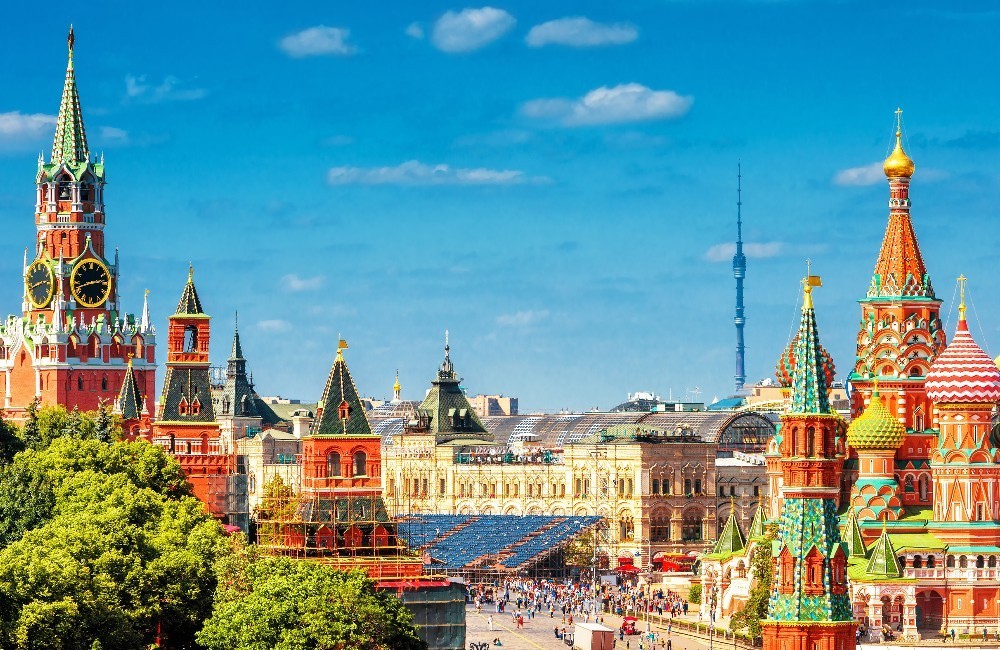 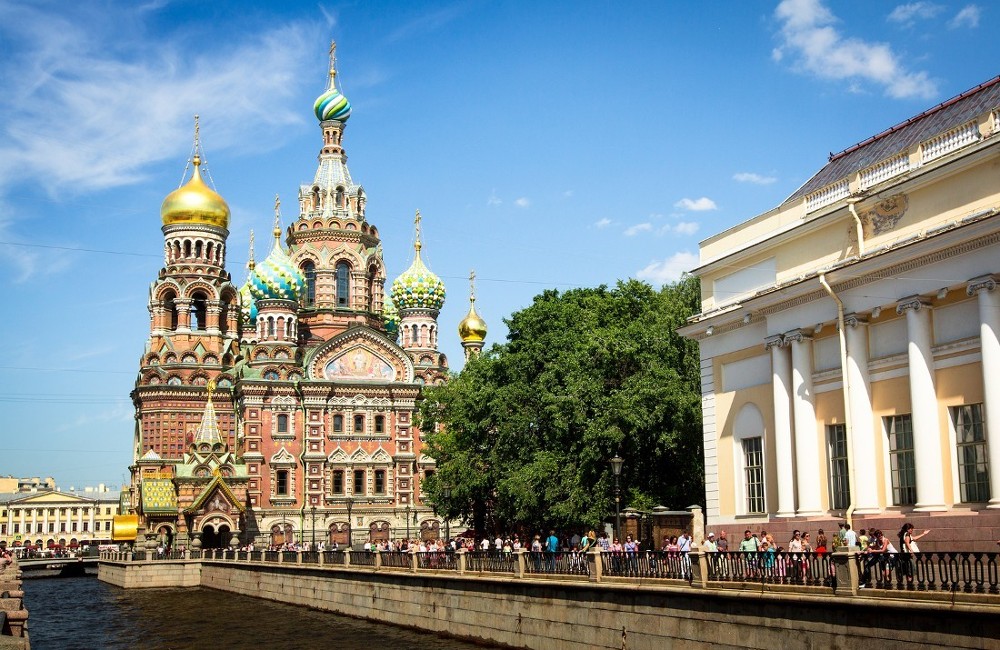 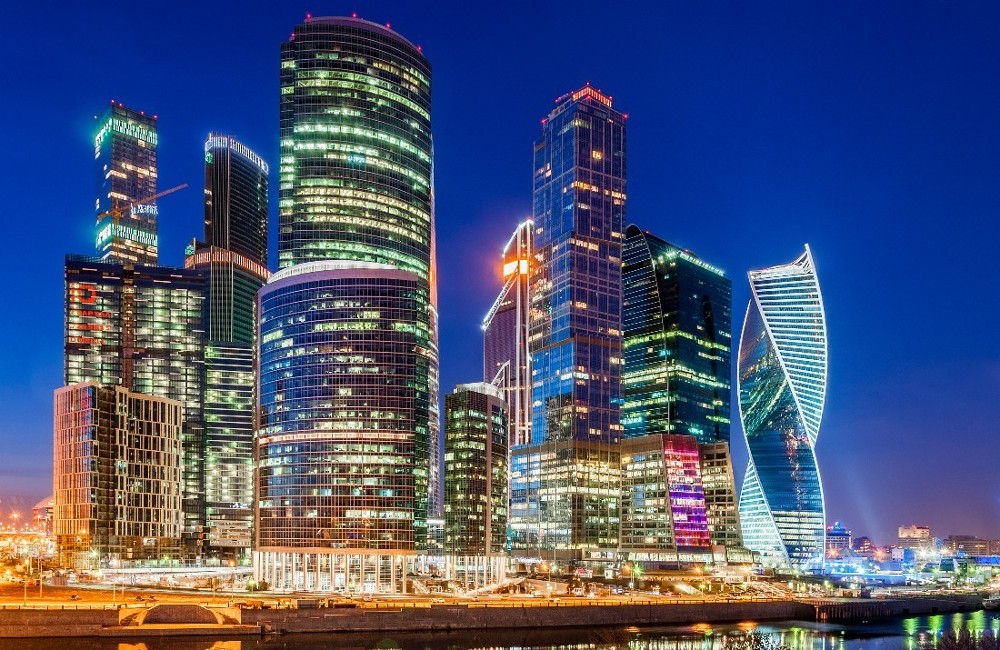 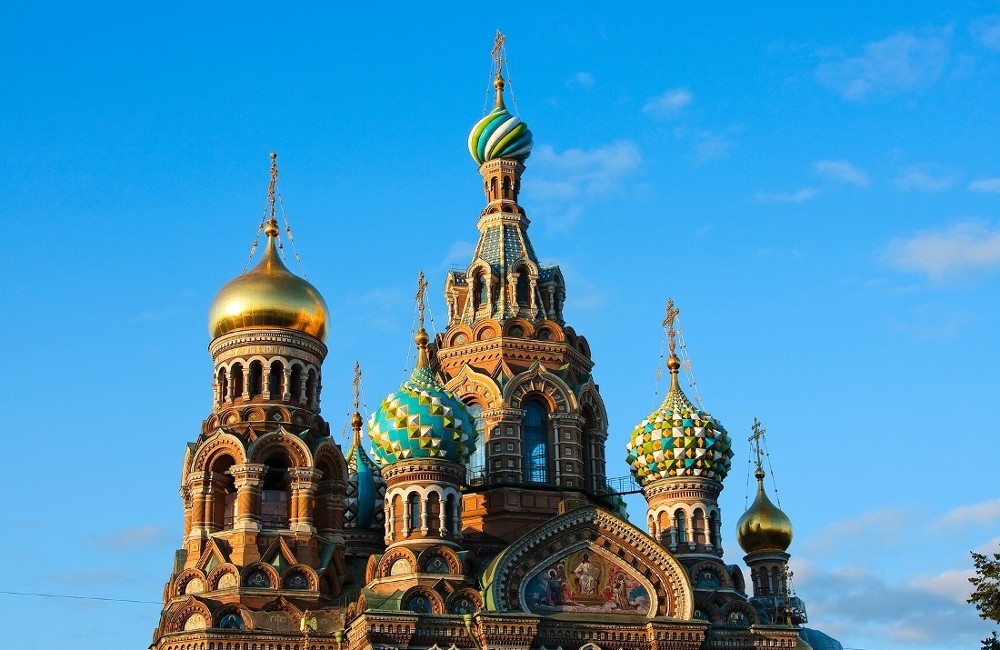