Fly from Dublin to Krakow and spend three nights exploring this historic city.

The Kossak Hotel is located in the heart of Krakow next to Vistula River boulevards.

This four-star hotel sits in Kossak Square with convenient access from Trzech Wieszczy Avenue, in the close neighbourhood of the Kings' Castle on Wawel Hill.

The Main Market Square is full of restaurants, pubs and clubs and is only 700 metres from Hotel. This is the perfect place to visit theatres, galleries and museums and see cultural life in Krakow.

Walking down the Krakowska Street, within only few minutes guests will discover the always lively charming district of Kazimierz.

Price is based on 2 people sharing and includes:

For more information please call us on 021 427 7094, email info@shandontravel.ie request a call back using the red button or submit an enquiry through the form below.

Things to do in and near Krakow 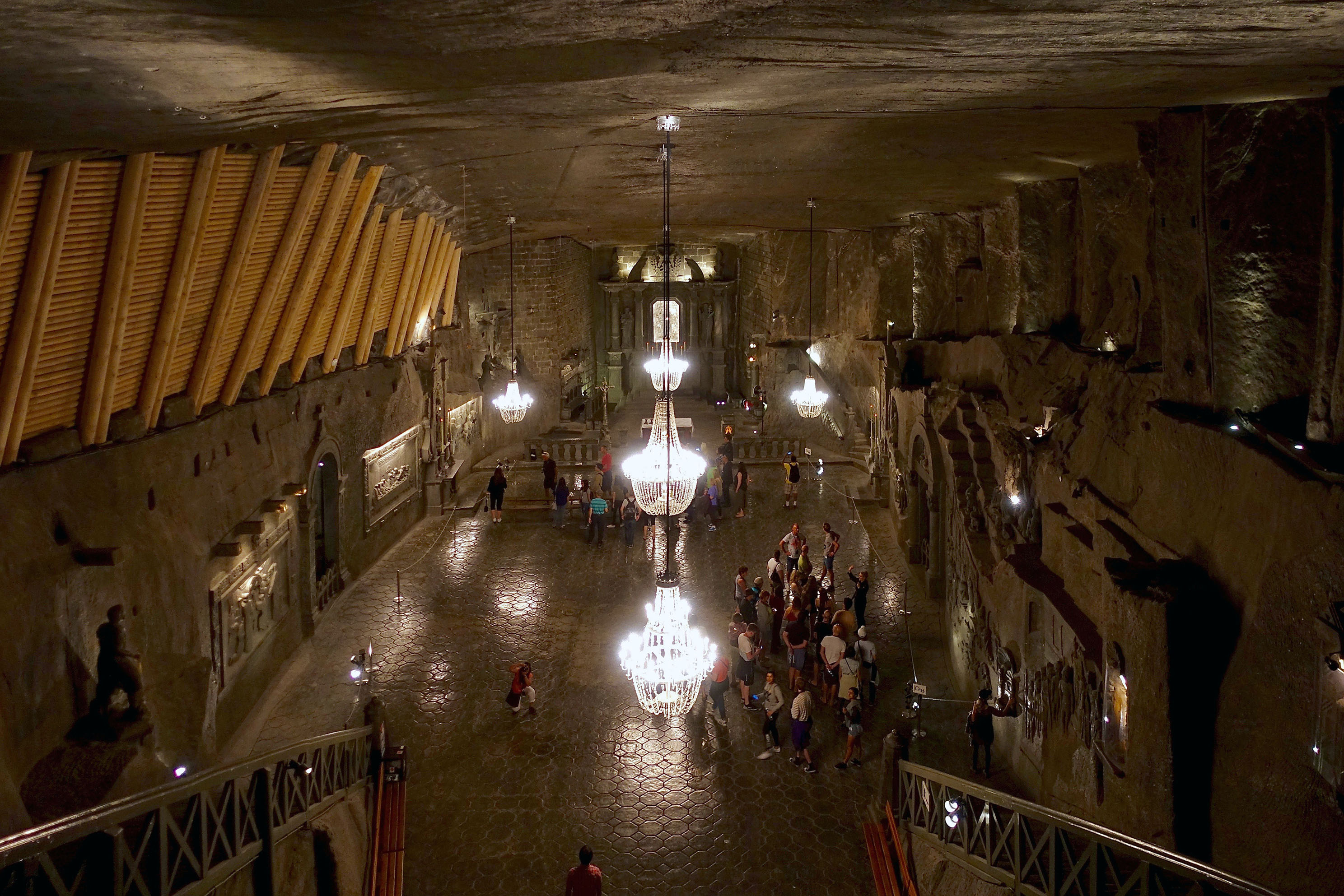 Wawel Castle
Built on a hill which has been inhabited for over 5000 years, this site became the home for Polish rulers from the early 16th century

Krakow Main Square
One of the largest medieval town squares in Europe, this urban space dates back to the 13th century

Wawel Cathedral
Coronation and burial site of the Polish monarchs since the 14th century. Pope John Paul II, then Karol Wojtyla, celebrated his first mass as a priest in the crypt

Rynek Underground
Underground museum, situated below the market with an area of over 6000 metres square

Oskar Schindler's Enamel Factory
Former offices of Oskar Schindler, renovated and now home to the Museum of Contemporary Art in Kraków and a branch of the Historical Museum of the City of Kraków 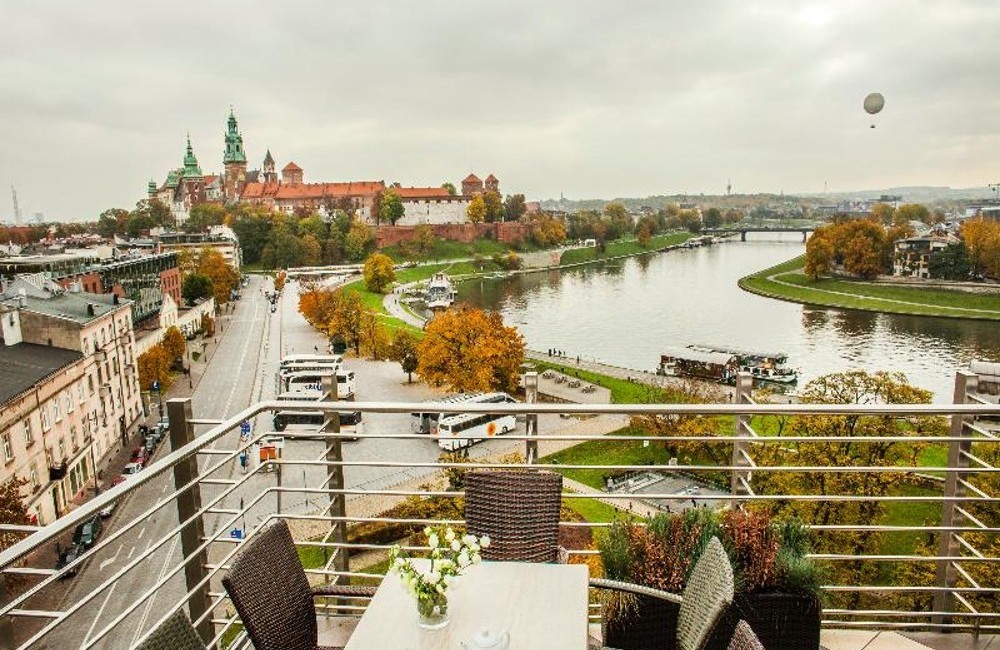 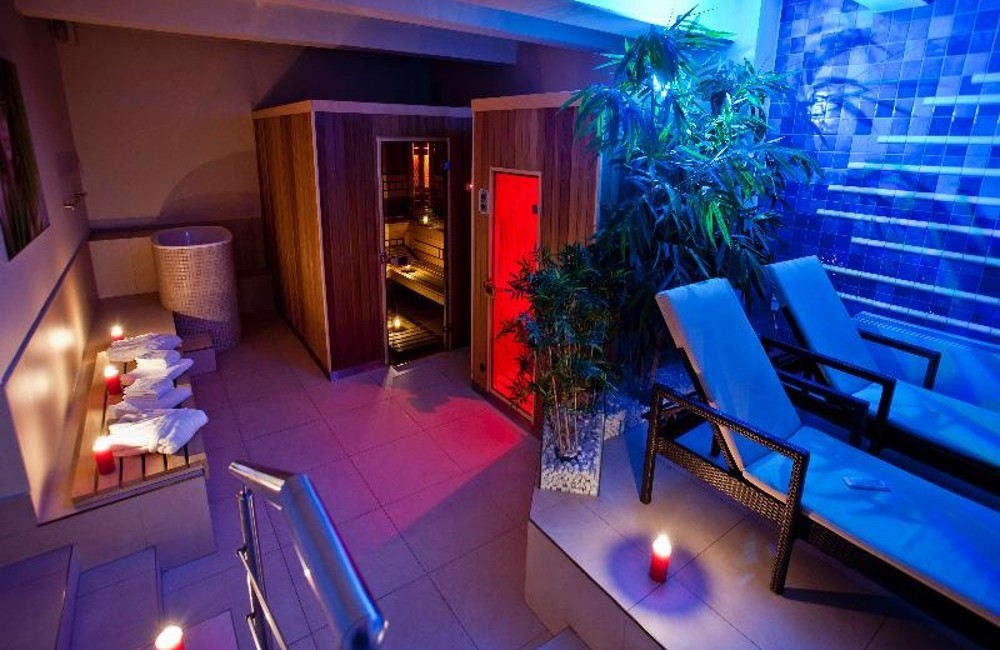 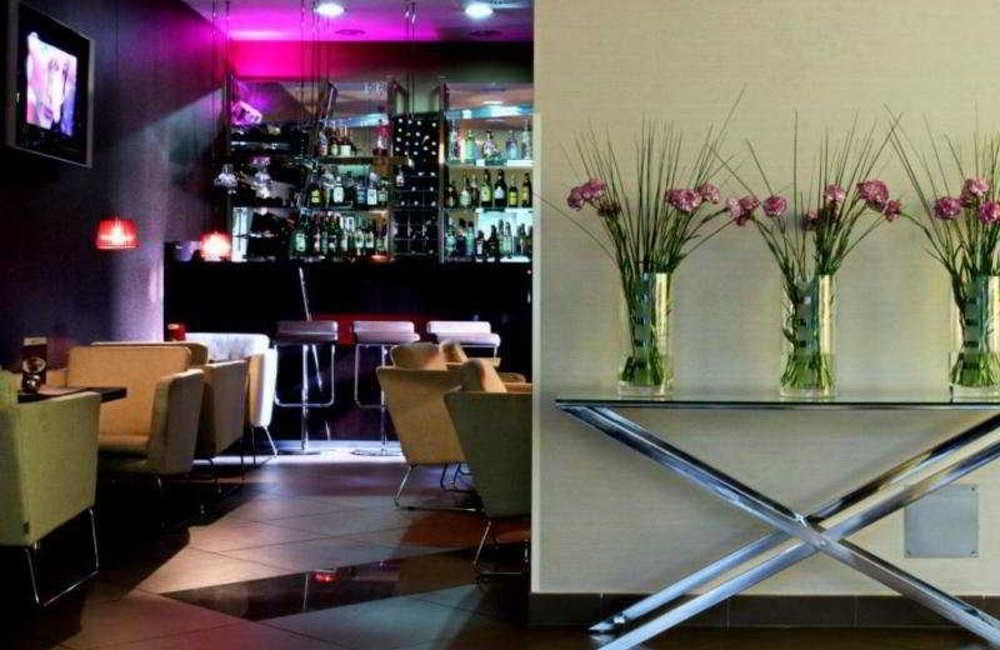 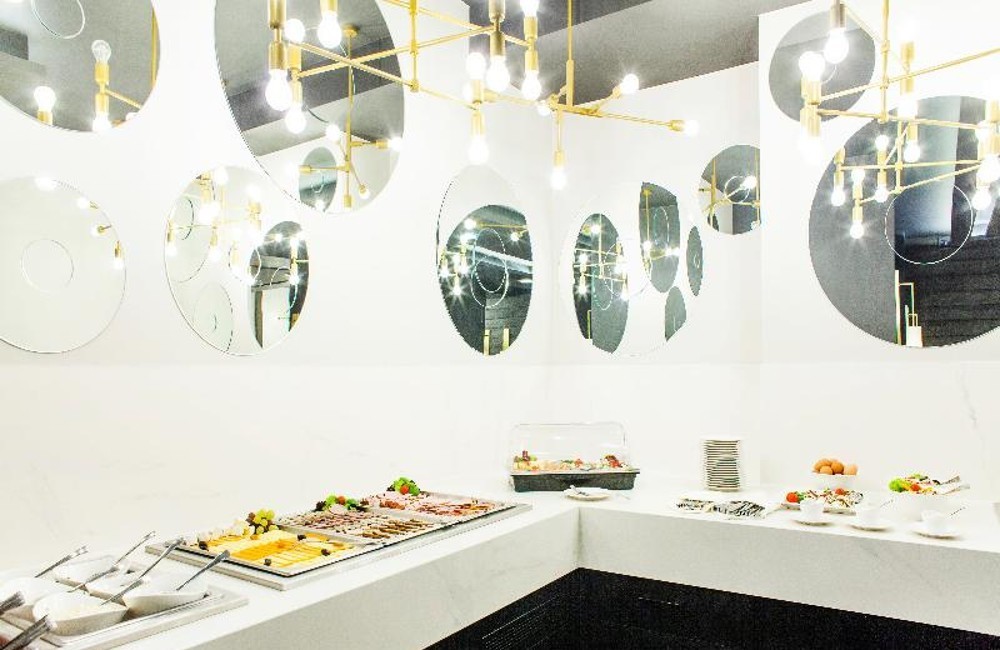 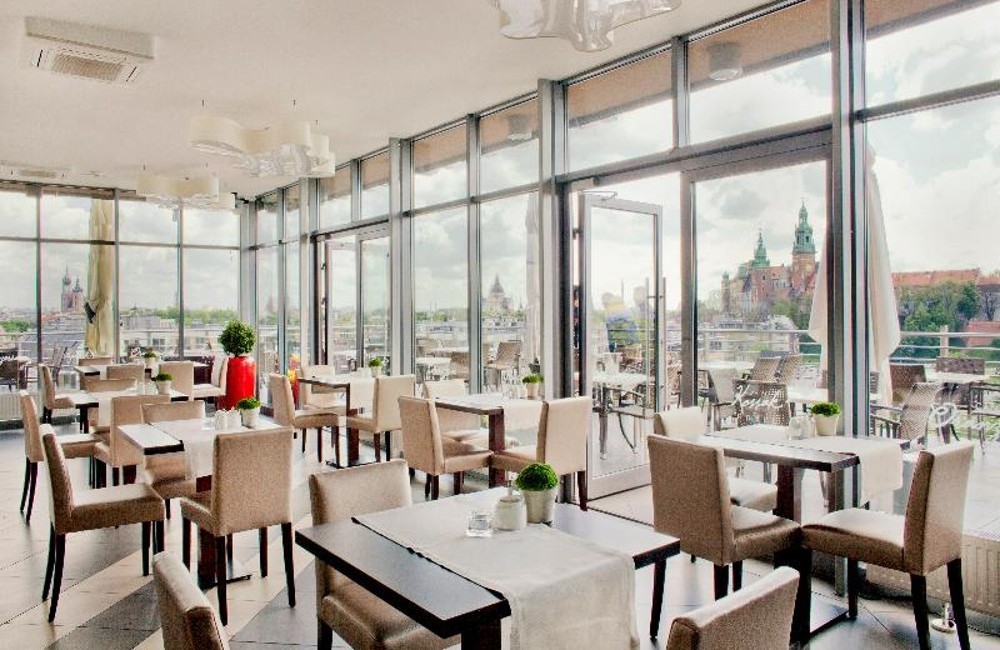 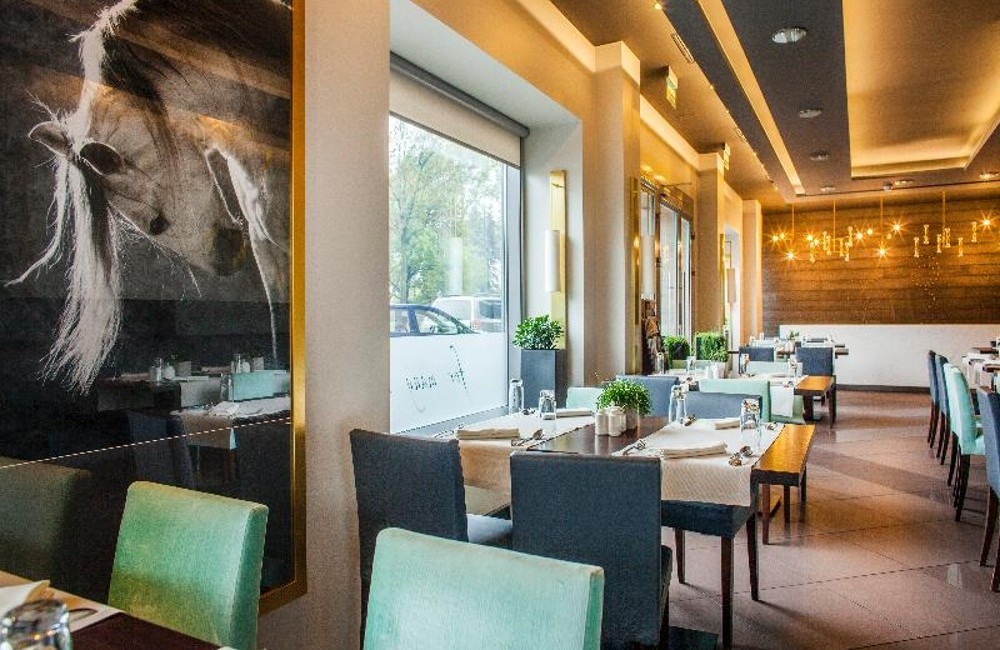 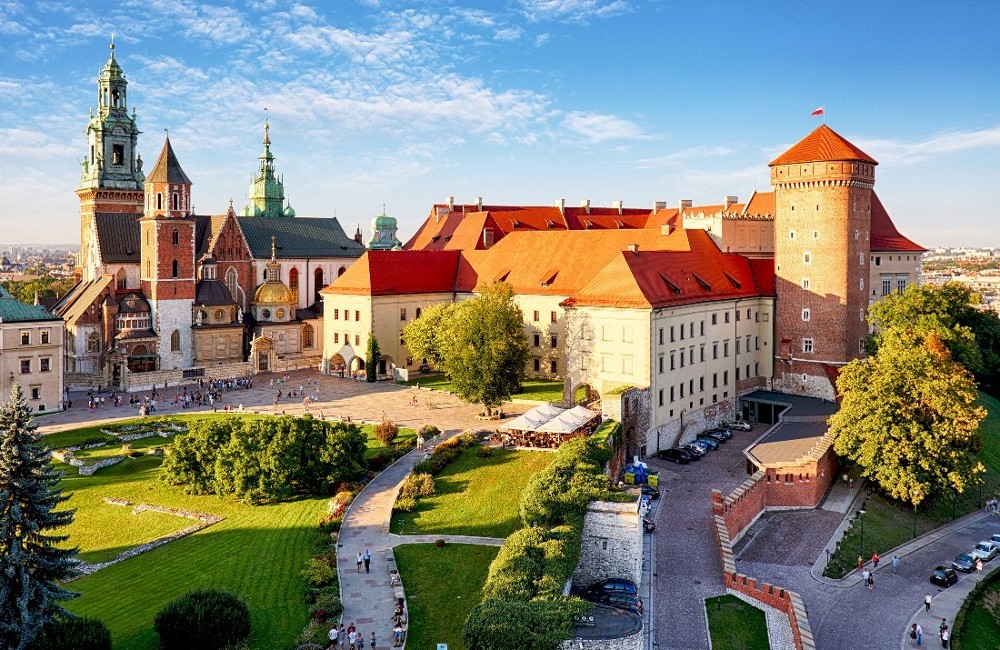