Fly from Ireland to Brazil, and board the Silver Wind in Rio de Janeiro to embark on a twelve-day transoceanic cruise from Brazil to Cape Verde.

Lie back on the golden sands to soak up the extraordinary setting - or watch on as muscled cariocas - locals - perform effortless athletic feats, during casual volleyball matches. A trip up to Rio de Janeiro’s iconic art-deco statue of Christ the Redeemer is, of course, a must do - offering an extraordinary view of the city rolling out before your eyes.

Just 70 km east of Nova Viçosa, Bahia are the five islands forming the Abrolhos Archipelago. These islands are part of two reef systems which run parallel to the coast and cover an area of some 6,000 km² -Brazil’s most extensive reef system. Here, you might catch a glimpse of whales, loggerhead and green sea turtles, hawksbill turtles, masked and brown boobies, magnificent frigatebirds and red-billed tropicbirds, to name just a few.

Porto Seguro – loosely translated as safe bay – is known as “Brazil’s birth certificate”. The port was the first place that Alavares Cabral and his crew set foot on while on their way to India in 1500.

Ilheus is the town at the centre of the Cocoa Coast. The world’s love of chocolate made Bahia state a world leader in growing cocoa. Splendid baroque and gothic style buildings in Ilheus are evidence of the golden age of cocoa wealth, although money was not shared equally. Cocoa barons battled (sometimes violently) for land and power. Meanwhile the poor worked hard. The lives of poor urban and rural communities were encapsulated by Jorge Amado, the best-known author of Ilheus and Brazil.

Local Brazilians flock to the sweeping beaches at Natal. As the capital of Rio Grande do Norte state, Natal has developed quickly to cater for this style of tourism. The city encircles a natural park of urban forest and sand dunes.

The capital of the Cape Verde archipelago, Praia on Santiago Island might be in African in body, but it is European in soul. In fact, when the Portuguese colonised the islands in the 15th century they found no human inhabitants. Thus Cape Verdeans have evolved with a highly unique blend of European and African ancestry, conversing in a sing-song language of Creole, African dialect and Portuguese.

At almost 300 miles off the coast of mainland west Africa, the remoteness of the islands has allowed the archipelago’s natural wildlife to flourish. Naturalists consider Cape Verde as a mini Galapagos, with many endemic species.

A major upgrade in December 2018 saw Silver Wind looking better than ever. A second refurbishment in November 2021 saw her benefitting from a strengthened to ice-class hull and made her one of the most adaptable ships in our fleet.

Still timelessly elegant, still luxuriously relaxed, Silver Wind’s improved cruising versatility means she is able to whizz from the Polar Regions at the ends of the earth to the iconic ports of the Mediterranean with fluid ease.

Whether you want to get up close and personal to penguins in Antarctica or laze on the golden sands of the Caribbean, get ready for a wealth of diverse destination experiences aboard Silver Wind. 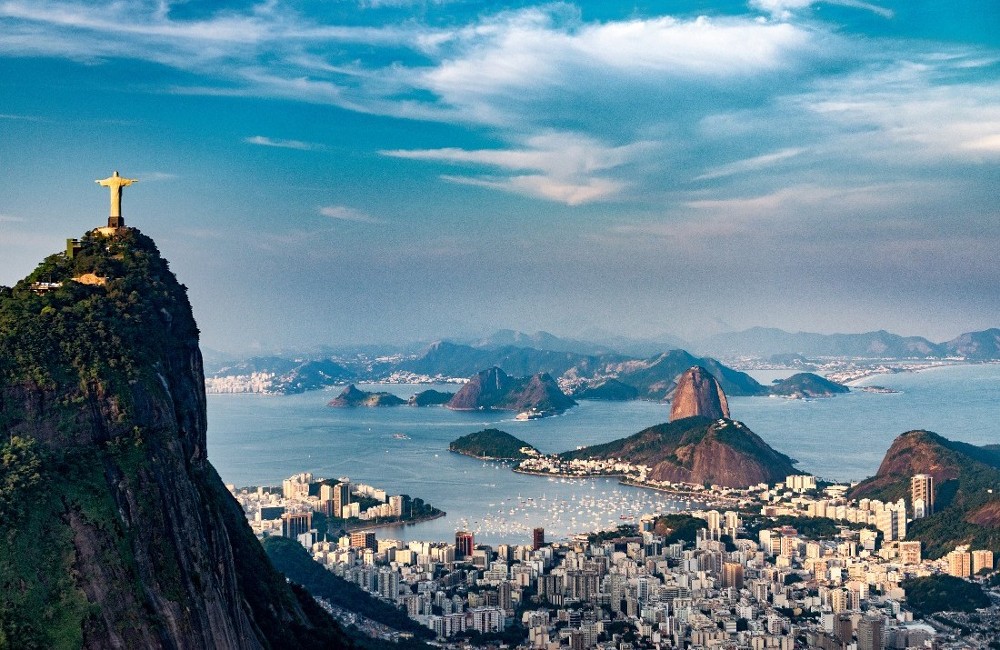