Board your ship, the Sky Princess, in Southampton for a seven-day cruise to Spain, France and the Channel Islands.

The south of England boasts a dramatic coastline that encloses some of the most beautiful countryside in Britain. The landscape of hills and heaths, downs and forests, valleys and dales, is without rival. Southampton serves as your gateway to the countryside - and to a wide variety of historic sites, national landmarks and charming.

The British isle of Guernsey lies just eight miles off the coast of France. The second largest of the Channel Islands, Guernsey possesses a mild climate, breathtaking scenery and a peaceful, unspoiled ambience. All these attributes combine to make it a popular destination for British and French vacationers. Once the haunt of sea dogs and pirates, St. Peter Port is one of the prettiest harbours in Europe.

La Rochelle is your gateway to the Charentes and Cognac - home, of course, to one of the world's great spirits. This delightfully unspoiled seaside town has been an important port since Eleanor of Aquitaine, granted its first charter in 1199. Today, the harbor provides sanctuary to more yachts than working boats. Stroll along the Rue du Palais, lined with shops in well-preserved 18th-century slate and half-timbered houses, or perhaps enjoy a coffee and pastry in the Belle Epoque Cafe de la Paix.

Bilbao used to be off the beaten track, but Frank Gehry's Guggenheim Museum literally put Bilbao on the map. The city offers impressive, 19th-century buildings and bridges and is the gateway to the Basque country.

Perched on the hills above the rust-colored waters of the Nervion River, Bilbao is a thriving port and the commercial heart of Spain's Basque country. The city dates back to the Middle Ages - it was granted city status by Don Diego Lopez de Haro, Lord of Biscay, in 1300 - but it was the 19th century and the Industrial Revolution that cemented Bilbao's economic status.

With La Coruña's impressive and extensive history, visitors are often surprised at how modern the city is. It was from here that, in 1588, Spain sent its "invincible" Armada sailing. A year later, Sir Francis Drake sent those ships scrambling, burning most of the city just for good measure. Drake's invasion was ultimately repelled by the peoples of La Coruña, inspired by the local heroine, María Pita.

Be sure to visit the Ciudad Vieja, the small old town that watches over the Darsena de La Marina harbor. Here you will find many pleasant cafes from which you can people-watch. Notice that most of the streets are lined with glass covered balconies built for protection again the city's winds and rain.

The port of La Coruña serves as your gateway to Santiago de Compostela, one of the greatest pilgrimages of the Middle Ages. As the site of the supposed shrine of St. James the Apostle, it is the third holiest site in all Christendom, following Jerusalem and Rome. Pilgrims believed that making the journey here would reduce their sentence in purgatory by one-half.

Sail back to Southampton where your cruise comes to an end.

Sky Princess®, the newest addition to our fleet, elevates the distinctive, contemporary design and luxurious attractions of our renowned Royal-class ships to even loftier heights. You can look forward to our most exciting entertainment venues yet, our newest dining choices and award-winning chef partnerships, as well as more staterooms than ever to relax in. And that’s just the start!

Embark on a culinary journey aboard Sky Princess that showcases dishes inspired by the over 380 destinations Princess visits, made from scratch using only the freshest ingredients. Michelin-star chefs, a master mixologist and a master sommelier enhance the Princess commitment to delivering exceptional dining experiences for every palate.

On every Princess ship, you'll find so many ways to play, day or night. Explore The Shops of Princess, celebrate cultures at our Festivals of the World or learn a new talent — our onboard activities will keep you engaged every moment of your cruise vacation. 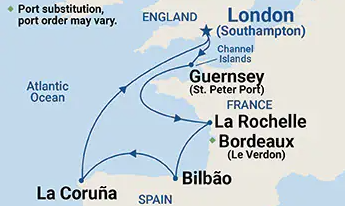 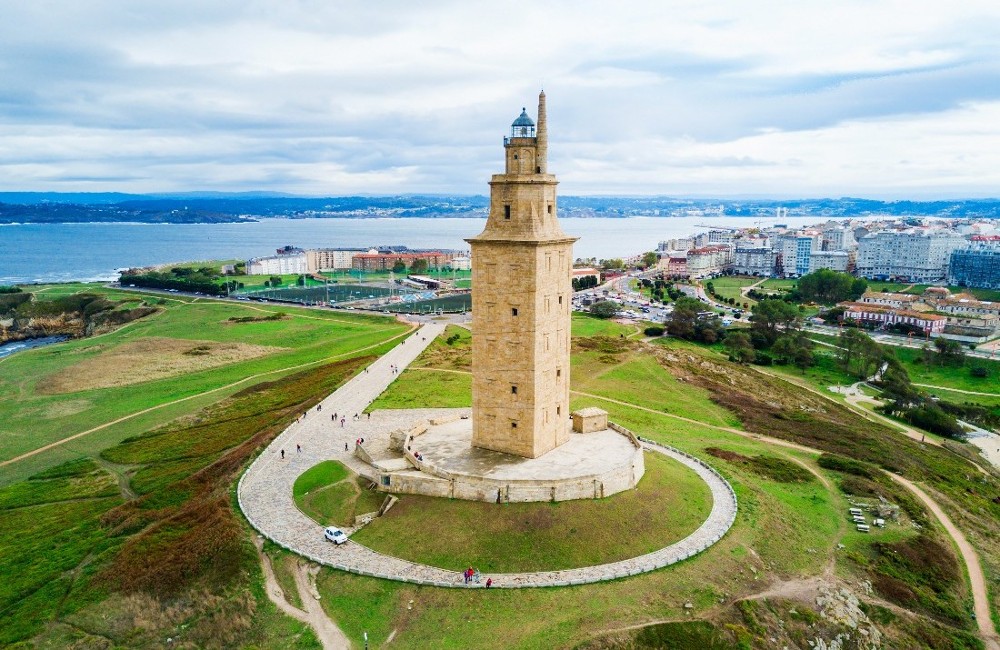 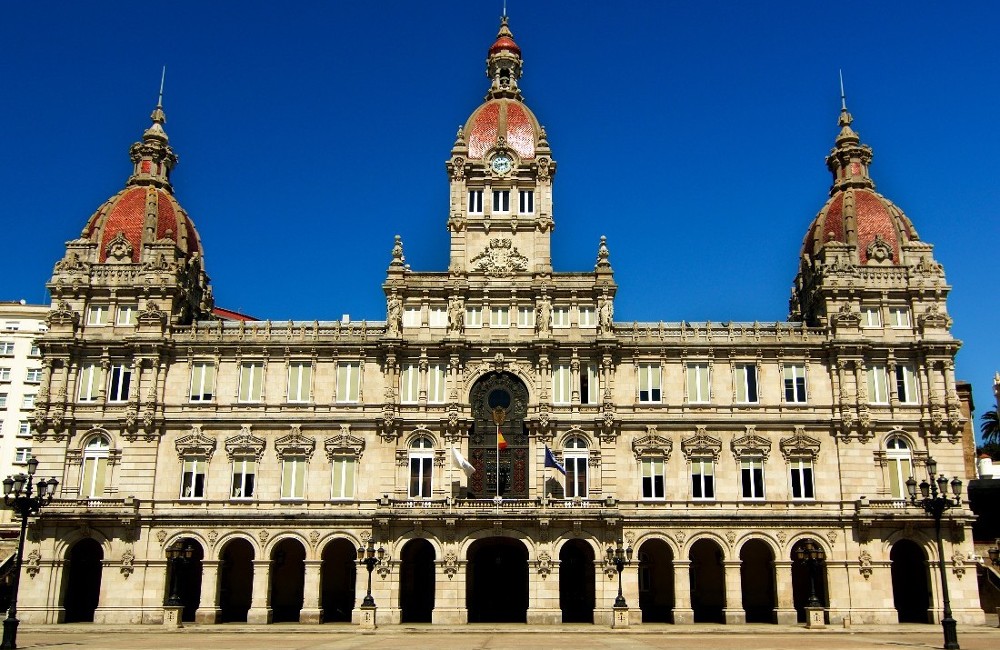 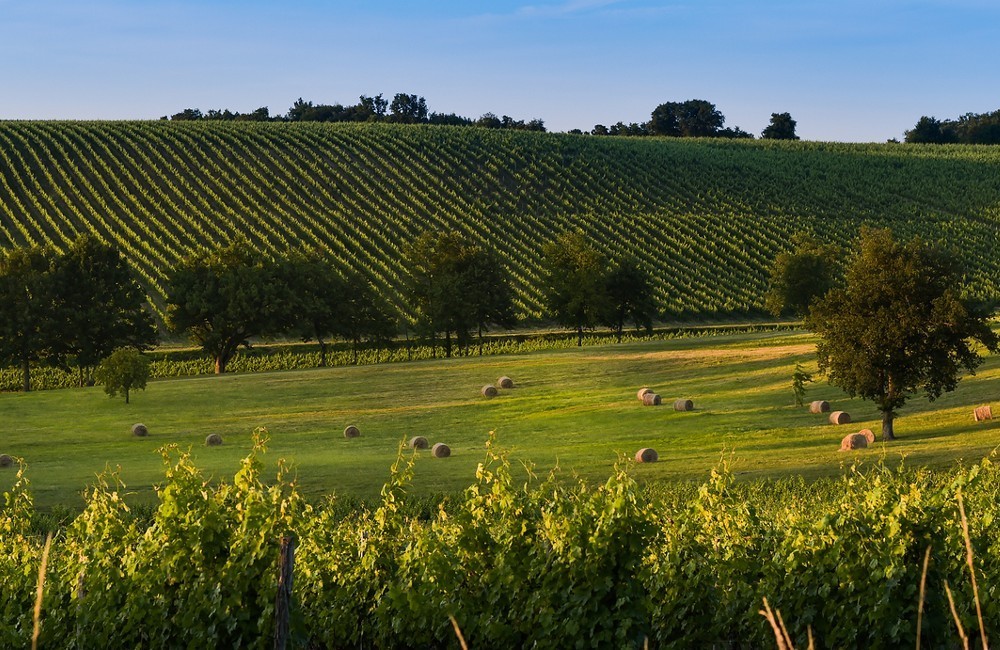 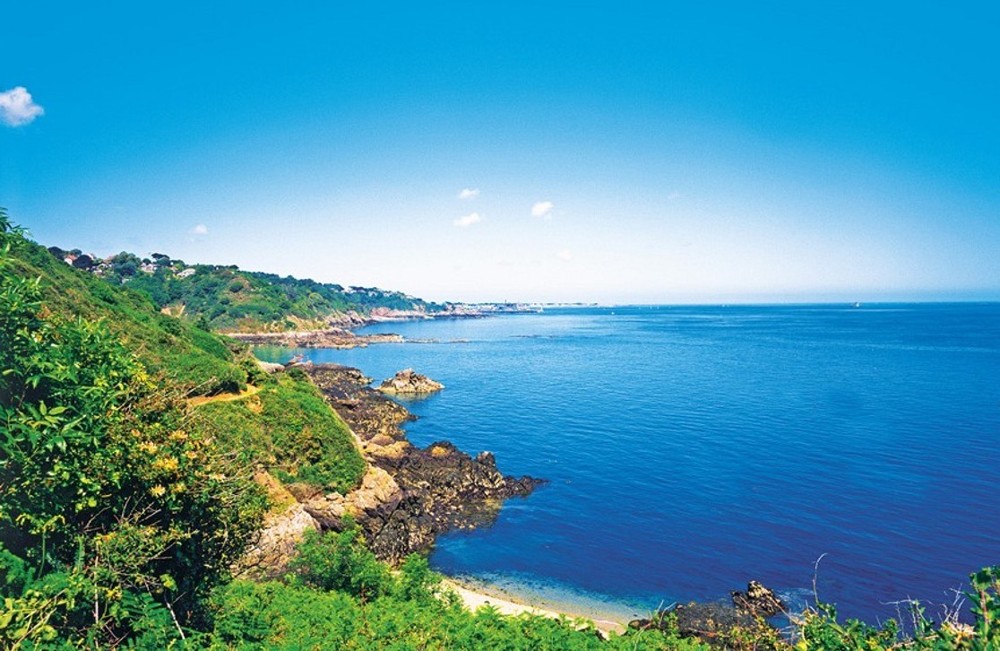 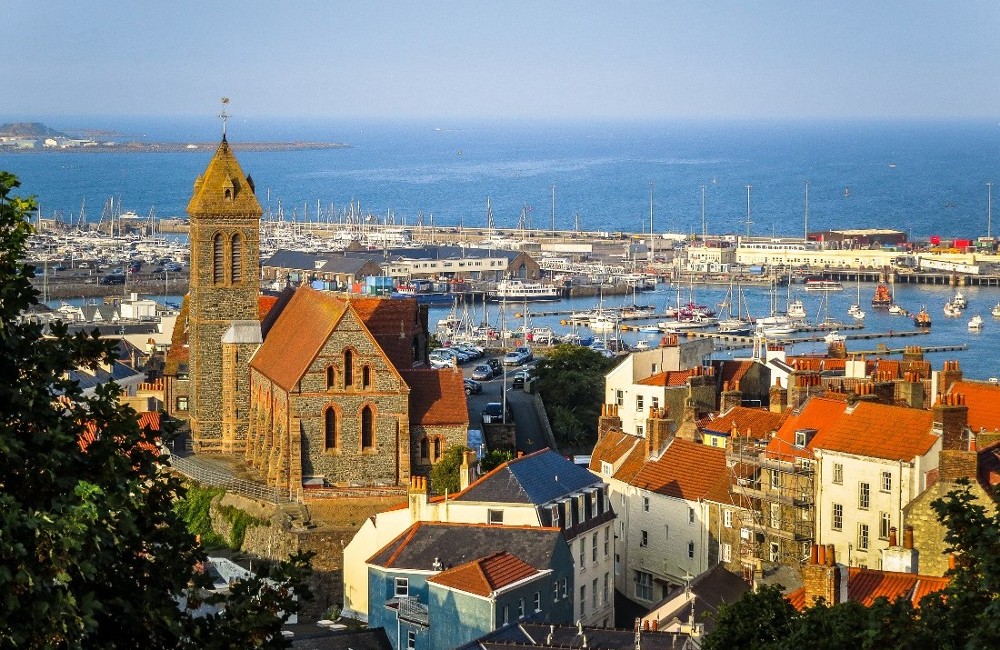