Fly from Dublin to Philadelphia and stay fournights in this historic city.

The charming Westin Philadelphia hotel is located in the citys's Downtown area, less than two kilometres from the iconic Liberty Bell. 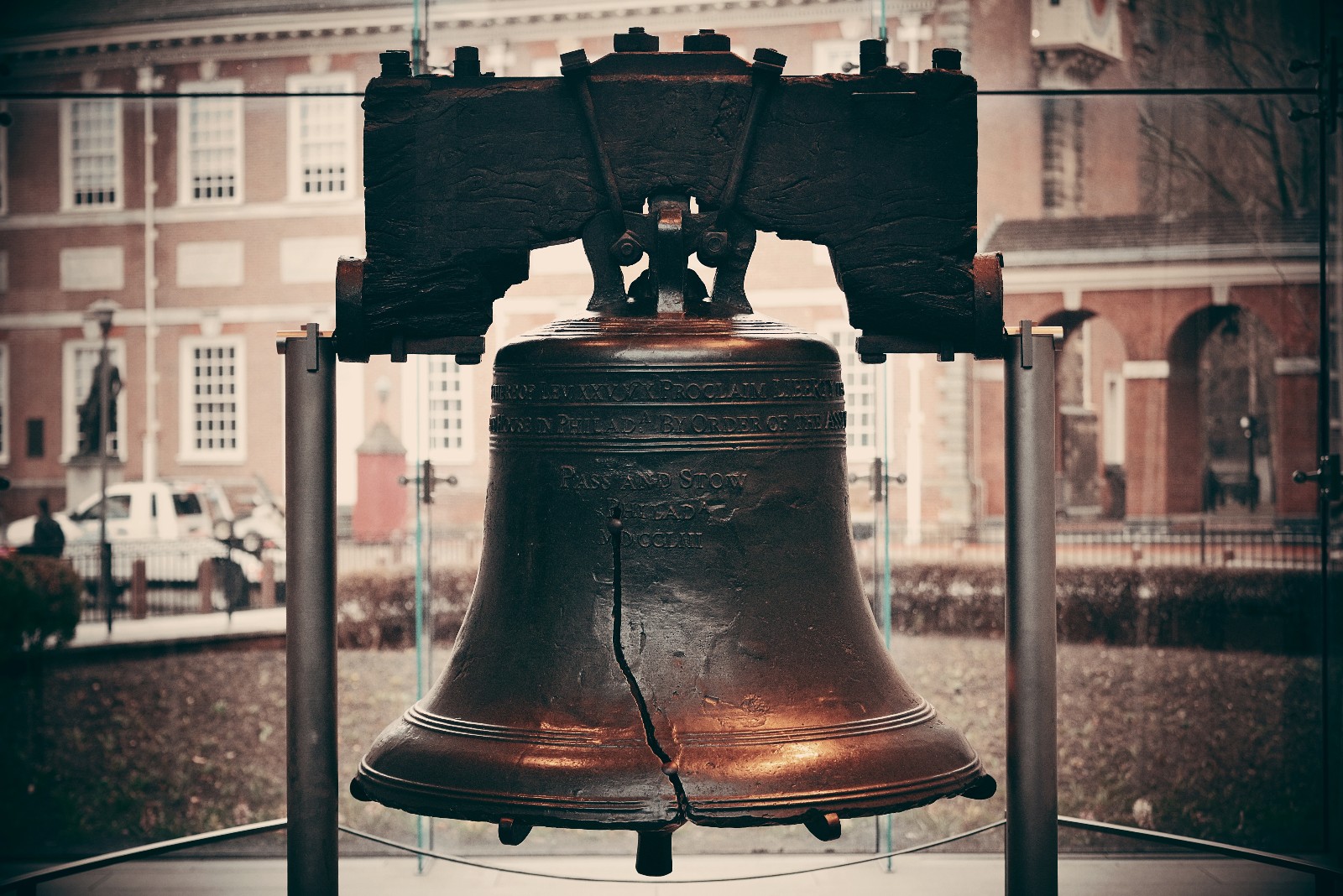 Guestrooms offer a perfect place to relax at the end of the day and are furnished with dark hardwood and feature a TV, gourmet coffee maker and bathrobe. A turn-down service is also availbale.

The four-star Westin Philadelphia has a sauna, restaurant, lounge and fitness centre. Guests may also avail of the concierge service and free wifi. The Franklin Institute is about a kilometre from the hotel, while the National Constitution Centre is about 2 kilometres away.

Add a city tour to your Philly stay

Take happy hour to a whole new level on this Philadelphia pub crawl. Get a taste of Philadelphia’s brew culture on this entertaining and educational beer tasting walking tour. Visit three Philly pubs that suit the group’s preferences and enjoy a full-sized beer at each.

Learn about the history of each establishment — and the local bar scene — from a knowledgeable guide. One snack is included. Additional food and drinks can be purchased for a charge.

Walk in the footsteps of America's founding fathers on this walking tour of Philadelphia's Old City. Visit important landmarks such as Christ Church, the Ben Franklin Post Office, Carpenters' Hall, and Independence Hall as your guide narrates local history.

Things to do in Philadelphia

Marble House
Former summer home to the famously wealthy Vanderbilt family. One of the earliest examples of Beaux-Arts architecture in the USA, several movies and TV series have filmed here

Touro Synagogue
The oldest existing U.S. synagogue, founded in 1763, this Palladian-style building is still open for tours and services

Birds Eye View
Take a helicopter tour and see the historic mansions, the lighthouses dotting the coastline or the cityscape of Providence below you

Governor Stephen Hopkins House
Museum and former residence of Stephen Hopkins, a governor of Rhode Island and signatory of the Declaration of Independence 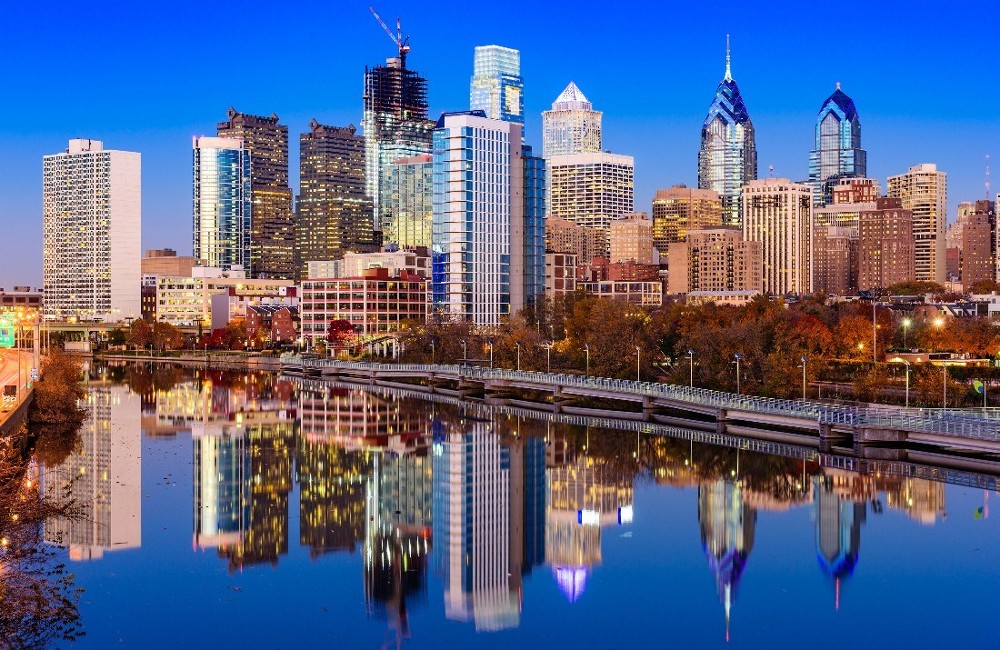 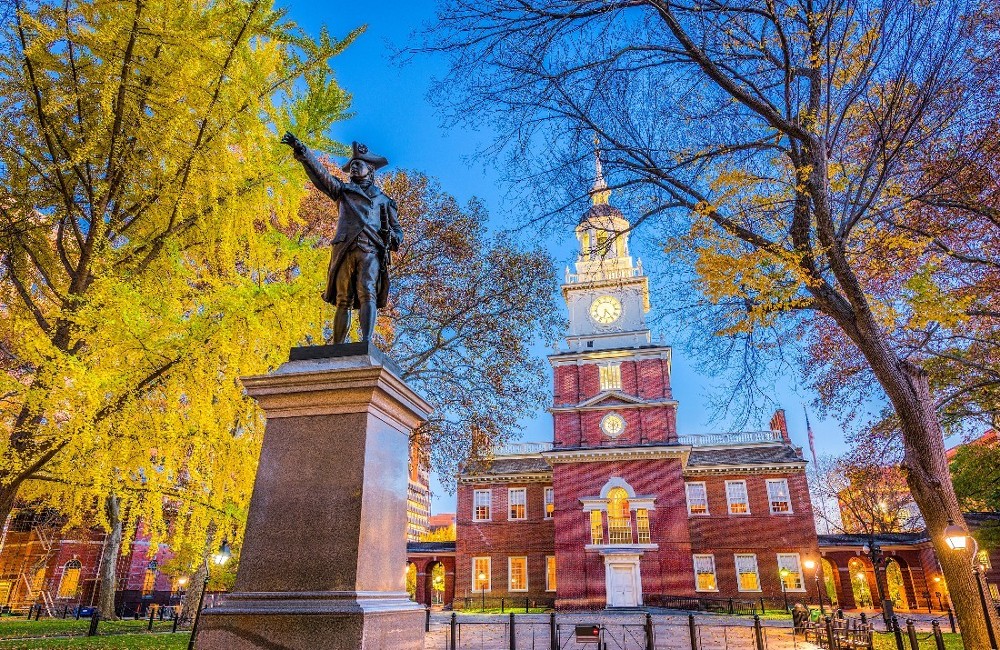 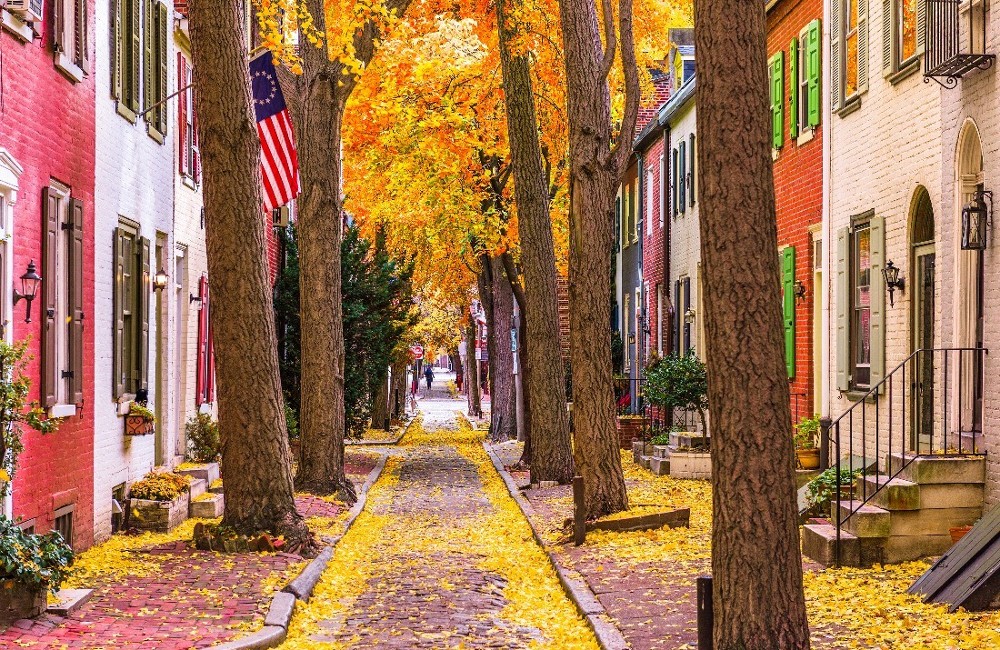 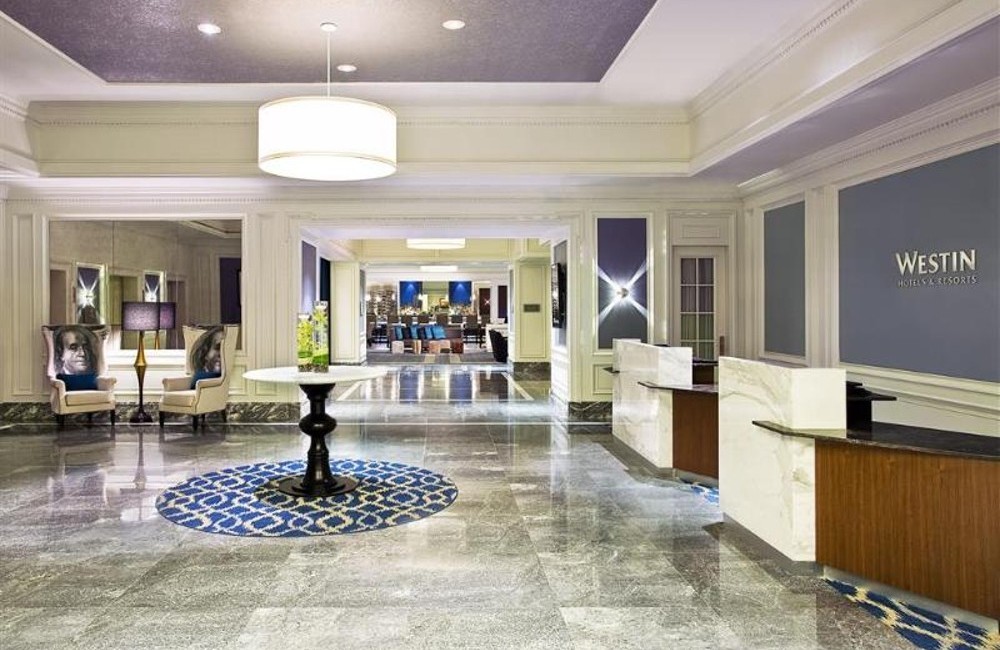 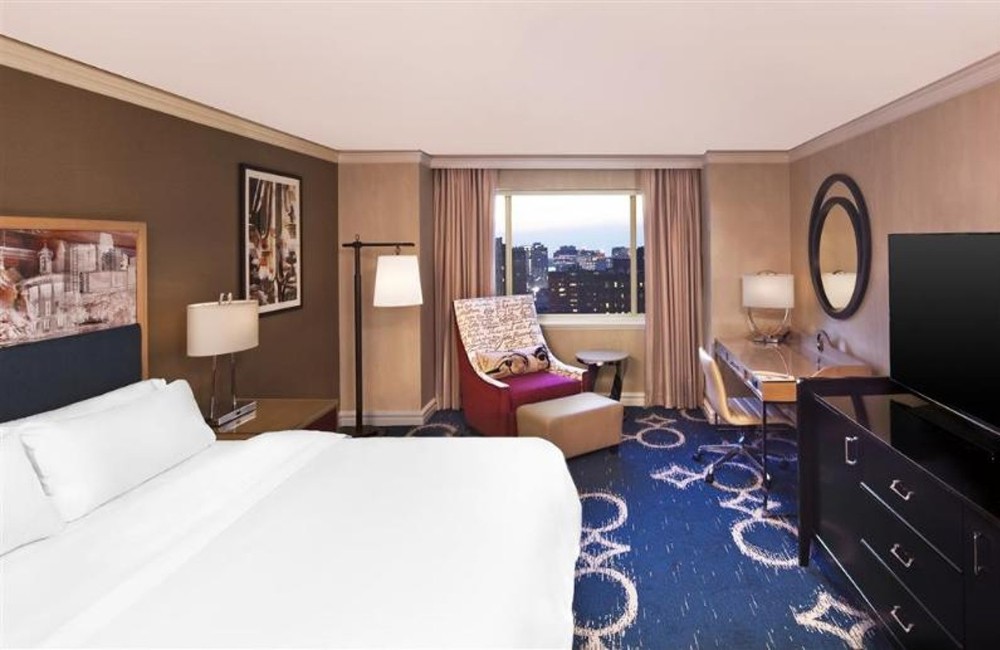 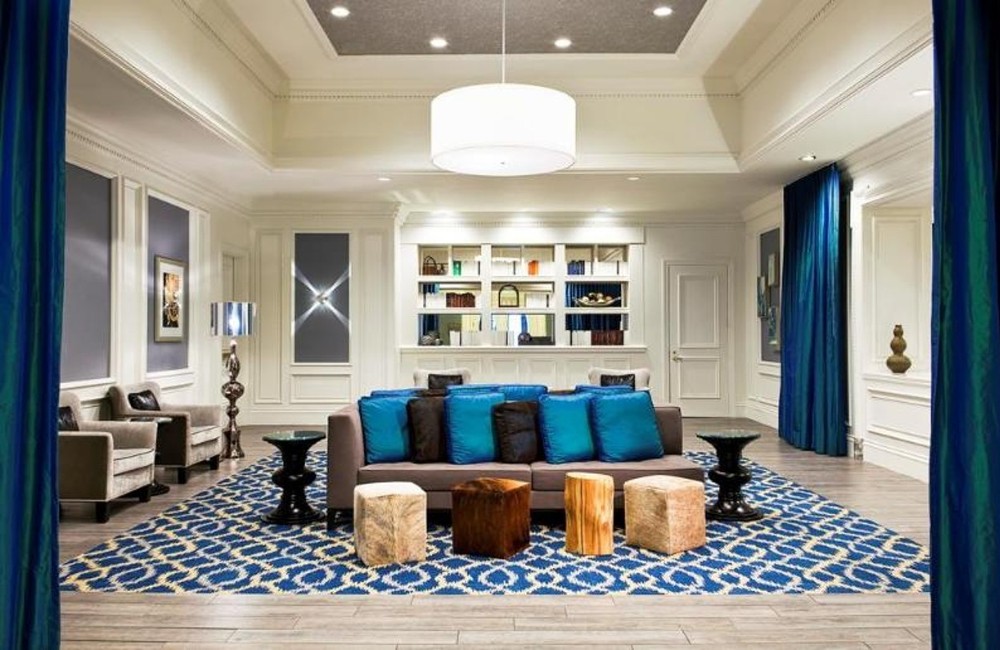 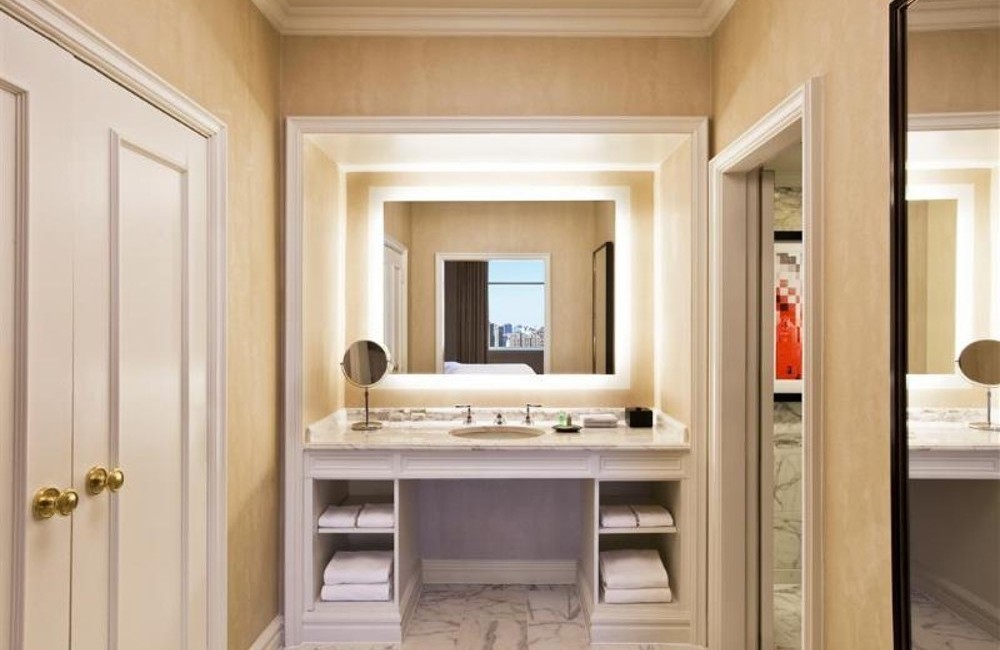 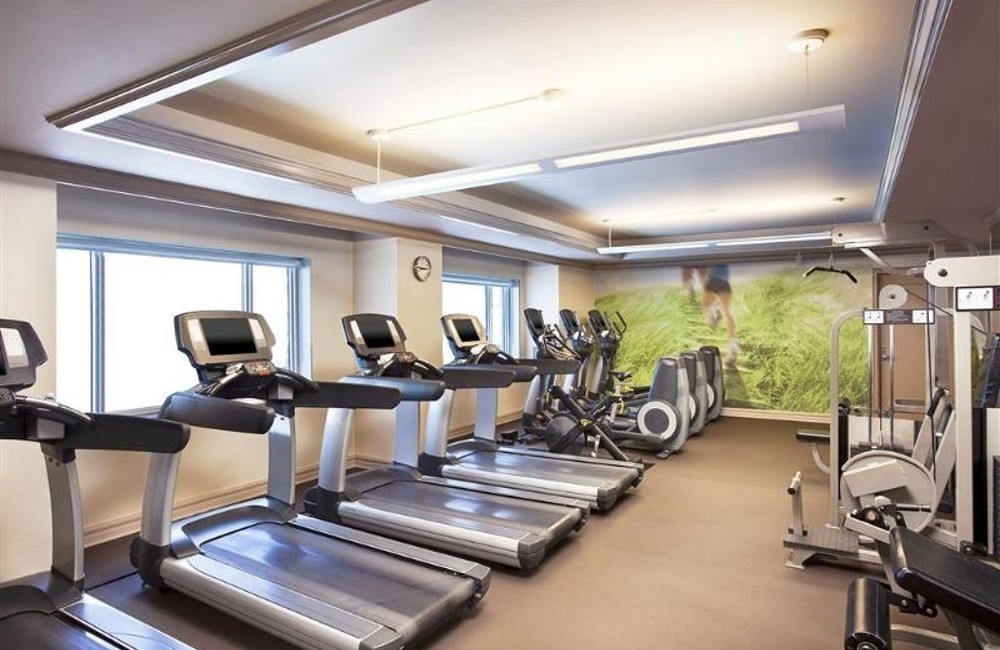 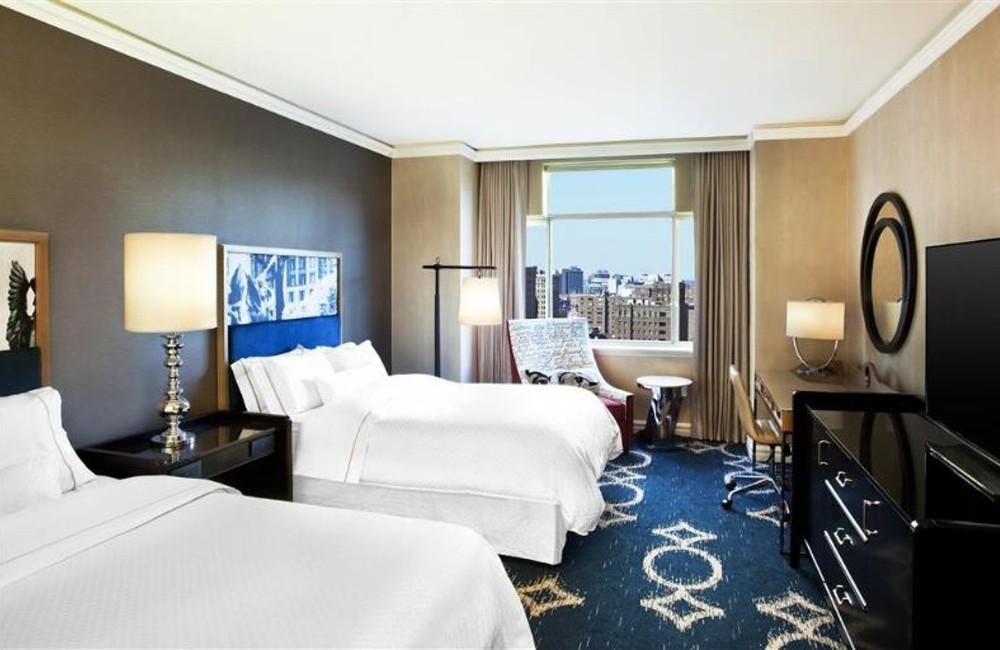 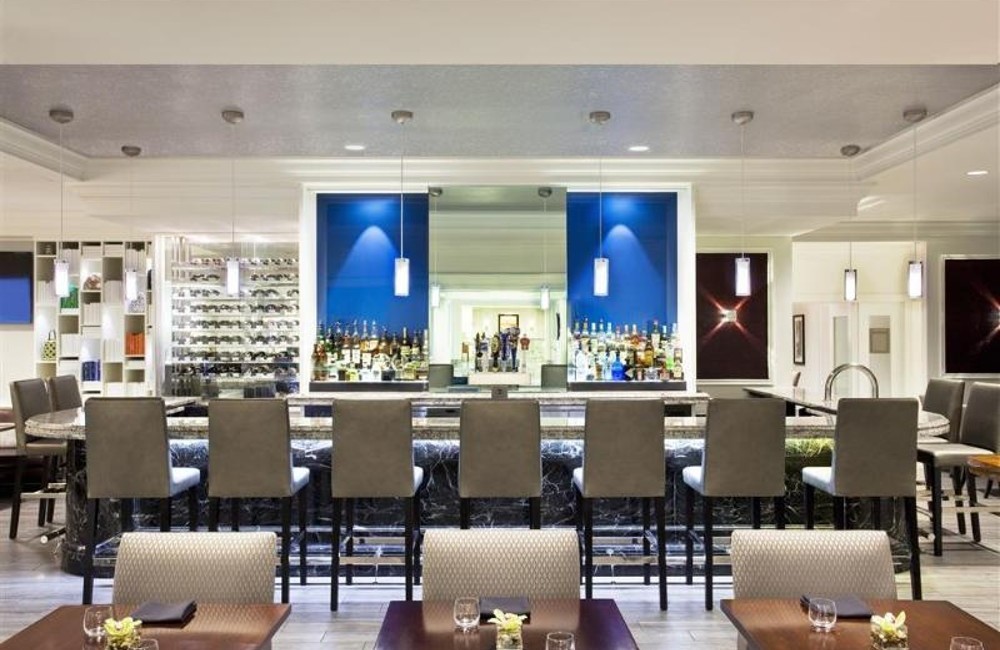