Board your cruise ship in Barcelona for a seven-night cruise on the Mediterranean, calling at Gibraltar, France and Italy.

Barcelona is one of the world's greatest treasures. Vibrant and earthy, commercial and cultural, this city of two million residents is the capital of Spain's autonomous region of Catalonia.

Stroll along the wide, tree-lined promenades of Las Ramblas and marvel at the spires of Gaudi's Basilica La Sagrada Familia. Or visit the former Olympic Ring on the hill of Montjuic - also home to world-class parks, fountains and museums. Barcelona, which nurtured such artistic giants as Picasso, Dali, Miro and Casals, is definitely a traveler's paradise.

In Gibraltar, the Rock crouches over the sea like an ancient stone beast, looking Sphinx-like to Africa. Beneath the white cliffs of this natural fortress grows a profusion of palm, pine, and cypress.

No fewer than 600 varieties of flowers thrive here, some not found anywhere else on Earth. Gibraltar's stunning setting is matched by its history - five countries have battled for 13 centuries to control the passage between the Atlantic and the Mediterranean.

The largest port on the Mediterranean, Marseille is France's second largest city and a virtual melting pot of peoples and cultures. It is also a place of striking contrasts, from the fishing boats and pleasure craft of the picturesque Vieux Port to the modern Canebiere.

Dominating the harbor is the infamous Chateau d'If, the rocky prison from which Alexandre Dumas' Count of Monte Cristo escaped. Marseille is also your gateway to Provence. Explore the countryside around Arles and Avignon, immortalized in the canvases of Van Gogh, Cezanne, Matisse and Picasso.

Genoa is the capital of the Province of Genoa and of the region of Liguria. Many regard Genoa as having the largest historic city center in Europe as a result of having been, for centuries, a powerful commercial center seaport and city-state. It was the birthplace of Christopher Columbus and its maritime roots have fostered a dialect that has, absorbed elements of Neapolitan, Calabrese and Portuguese over the centuries.

Livorno is the gateway to glorious Tuscany. Visit Florence - the cradle of the Renaissance - home to the Duomo, the Uffizi and the Ponte Vecchio. Here the Medici fostered a city-state whose cultural legacy is as great as classical Athens. Giants like Dante, Da Vinci, Michelangelo and Galileo infused the West with a new creative spirit.

Then there is Pisa, Florence's rival for political power. Pisa, a brash, commercial seafaring town rivaled the great maritime powers of Venice and Genoa. The city was a leader in art and architecture second only to Florence.

Our gateway to the Eternal City, Civitavecchia has served as Rome's seaport since the 13th century. The port has a long and venerable history. The emperor Trajan built a pleasure villa near the modern city, while Bernini and Michelangelo designed the harbor fortifications.

Yet the Eternal City eternally beckons. The ancient capital of the Western World and the center of Christianity for nearly 2,000 years, Rome provides an inexhaustible feast. Visit the ruins of the Forum, view the splendors of the Sistine Chapel, or climb the Spanish Steps, once the heart of Rome's Bohemian Quarter.

In 2022, Regal Princess will cruise this route. Come 2023, this cruise route will be sailed by Enchanted Princess.To find out more, please speak to one of our cruise experts.

Enjoy sweeping views from one of more than 1,400 balconies on Regal Princess or stroll on the SeaWalk®, a glass-floor walkway extending 28 feet beyond the edge of the ship! From the tranquil Sanctuary, a retreat reserved for adults, to the dazzling Princess WaterColor Fantasy light and water show and more, you'll find diversions for every mood.

Enchanted Princess® shares the spectacular style and luxury of our fleet and introduces new attractions all her own. Get ready for exquisite, one-of-a-kind dining experiences. World-class entertainment venues hosting dazzling performances. As well as the breathtaking new Sky Suite, with expansive views from our largest balcony.

On every Princess ship, you'll find so many ways to play, day or night. Explore The Shops of Princess, celebrate cultures at our Festivals of the World or learn a new talent — our onboard activities will keep you engaged every moment of your cruise vacation

In 2022, Regal Princess will cruise this route. Come 2023, this cruise route will be sailed by Enchanted Princess.To find out more, please speak to one of our cruise experts. 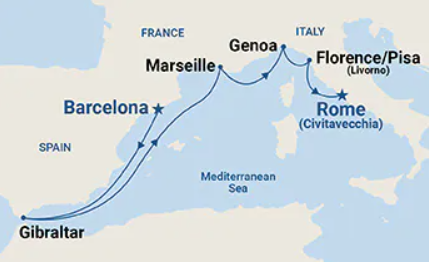 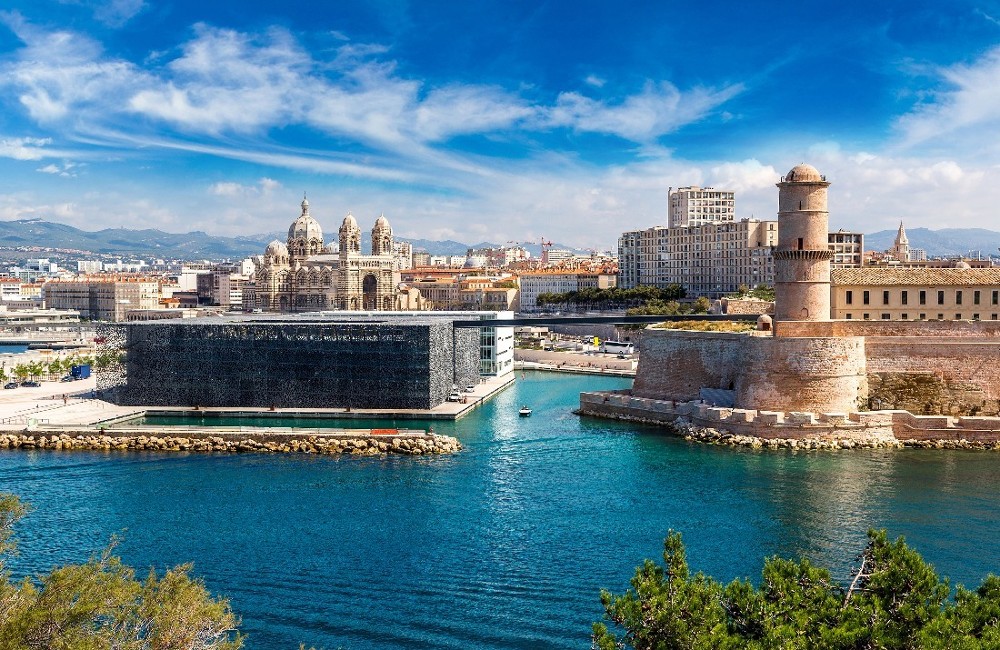 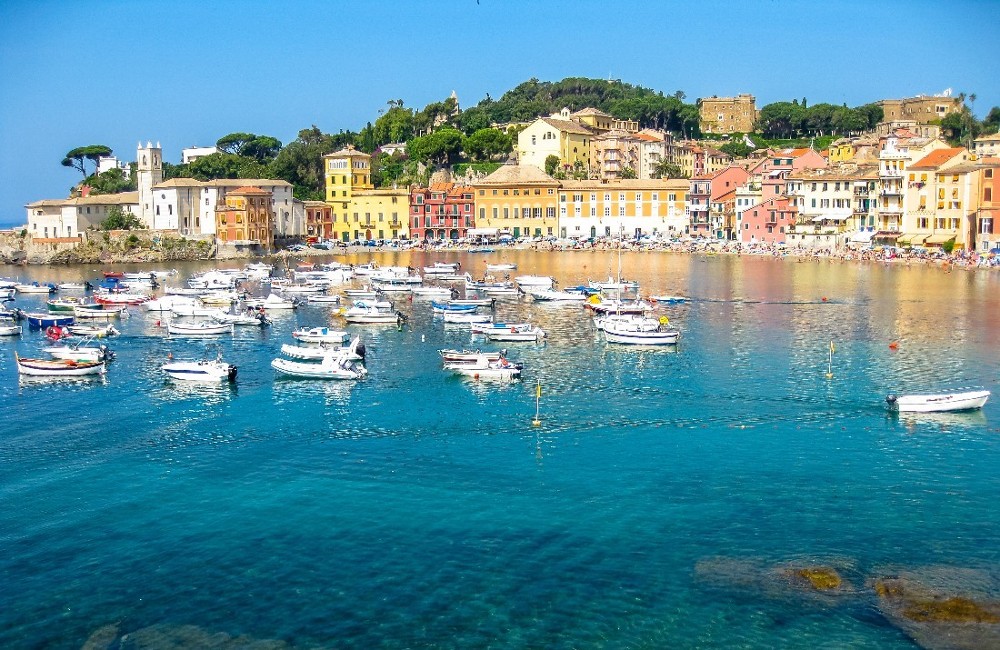 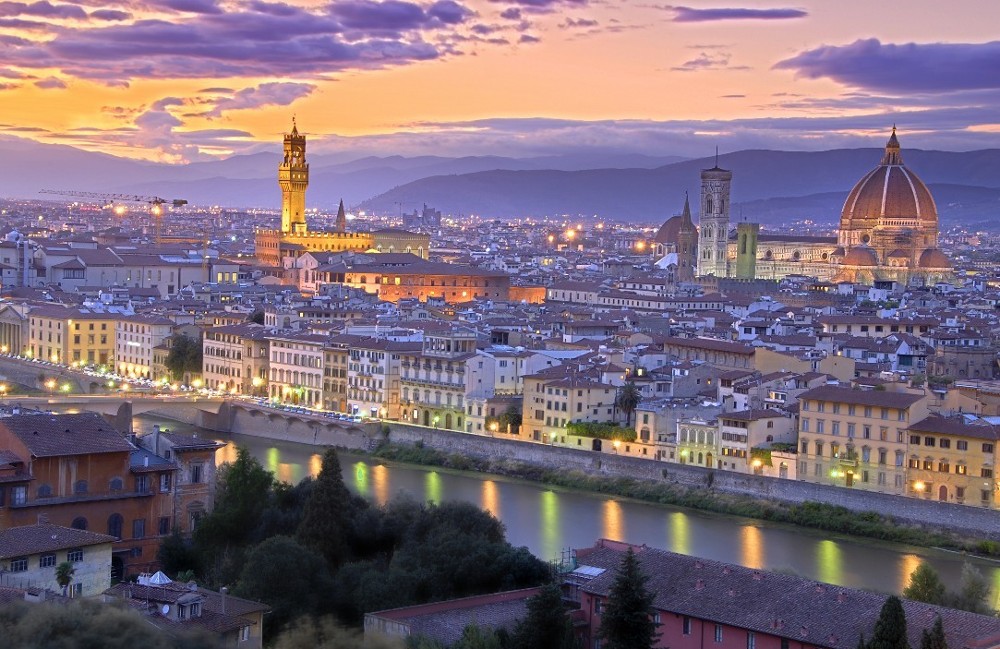 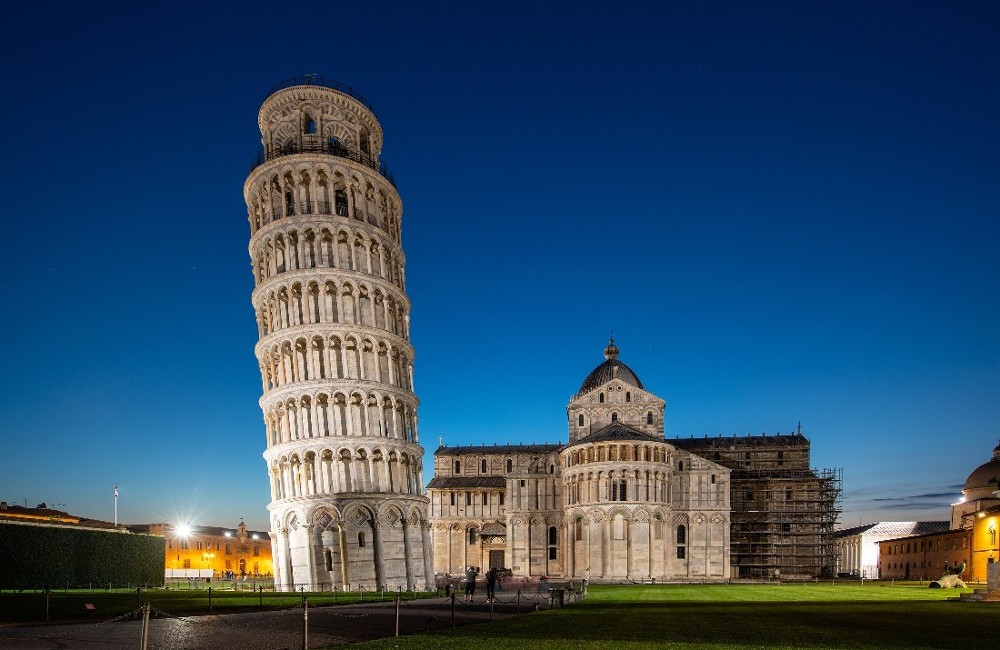 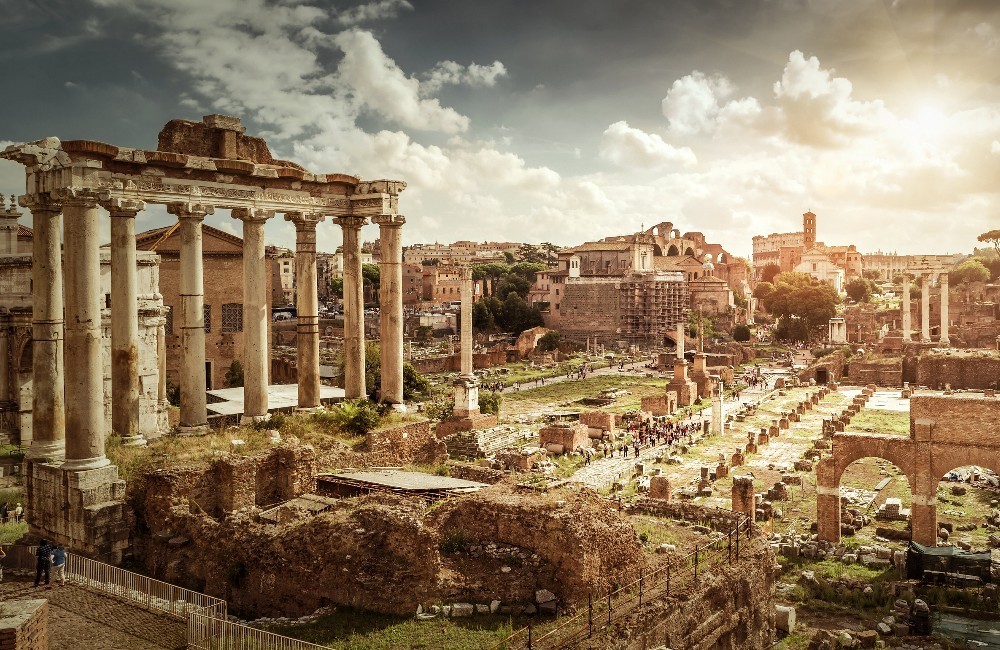 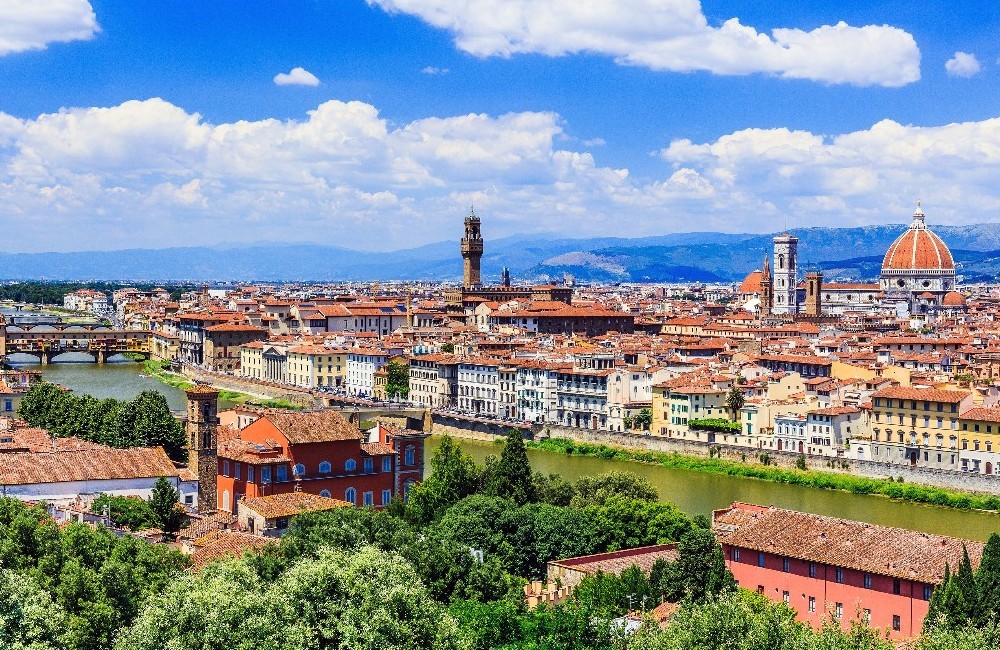