Fly from Dublin to Venice and board the MSC Musica for a week long cruise of Italy, Montenegro and Greece.

Pireas (Piraeus) has been the port of Athens since Classical times, when the so-called Long Walls, scattered remnants of which can still be seen, were built to connect it to the city.

The real attractions of the place are around the small-boat harbours of Zéa Marina and Mikrolímano on the opposite side of the small peninsula. Here, the upscale residential areas are alive with attractive waterfront cafés, bars and restaurants offering some of the best seafood in town.

You can’t say you have been to Greece on holiday without seeing the natural wonder of Santoríni. Gaunt, sheer cliffs loom hundreds of metres above the deep blue sea, nothing grows or grazes to soften the awesome view.

Haifa, a large port located in northern Israel, is the perfect setting off point for excursions of great interest, especially if you would like to learn more about the world’s three largest religions during your voyage.

Arriving at the port of Limassol for a vacation in Cyprus, you cast anchor not only in the Mediterranean but also in a port that boasts 4000 years of history. In Limassol we also find traces of the Knight Templars, pro tempore masters of the island. On landing, one can admire the centre and the medieval castle, part of a constellation of nine forts guarding the whole island, which now hosts a museum with exhibits dating from the 5th to the 19th century.

Mýkonos is the quintessential image of the Cyclades. In summer most people head out to the beaches during the day, so early morning or late afternoon are the best times to wander the maze of narrow streets.

Cruise back to Athens to head home, or extend your holiday with a city break in Athens.

Life aboard is beautiful from the moment you step on board; from the central foyer’s three-tier waterfall to its see-through piano, floating suspended on a crystal floor above a pool of shimmering water. The designer venues on board are equally inspiring, whether you’re dancing to a band in the dazzling Crystal Lounge, pausing in the stylish Havana Club cigar lounge, treating yourself to a wine tasting, gaming in the Sanremo Casino or sitting back to a superb live show in the stunning Teatro La Scala.

The delightfully varied cuisine on this beautiful ship excels - all freshly prepared in the traditional manner from prime ingredients. Indulge in succulent Italian gourmet specialities in Il Giardino, treat yourself to the Kaito Sushi Bar, or explore a luscious array of authentic Italian pizzas. Children and young adults enjoy the special treatment typical of MSC’s Mediterranean way of life, with indoor and outdoor play amenities, a pool of their own and separate Kids and Teens Clubs for a vibrant social life on board.

Step aboard MSC Musica and experience a magical world of warmth and music that makes every minute of your cruise an unforgettable moment to savour. 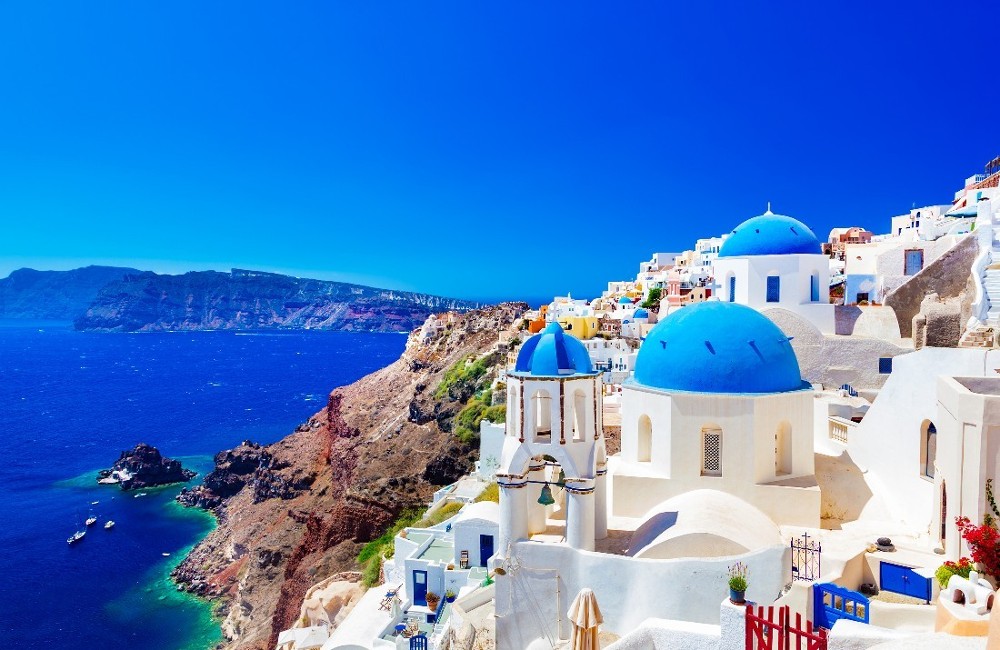 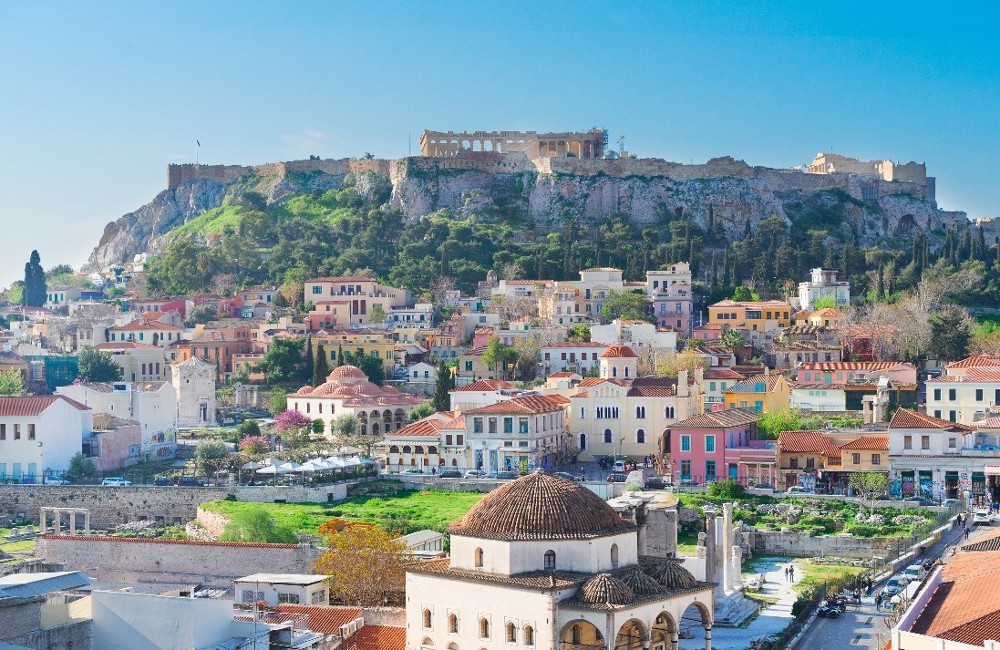 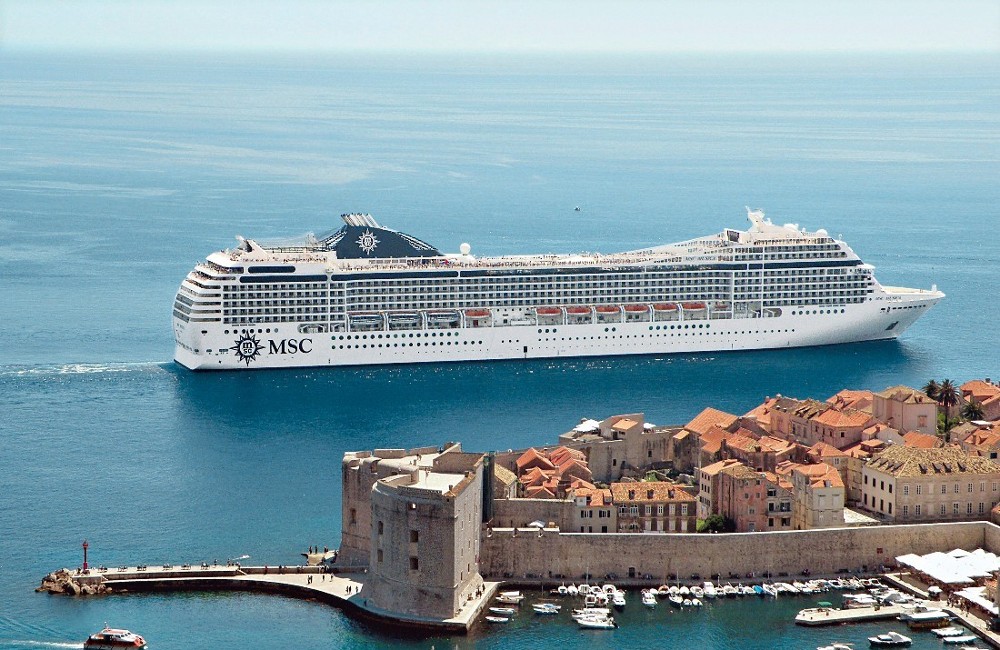 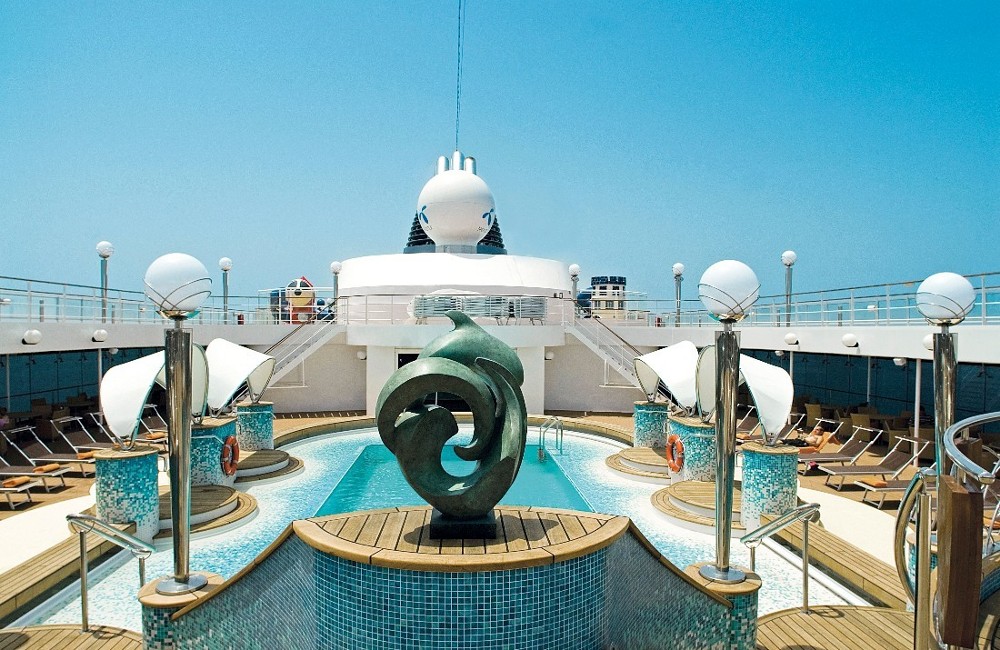