Fly from Cork to Majorca next September and spend seven nights on board the Marella Discovery 2 on this Discover Iberia cruise to Spain, Gibraltar and Portugal.

From its impressive harbour to its streets packed with Moorish relics, Cadiz is a great introduction to Spain. One minute you can be admiring medieval walls, the next browsing the racks of designer boutiques. It’s one of those cities where a new surprise awaits at every turn.

Portugal’s electric capital of Lisbon stands shoulder to shoulder with the likes of Madrid and Barcelona. You’ll find clusters of cocktail lounges in the Bairro Alto neighbourhood. In Chiado, meanwhile, lies the world’s oldest book store. The old town showcases a cosmopolitan café culture, with locals gathering in sun-dappled plazas to gossip over an espresso or ‘bica’.

Affectionately known as Gib or The Rock, Gibraltar is a little slice of Britain in the Mediterranean. And, just like the motherland, it’s a small stretch of land with a lot to offer. Check out the cheeky Barbary apes or go whale-watching in the Strait. Explore the Rock’s famous attractions like the Moorish Castle and the fascinating Gibraltar Museum, where you can learn about the island’s role in the World Wars as well as its prehistory.

Set on the sun-drenched Costa del Sol, Malaga is a Moorish delight. During the Arab occupation of Spain, the city was the principal port of the Moorish kingdom of Granada. The city of Granada and its striking Alhambra Palace are just a short drive away.

Tucked in a deep bay guarded by two cliff-top fortresses, the Spanish gem of Cartagena is steeped in history. In the 18th century it became a major Spanish naval base and reminders of its seafaring past can be seen down in the port, where you’ll find a prototype submarine.

Return to Palma, Majorca to board your homeward bound flight to Cork.

Highlights At A Glance 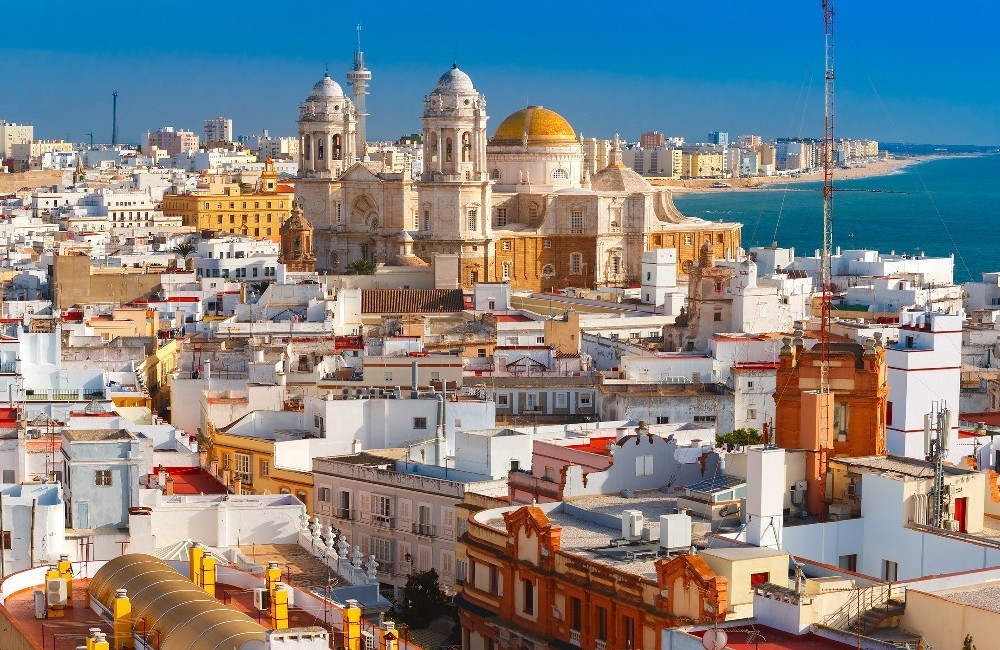 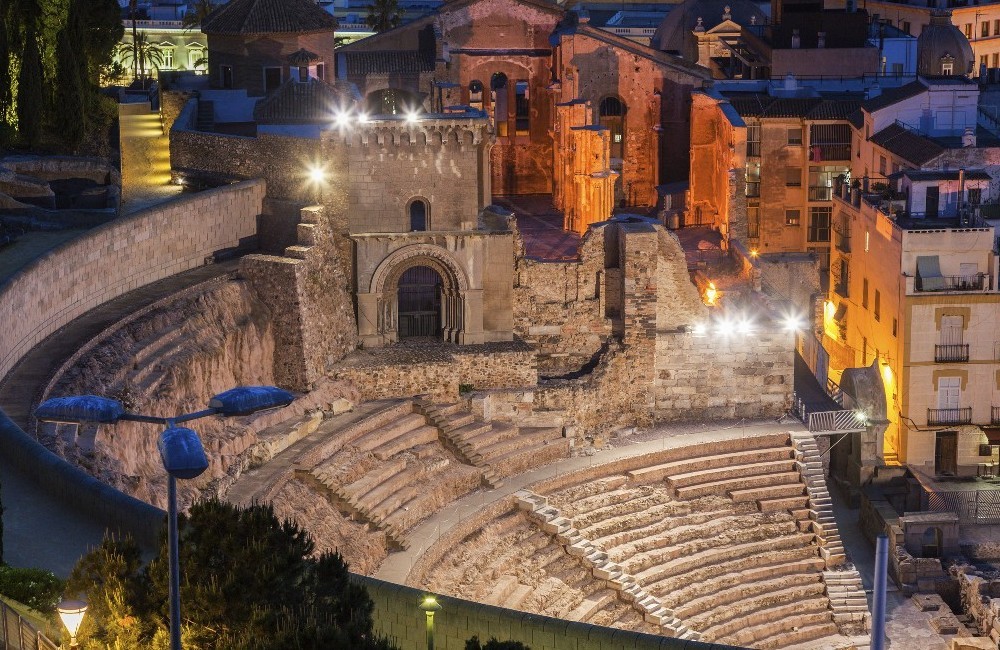 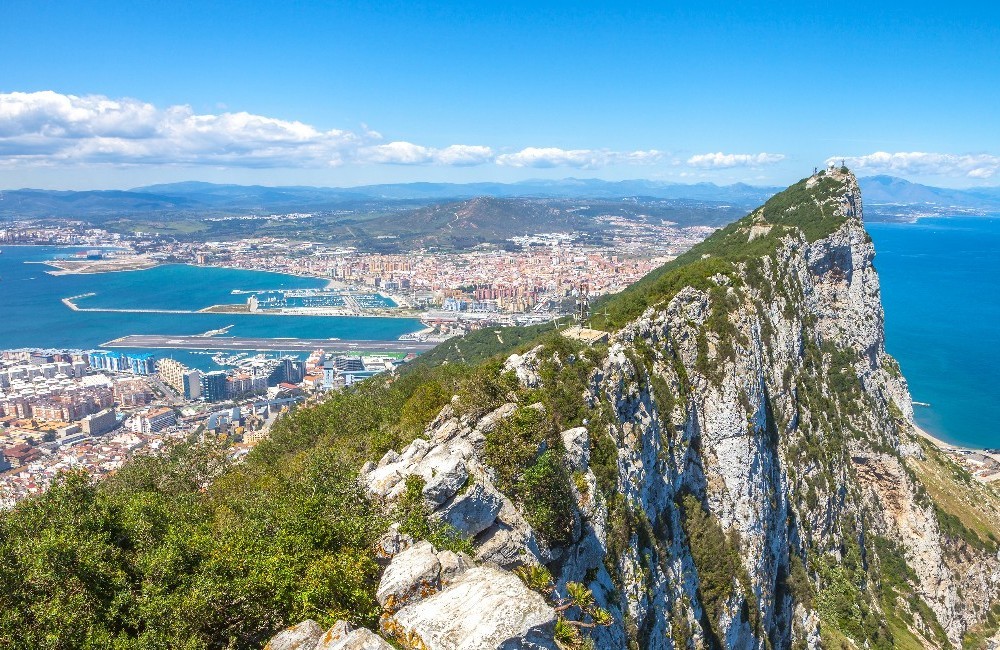