Barcelona, Spain- It’s easy to see why Barcelona is the most-visited city in Spain. As the capital of the country’s Catalonia region, this cityscape’s cultural mosaic pieces together a 2,000-year-old hodgepodge of sun-drenched beaches, cutting edge architecture, and a world-renowned dining and drinking scene. Catalan architect Antoni Gaudí left his modernist handprint all over the city, while medieval treasures linger in historic Gothic Quarter squares. Get lost in the whimsical gardens of Park Güell or savor a chef-led Catalan cooking class. Browse art collections dedicated to Picasso and Miro— or ride a cable car to the top of Montjuïc Hill, relishing citywide views along the way.

Monte Carlo, Monaco- Monaco means yachts, roulette wheels and ocean views — the epitome of Mediterranean class and opulence. Cruise to Monaco to play a round of blackjack at the famous Monte Carlo Casino, and while you're there, check out its delightfully over-the-top Beaux Arts exterior and its lavish marble atrium. Pay a visit to the Palais du Prince, the 13th-century fortress where the Principality's current royal family resides. Want to spend your time in Monaco outdoors? Do some sunbathing at Larvotto Beach — the golden sands of this urban beach are just a short walk from the upscale shops of Avenue Princess Grace.

Provence (Toulon), France-Situated on the French Riviera, Toulon is more about small-town charm and natural beauty than glitz and glamor. As you pull into the city's huge natural harbor, you'll see towering Mont Faron — after you dock, take the 6-minute cable car ride to the summit, where you'll be greeted to sweeping views of the Mediterranean and the city below. Cruise to Provence to stroll down the Cours Lafayette and take in the smells of oregano, thyme and freshly baked pastries from the local street vendors. Then, explore the city's naval heritage — it's been the French Navy's base for over 500 years — at the Musee de la Marine, or take a boat tour of the Rade de Toulon, the city's military harbor.

Ajaccio, Corsica-Located just south of France on the island of Corsica, Ajaccio is rich in history and astonishing views, all set in the sun-drenched Mediterranean climate. Napoleon is Corsica's most recognizable historical personality — when you're strolling through town, make sure to visit the Maison Bonaparte Napoleon's family home and a historical museum. Stop in the beautiful Baroque-style Notre Dame Cathedral, where Napoleon was baptized. Here, you'll also find important artwork by Tintoretto and Delacroix. Cruise to Corsica and hop on Le Petit Train, or "the little train," for a tour of town. For a taste of nature, head out to the Calanques de Piana, a range of dramatic red-rock cliffs.

Portofino, Italy-The Italian Riviera's fishing village of Portofino has more to offer than the rows of brightly colored houses that made it famous — this coastal town is also a destination for nature lovers eager to explore. Cruise to Portofino and hike through the Regional Park: Its lushly forested coastal paths look down dramatic cliffsides to the Mediterranean below. Or head to Portofino Marine Reserve, where you can kayak on the crystal-clear waters, taking in views of the quaint village as you paddle by under the weathered cliffs. Then, people-watch in one of Portofino's quaint piazzas, or head to nearby Cervara Abbey, an ancient monastery turned into a terraced garden.

Rome (Civitavecchia), Italy-With 28 centuries of celebrated history, Rome holds the edge when it comes to unrivaled adventures. The city that sparked the world’s largest empire is very much alive today with a jumble of ancient ruins, world-renowned art and vivacious street culture. Here you can live la dolce vita, recalling the glory days of Ancient Rome and twirling forks full of pasta in a trattoria. Ride past centuries-old basilicas in a three-wheeled Ape Calessino, or stand in awe of paintings by Italian masters at Villa Borghese. Whether it’s Vatican City’s spiritual allure, Trastevere’s backstreet charms, or the Colosseum’s embattled legacy— The Eternal City endures with endless adventures.

Sicily (Palermo),Italy -Extravagant and vibrant, Palermo invites you into an array of flavors, colors and bustling streets. Set in a peaceful bay surrounded by Sicily's fertile basin Conca d'Oro, named for the golden color of the orange groves, the city bears traces of historic invasions by the Arabs, Greeks, Romans, Spanish and Normans. Head to La Vucciria market to sample almonds, marzipan, spices, peppercorns and candied fruits. Then, explore the historic center — visit the Cathedral, which dates back to 600 AD and features Gothic, Moorish and Baroque architectural elements. Then, take the short drive to Mt. Pellegrino, where you can trek up the granite cobbled hiking path and take in the refreshing greenery of the natural reserve.

Onboard Vision of the Seas

You'll gain a new perspective of adventure onboard Vision of the Seas®, and we don't just mean the views at the top of the Rock Climbing Wall. From classic sips at R Bar to disco dancing in Boogie Wonderland, this ship is a spectacle to behold.

Spend your sea days catching a movie on the poolside screen or learning how to flambé with a seasoned chef in a culinary class. Or get top-notch views on the Rock Climbing Wall, then visit Vitality℠ at Sea Spa and Fitness Center. With so much to do onboard, adventure is always in sight.

Grab a classic cocktail at the retro-inspired R Bar then chow down on select steakhouse faves at Chop's Grille℠. For a Far East feast, head to Izumi. And get ready for an elevated epicurean experience at Chef's Table.

Magic happens when the curtain goes up onboard Vision of the Seas®. We're talking peace, love and disco beats in Boogie Wonderland, show tunes galore in Broadway Rhythm & Rhyme, and guest entertainers that know how to rock your vacation with stellar performances. 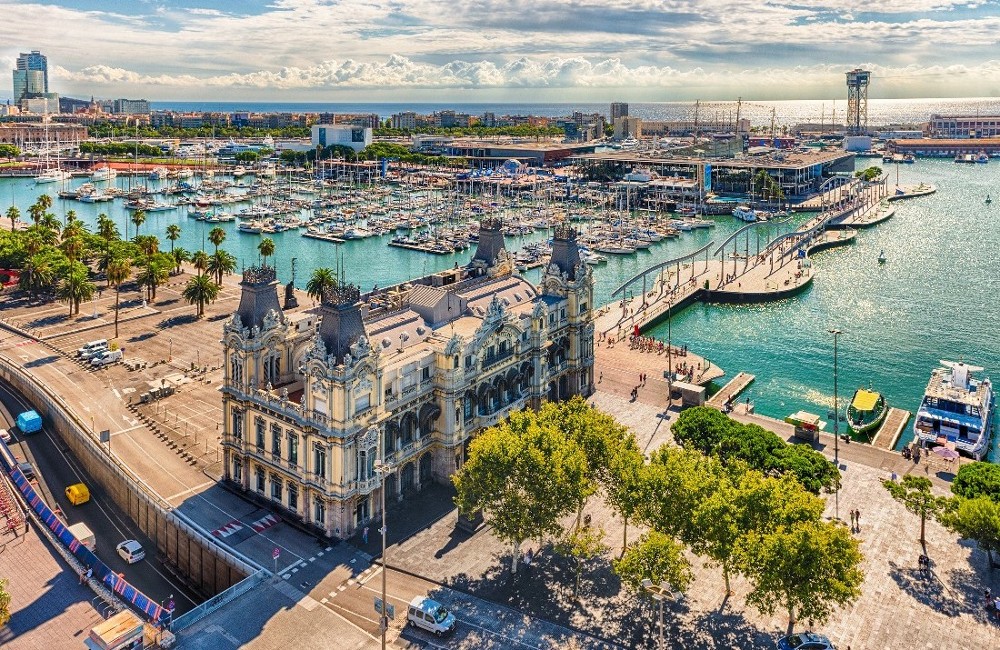 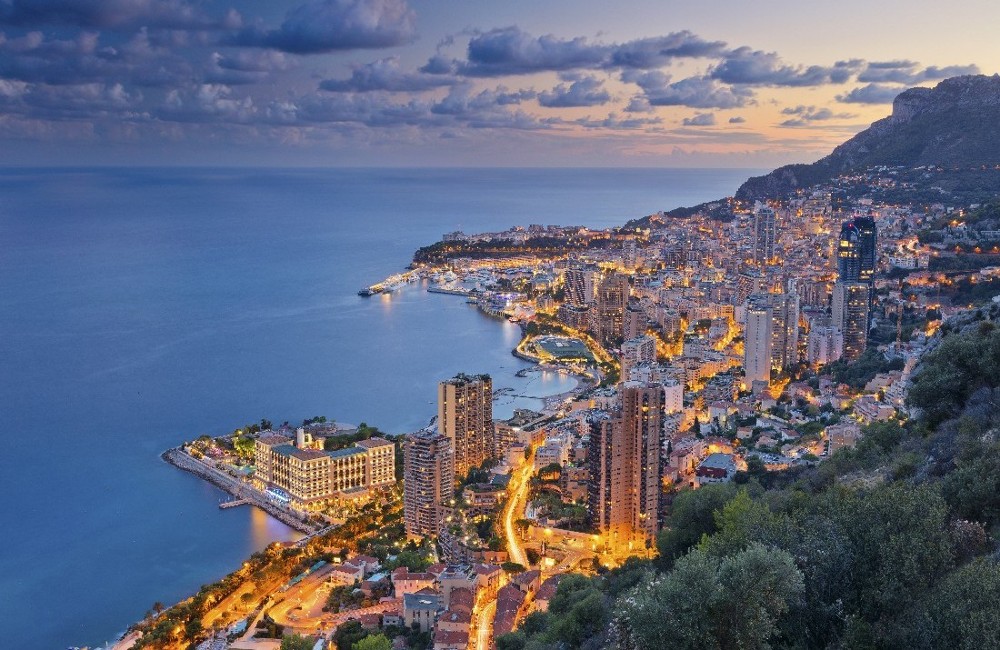 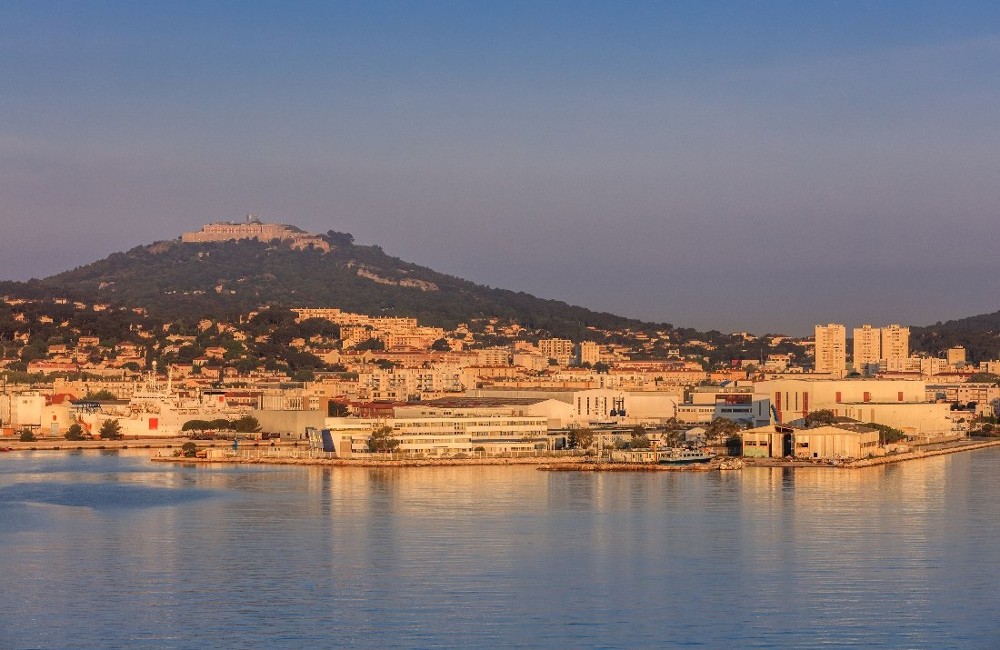 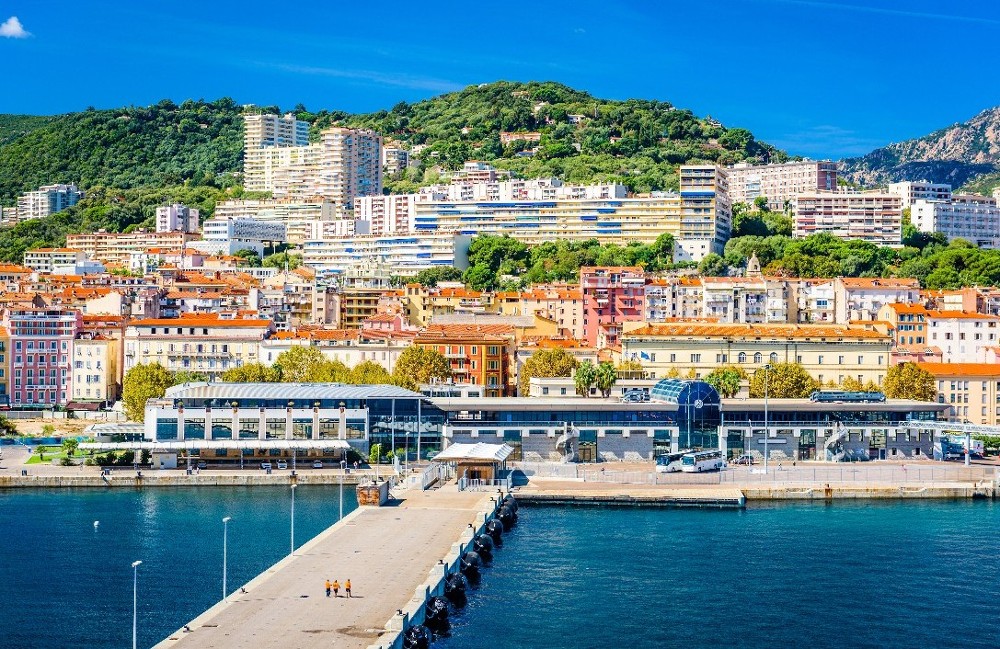 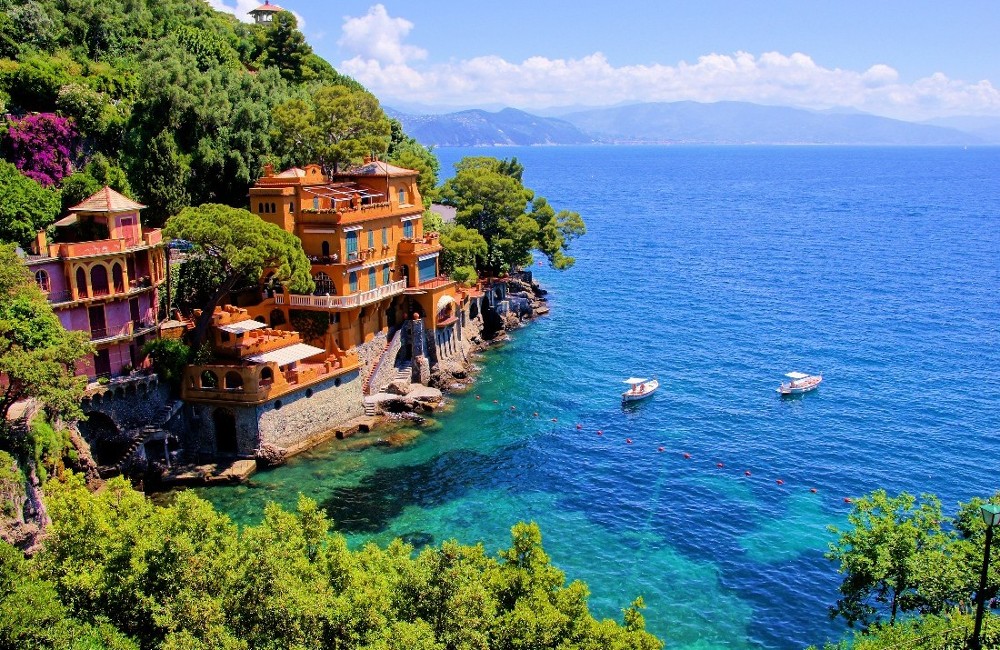