From €1100pp
Flights not included

Southampton, England-Located on England's South Coast, Southampton is a city full of surprises. Home to one of the largest ports in Europe, the city has a lot to offer people passing through for the day. Step back in time and explore the old town – walk along the medieval town walls, parts of which date back to 1290. Visit Bargate, a medieval gatehouse built by Normans in the 12th century. Check out SeaCity Museum and learn about what it would have been like to set sail on the Titanic in 1912 – Southampton is where the historic ship left port. Or venture out and explore the Hampshire countryside: Iconic Stonehenge is just a one-hour drive away.

Bordeaux(La Rochelle),France- Head to southwestern France to see the town that is known all over the world for its wine. The historic part of this lively university city is the world's largest urban World Heritage Site. Stroll around the elegant Place de la Bourse with its beautiful 18th-century limestone palaces and continue on to the public gardens that are situated near the quays of the river Garonne. Venture out of town and take a trip to a wine château to see some sunny vineyards and taste different types of Bordeaux wine, which has been produced in the region since the 8th century. There's plenty to discover with this attractive port city's vibrant dining scene as well.

Bilbao, Spain-The new and the old meet head-on in Bilbao – the unofficial capital of Basque country in Spain's northwest, near southern France. Once an industrial capital, the opening of the Guggenheim in 1997 propelled Bilbao into a hub of outstanding art, architecture and gastronomy. Today, modern trams travel on historic avenues like the Siete Calles ('Seven Streets') of Casco Viejo – Bilbao's medieval quarter, which today is dotted with boutiques, bakeries and outdoor cafés. Meanwhile, futuristic buildings like the titanium-clad Guggenheim Museum and the Gran Hotel Domine hang over the Nervion river that runs through the city. There's no other city with such a polarity of scenes in Spain. Get onboard a Spain cruise and see for yourself why Bilbao is the pride and joy of Basque Country.

La Coruna, Spain- Perched on a rocky peninsula in Spain's northwest, La Coruna is brimming with ancient Roman heritage and maritime history. Head to the Crystal City, located right near the harbor, and check out the galerias — the city is famous for these 19th-century enclosed glass balconies that reflect the glittering waters of the Atlantic. Then, walk the Paseo Maritimo: The promenade will take you past ocean views to the Cidade Vella, the city's old town full of remnants of the ancient and medieval past. Walk along the still-standing remnants of the city's Roman Wall, and climb the green hill to the Tower of Hercules — a Roman lighthouse that's been in active use since the second century A.D.

Paris (Le Havre), France-Paris is an iconic city – a melange of everything artistic and sublime, with a worldwide reputation for excellence in cuisine, fashion, architecture and the fine arts. After you take the drive in from the port (just over two hours), hit the streets to see the city's monumental landmarks: Pass through the Arc de Triomphe, and stand in the presence of the Eiffel Tower. The beauty here is only matched by the history and culture. Cruise to Paris to feel the cool morning air outside Gothic Notre Dame cathedral, and see works from prehistoric to post-modern at the Louvre. At evening, walk the lamplit avenues as restaurants' wooden tables and rattan chairs spill onto the pavements and terraces. Pull up a seat, order a glass of vin rouge and a plate of pate on toast, and dive in.

Price is based on 2 adutls sharing and includes:

Onboard Anthem of the Seas

Anthem of the Seas® isn't the same old song. It's a thrill ride that packs in cutting edge experiences – like North Star®, which gives you 360-degree views from 90 metres above sea level. And flavour firsts, like creative fare at Wonderland Imaginative Cuisine. Plus showstoppers like We Will Rock You.

Defy gravity with a free-falling experience on Ripcord® by iFLY®. Practise your surf skills on the FlowRider® surf simulator. Score views 90 metres above sea level in North Star®. And witness a spellbinding show in Two70®.

A CULINARY CAPITAL AT SEA

This is a culinary scene to rival many metropolitan cities. Get your family-style fix at Jamie's Italian by Jamie Oliver, and sip cocktails crafted by robots at the Bionic Bar®. Venture down the rabbit hole at Wonderland Imaginative Cuisine. Or dine like a VIP at Coastal Kitchen – exclusively for suites guests and Pinnacle Club members.

Settle in for the best of Broadway at Sea. Watch as cinema, pop culture and tech combine in Spectra's Cabaret. Embark on a musical journey of fantasy and illusion in The Gift. And rock out to Queen classics in We Will Rock You. 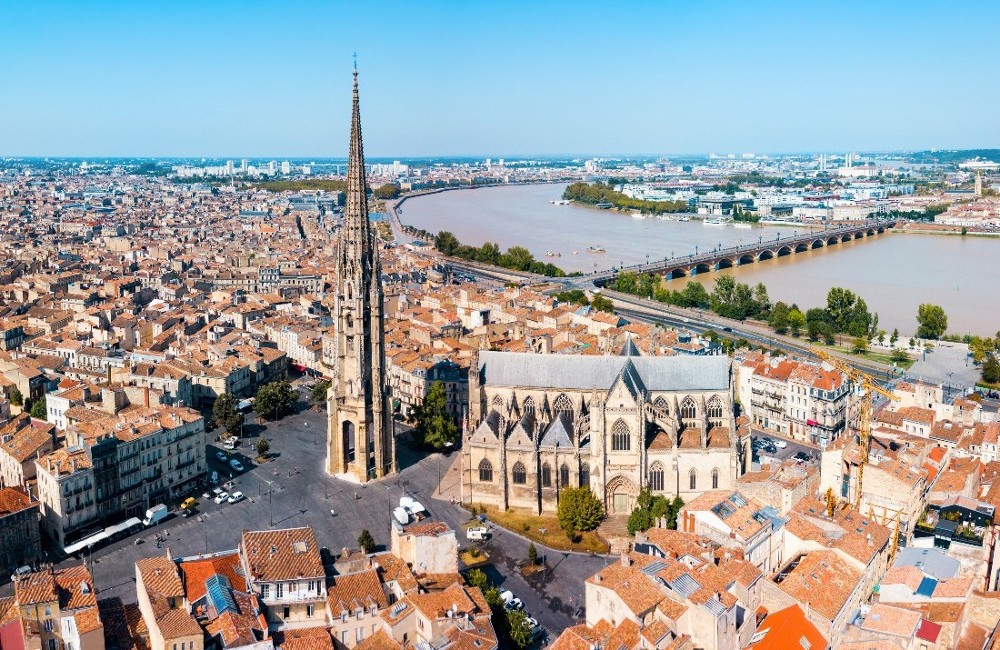 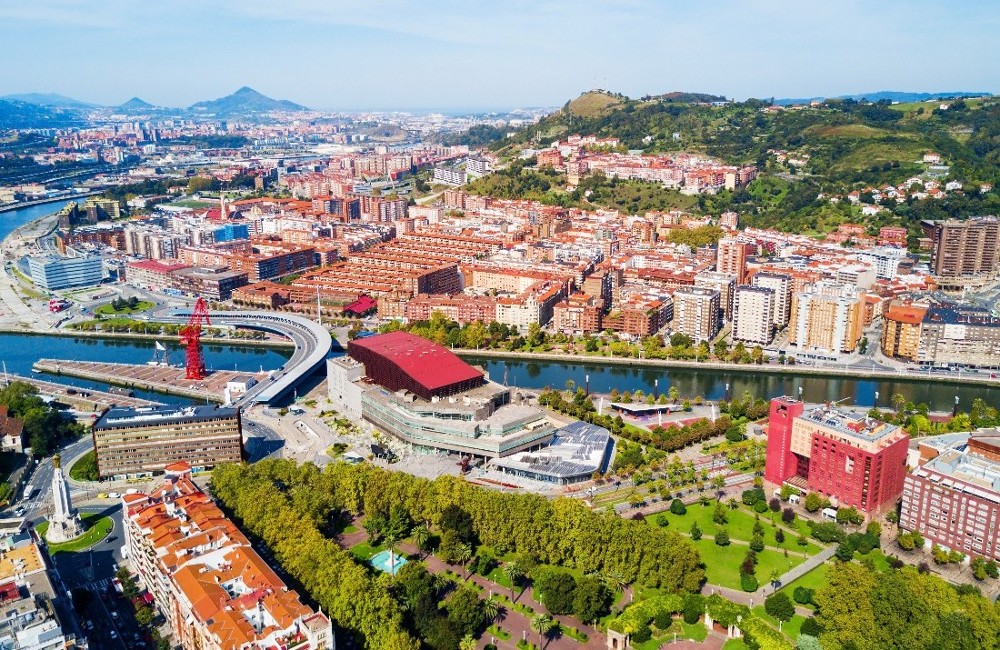 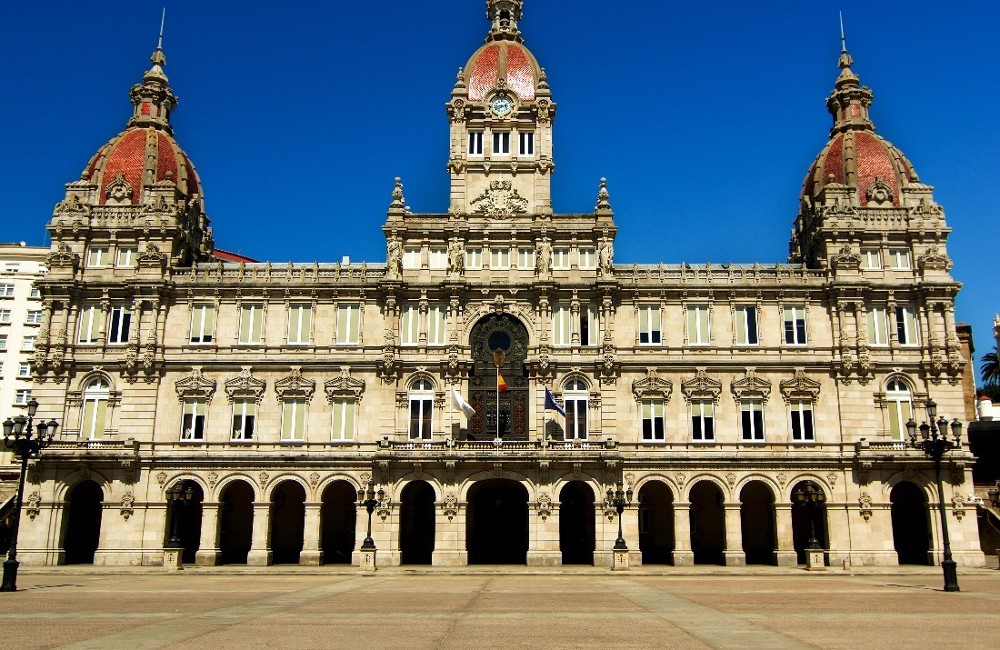 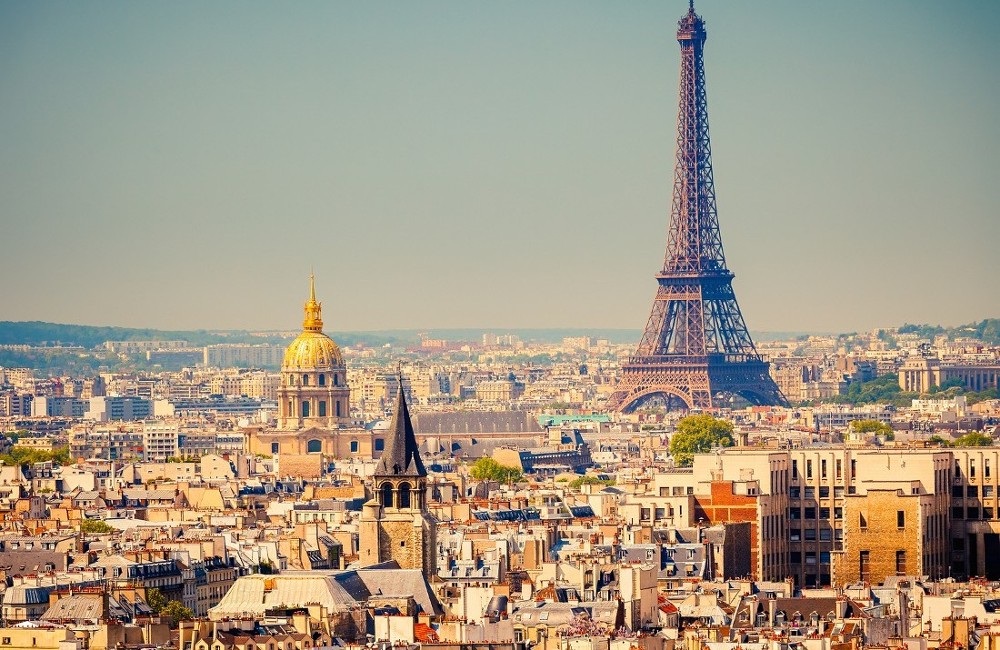