Copenhagen, Denmark -Copenhagen has come a long way from its early Viking days. Its historic centre of Frederiksstaden has its share of castles and royal-era palaces – but it’s the modern, sleek Scandinavian design and playful, hygge spirit that sets Denmark’s capital apart today. Each neighbourhood offers its own unique, exciting adventures. Explore the city’s seafaring past with a canal cruise under a network of bridges, or take a stroll along Nyhavn’s colourful quay. Peek in Kødbyen’s trendy art galleries and savour world-renowned Nordic cuisine in Christiania’s quirky cafes. Adventure comes in many forms in Copenhagen, from Baltic beaches to famous fairytales.

Stockholm, Sweden-As you explore Stockholm – the stylish Swedish capital, built across 14 islands connected by 57 bridges – you'll notice water and green space are never far away. Stroll through Gamla Stan, the colourful medieval Old Town, with its imposing royal palace and looming cathedrals. Browse the little shops and art galleries that line the narrow streets, or take a break in one of the many trendy cafes. Visit the large City Hall, the site of the Nobel Prize banquet, with its austere brick exterior accented by playful Venetian turrets and decorated balconies. Don't miss the grand Vasa Ship Museum – you'll see an almost-intact 17th-century warship – and Skansen, the world's first open-air museum, both located on the island of Djurgarden.

Tallinn, Estonia-Tallinn's fairy-tale castles, cobbled streets and warm hospitality remain one of Europe's best-kept secrets. Head to the city's Old Town, where you can see medieval Raekoja Plats (Town Hall Square) and wander hidden passageways between 17th- and 18th-century earthwork forts. Tour the ornate Orthodox Cathedral of St. Alexander Nevsky, full of detailed mosaics and traditional icons. Take a foray to the unspoiled Baltic coastline just outside Tallinn — check out popular Pirita or quiet Kakumae. Later, stop into one of Tallinn's iconic cellar restaurants to fuel up on hearty Estonian fare like mulgipuder, a porridge of barley and potatoes flavored with smoky bacon.

St. Petersburg, Russia-Since its founding by Peter the Great in 1703, St. Petersburg has been one of the most impressive cities in Russia, Europe and the world. Marvel at the Baroque and neoclassical architecture on display within its UNESCO World Heritage historical centre. Enjoy the relaxing charm of the Baltic Sea as you stroll along it. Cruise to St Petersburg and hop on a boat and see the colourful variety of the city's sights and architecture on a canal tour. Or spend the day meandering the action-packed 3.5-mile stretch of Nevsky Prospect, where you'll find the can't-miss Cathedral of Our Lady of Kazan and plenty of cafes where you can fuel up on cured sausage and thick rye bread.

Helsinki, Finland -Finland's capital is a laid-back but vibrant seaside city, surrounded on three sides by sea and tiny islands. Stroll to the heart of Helsinki to its bustling kauppatori, or market square. Admire the graceful 19th-century buildings and Havis Amanda, the lovely mermaid statue commonly regarded as the symbol of Finland. Continue to Temppeliaukio, an astonishing rock-carved church. Finish the day at a local restaurant with a dish of fresh-caught white fish with new potatoes. Join a Helsinki cruise and head to the hip Kallio neighborhood to explore Helsinki's nightlife — you'll discover a host of spots ranging from cocktail lounges to rock music venues all within walking distance from each other.

Riga, Latvia- Latvia's historical capital is an architecture buff's dream come true. The Gothic structures in the Old Town and the Art Nouveau buildings scattered around the city meld together to create a modern-day fairy tale. Wander the narrow cobblestoned streets, and step back into the 14th century. Stroll into the bustling Riga Central Market and sample the bright, colourful produce and local products like hemp butter and amber jewellery. Or wander through the street stalls to taste some traditional Latvian cuisine – fried lampreys, a prehistoric jawless fish whose flavour is less scary than it looks. Cruise to Riga and don't miss the city's iconic site, the House of the Blackheads, the former home of a merchant's guild and expression of Riga's medieval roots.

Visby, Sweden- A small town on the island of Gotland in the Baltic Sea, Visby was a popular trading spot during the Viking Age. Today, it's Sweden's sunniest vacation destination and a UNESCO World Heritage site. Explore the 3.5 km Ringmuren (Ring Wall), built in the 13th Century, and see its 50 towers and surrounding moats. Snap shots of the idyllic red rose-covered cottages, the ruined Gothic churches and the 13th-century Saint Maria Cathedral. If would like to know more about the island's history, don't miss the excellent Gotland Museum. Cruise to Visby and head 20 kilometers south to the Tofta Viking Village, a Viking-era settlement reconstructed around authentic ancient monuments.

Onboard Voyager of the Seas

Voyager of the Seas® has plenty of surprises to fill your wandering with wonder. Onboard you'll find junkanoo-jamming parades on the Promenade, Far East flavours at Izumi and thrills on every deck, from wave riding on the FlowRider® surf simulator to late night spins around the ice-skating rink.

DISCOVER ADVENTURE ON EVERY DECK

Raise the thrill factor on the Rock Climbing Wall and hang ten on FlowRider®. Lace up your skates and put your adventure on ice, or tee up for a game of mini golf. This is your epic getaway, and you decide how to seize the day.

This is one epicurean adventure your taste buds will thank you for. Savour sizzling steaks at Chops Grille℠, or indulge in a five-course foodie feast at Chef's Table. Fresh-rolled sushi awaits at Izumi, and family-style favourites will satisfy your cravings at Giovanni's Table.

SHOWS THAT HIT EVERY HIGH NOTE

Settle in for a show filled with songs from classic films in Music in Pictures, and wander down the Great White Way in Broadway Rhythm & Rhyme. On this ship, every act is epic. 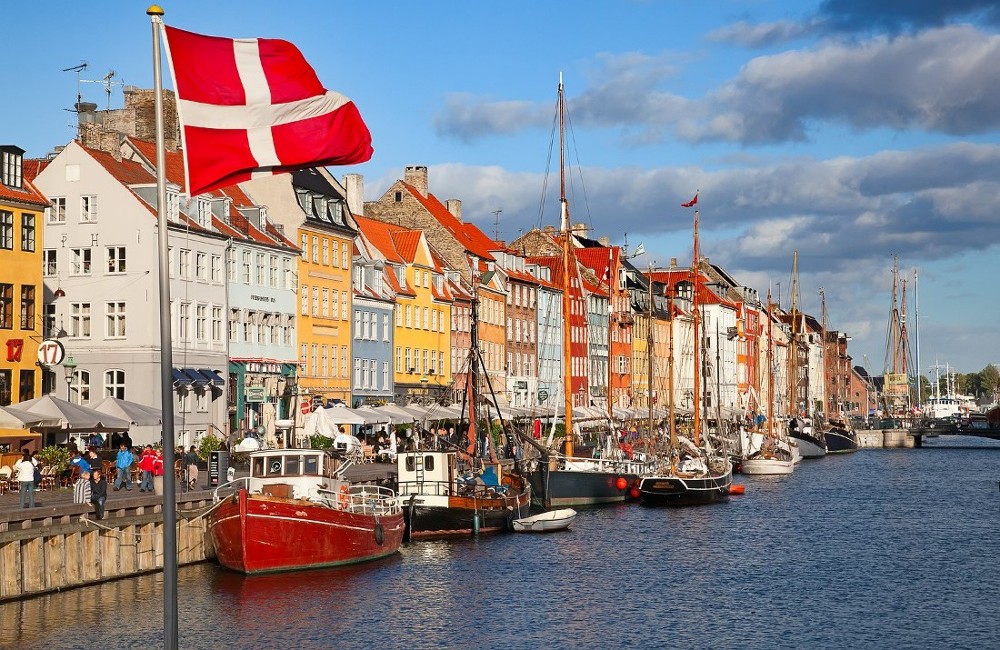 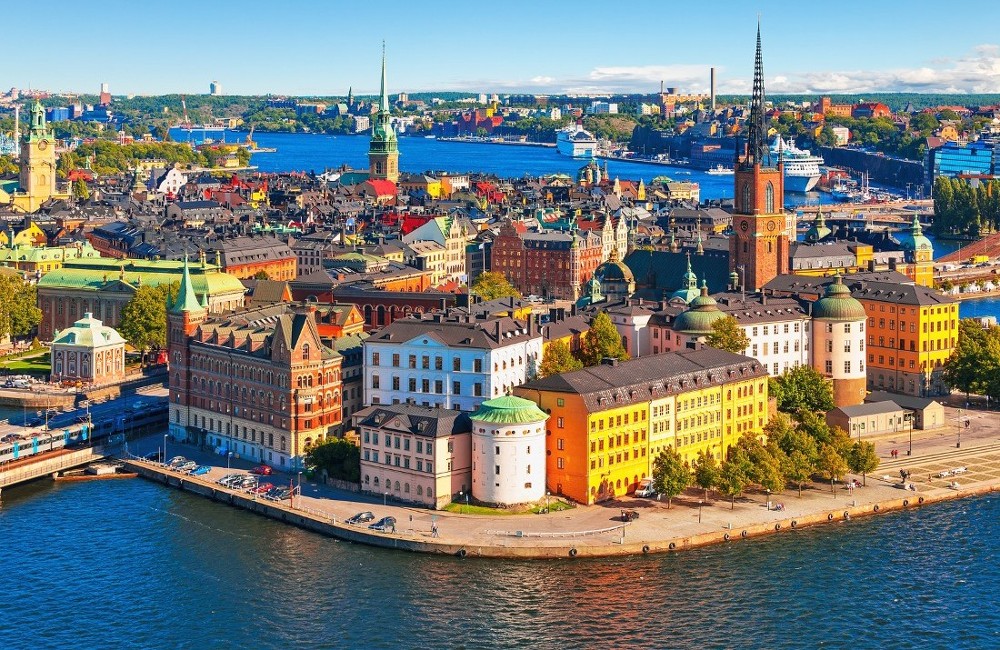 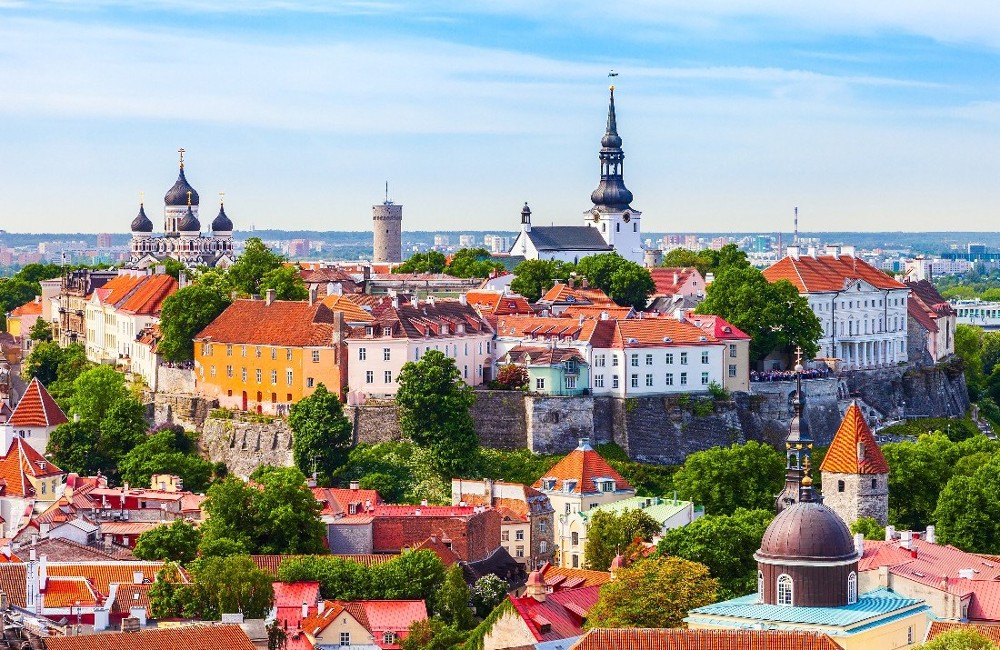 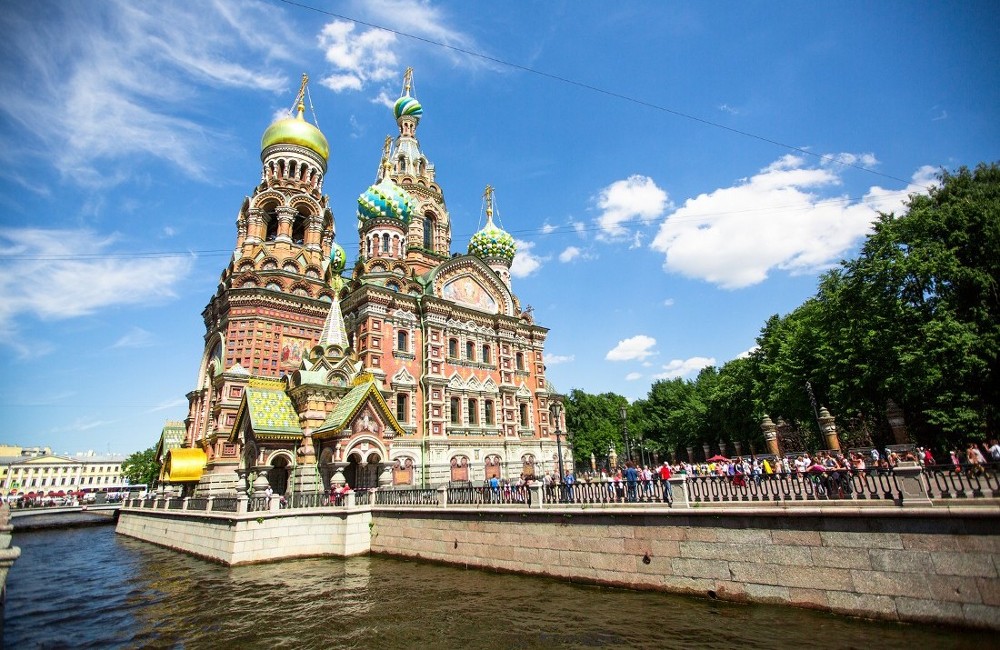 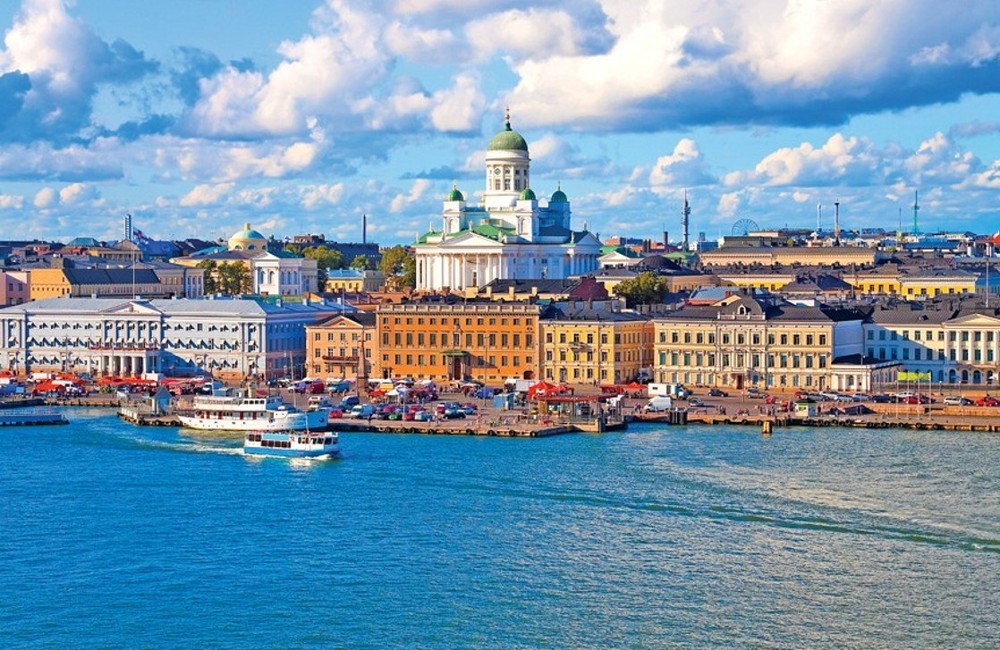 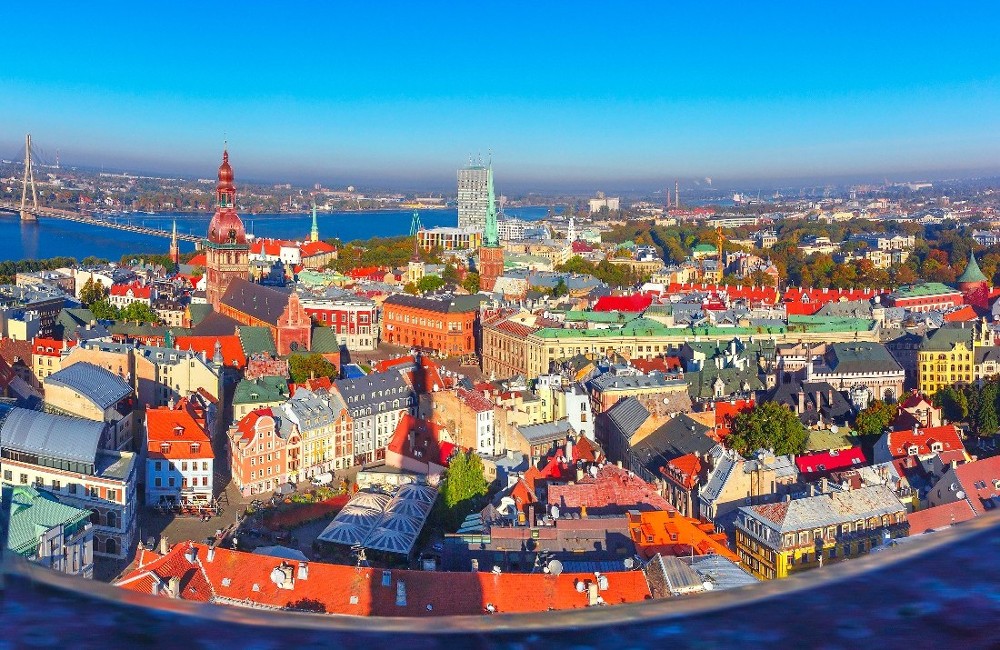