Fly ex Dublin to Miami and stay 1 night in Miami before embarking on a 7 night Caribbean Cruise.

Fort Laurderdale- According to the popular 1960 beach movie, Fort Lauderdale is "where the boys are." The city's reputation as America's Spring Break capital, however, has been replaced with the more favorable image of a prime family tourist destination, attracting more than 10 million visitors annually. The most popular beach resort in Florida is even more rightly famed as the "Yachting Capital of the World," with more than 40,000 registered crafts calling its waters home. The city also prides itself on being the "Venice of America" with more than 300 miles of navigable waterways. Fort Lauderdale boasts world-class theaters, museums, sightseeing, and shopping.

Princess Cays Bahamas -Join us at our exclusive port of call, Princess Cays, where you'll enjoy a private beach party on the island of Eleuthera in the Bahamas. One hundred miles long and only two miles wide, Eleuthera offers unspoiled beaches. Our private resort at Princess Cays is situated on more than 40 acres and features over a half-mile of white-sand shoreline, all at the southern tip of the island.

Falmouth, Jamaica-Falmouth is the chief town and capital of the parish of Trelawny in Jamaica. It is situated on Jamaica's north coast 18 miles east of Montego Bay. It is noted for being one of the Caribbean's best-preserved Georgian towns. Founded by Thomas Reid in 1769, Falmouth flourished as a market centre and port for forty years at a time when Jamaica was the world's leading sugar producer.

Grand Cayman, Cayman Islands- Cruise to Grand Cayman, once home to pirates and scoundrels striking fear into all who sailed near, now stands as one of the most prosperous islands in the entire Caribbean. Meet sea turtles and stingrays in their natural habitats, snorkel through breathtaking shipwrecks and stroll through the capital of Georgetown for world-class dining, shopping and historic architecture.

Cozumel, Mexico-Cruise to Cozumel, which was once the home to the legendary Mayan goddess of the moon, Ixchel, and the moment you step onto this tropical wonder you'll understand why they believed a goddess called this island home. From white-sand beaches and azure waters to snorkeling through an immense coral reef and exploring ancient Mayan ruins, Cozumel is one of the most dynamic Caribbean cruise ports. 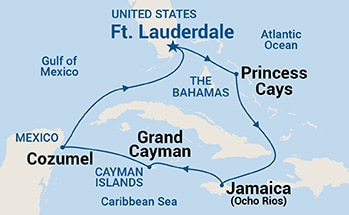 Exciting adventures await aboard Caribbean Princess following her multi-million-dollar array of luxurious enhancements. From staterooms that offer a more restful sleep, to endless tempting new dining options, the newly reimagined Reef Splash Zone for kids and families plus other upgrades, you’ll find Caribbean Princess herself has come back new. 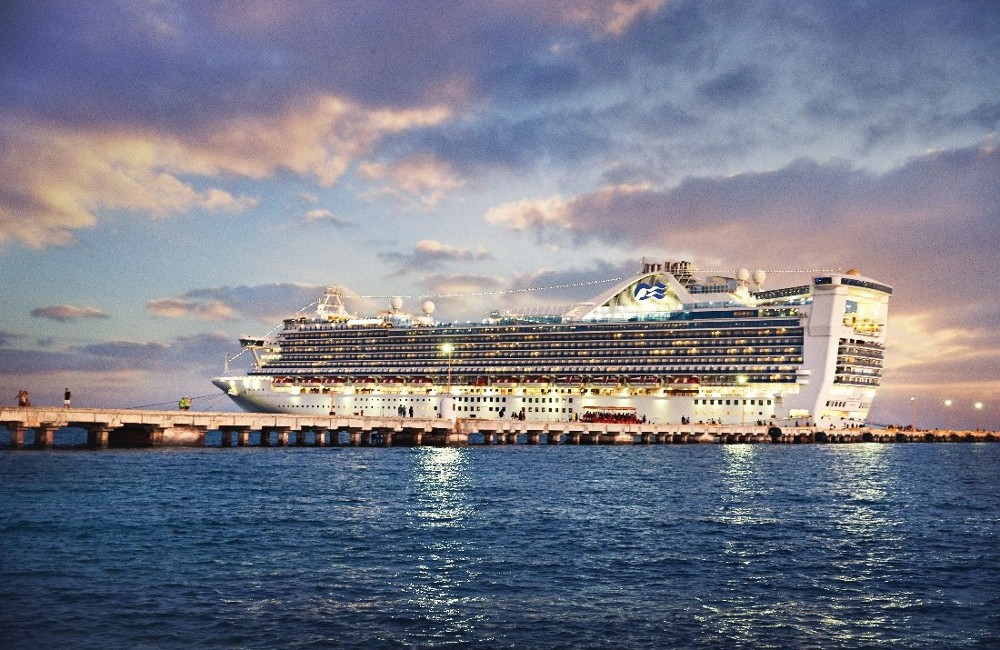 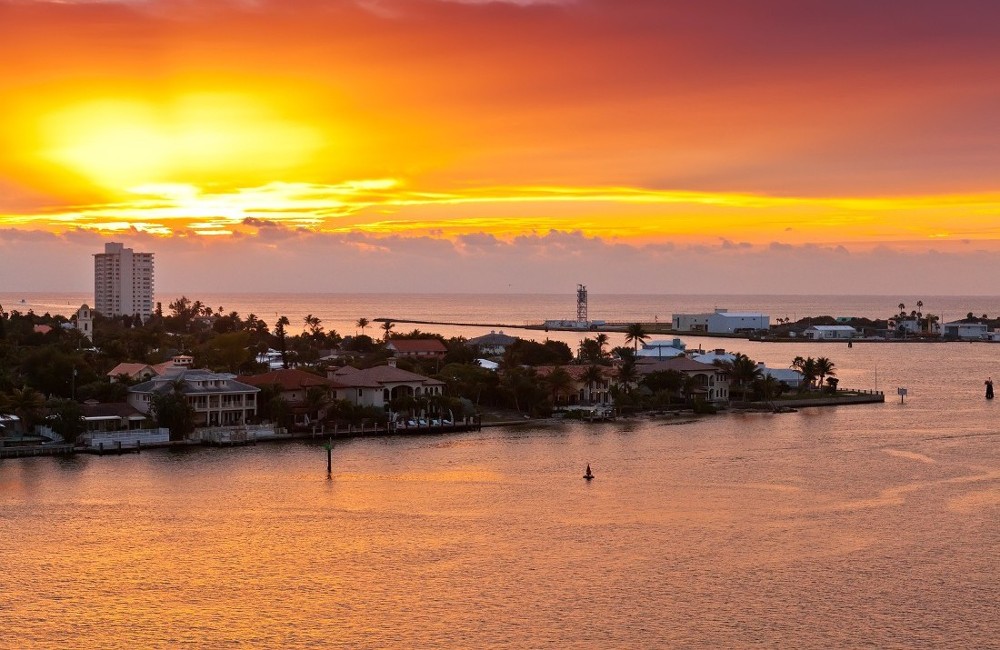 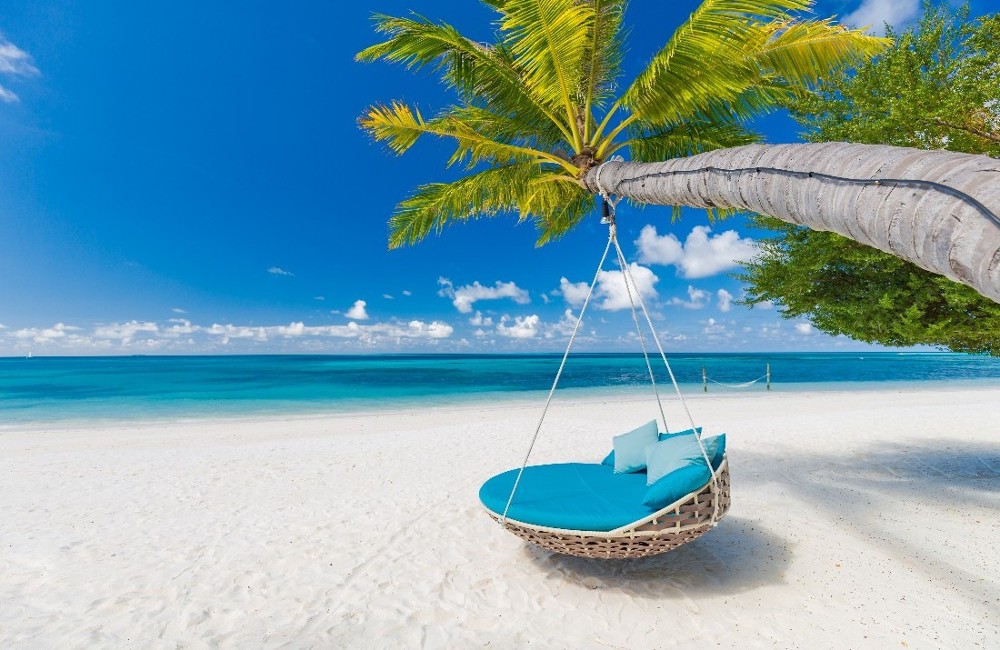 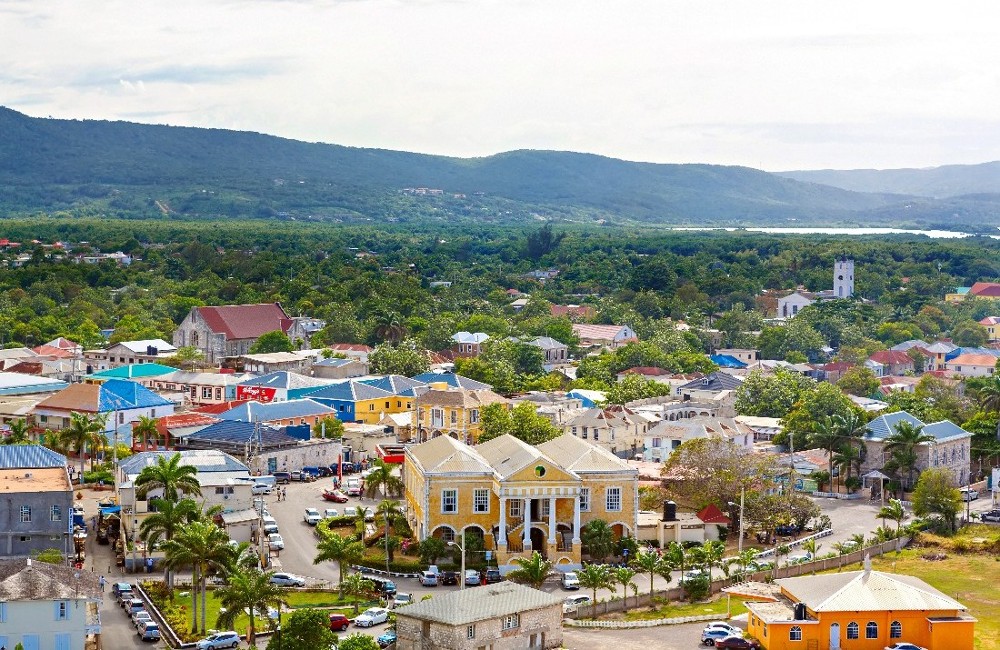 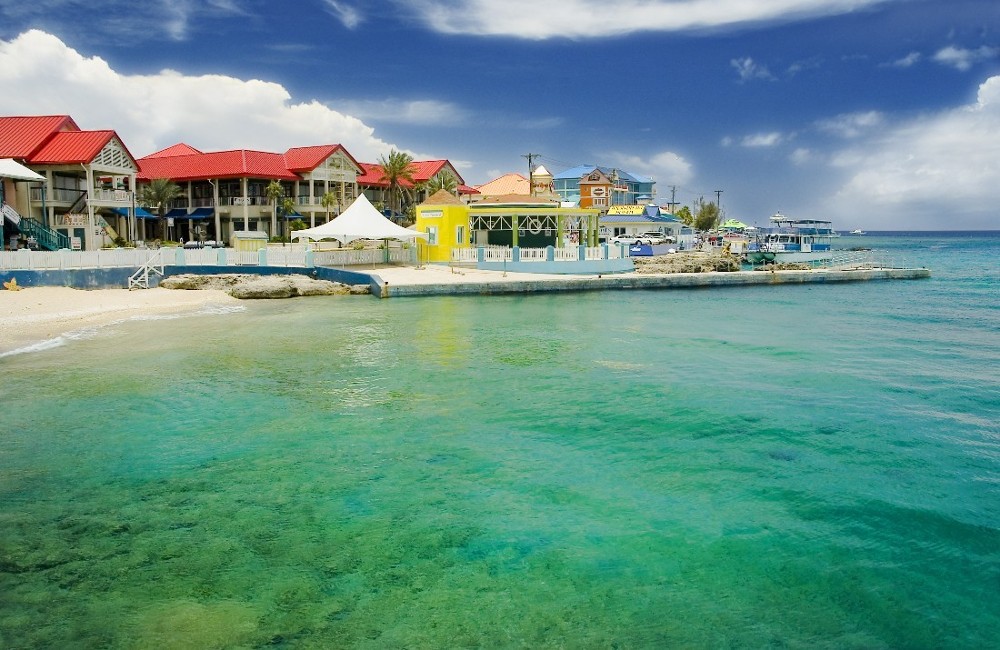 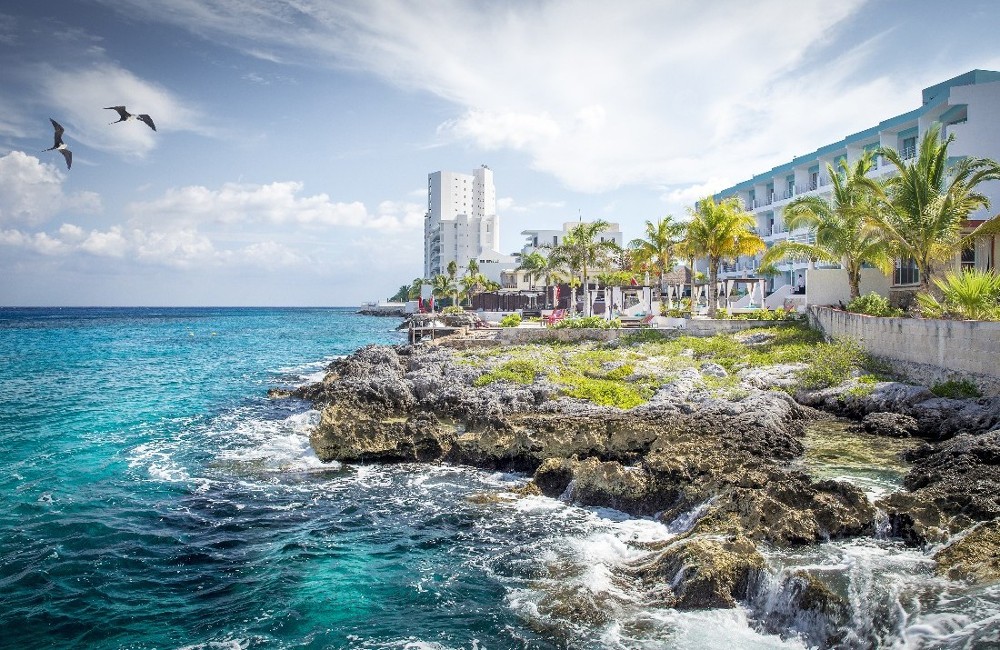