Over 50`s Holidays to Spain

Fly from Cork to Spain and spend a week soaking up the sun on this holiday to the Costa del Sol.

This luxurious and modern hotel offers comfortable accommodation right on the beautiful, sandy Carihuela Beach in Málaga, at the south of Spain. In the surrounding area, travellers will also find a lot of smart restaurants where they can go in the evening, as well as the famous “chiringuitos” beachside restaurants that specialize in the tasty “pescaíto frito” or fried fish, ideal for a light meal at noon. The property is also near Puerto Marina leisure centre with numerous entertainment options available. The ample and light-filled suites feature a contemporary and cosy décor with all conceivable amenities for dream-like stay. Most of them also boast a private balcony with lovely views to the sea. Business travellers might appreciate the meeting spaces available and everyone may indulge themselves at the impressive beach club with an infinity pool.

For up-to-date information on this Black Friday special offer, we recommend calling us on 021 427 7094 or 01 696 5135. Customers may also email info@shandontravel.ie or request a call back using the red button.

Add a tour or an activity to your holiday

Explore the southern port city of Malaga on a hop-on hop-off City Sightseeing tour. Hop aboard a double decker bus and pass top attractions, including the Playa de la Malagueta, Plaza de Toros, and the Malaga Cathedral, known for its mysteriously unfinished south tower. Hop off to explore as many times as you like within 24 hours, and then rejoin the route at one of 14 stops evenly distributed throughout Malaga. Upgrade to include a guided walking tour with your ticket. 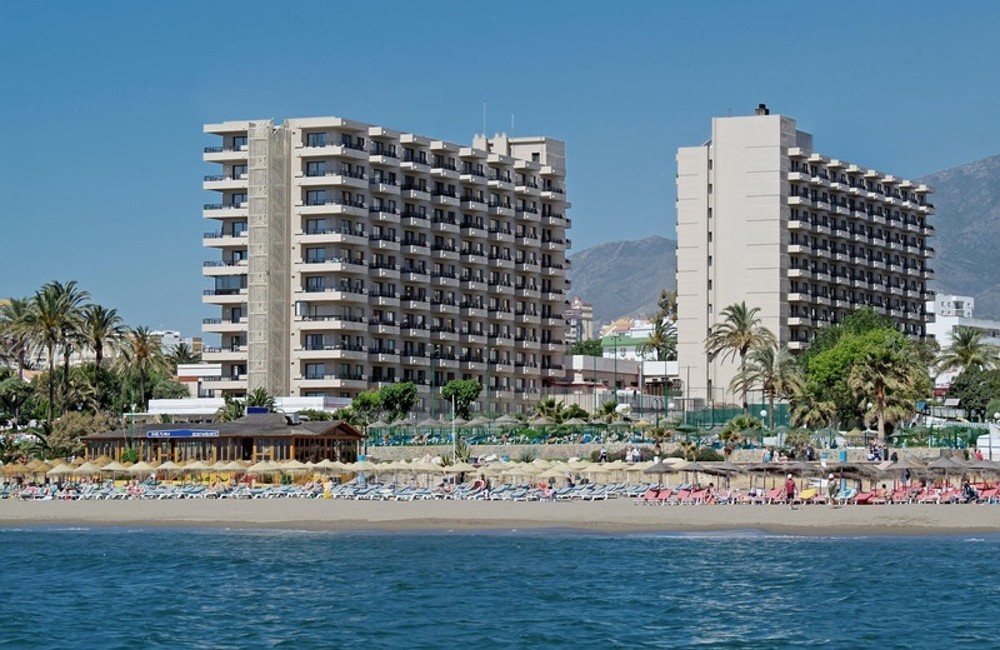 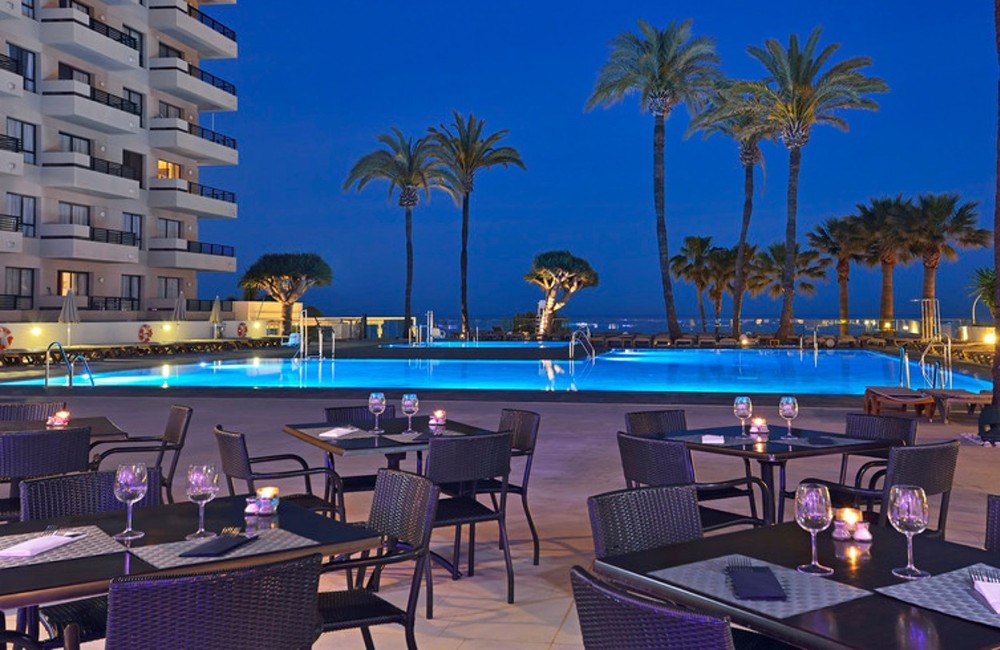 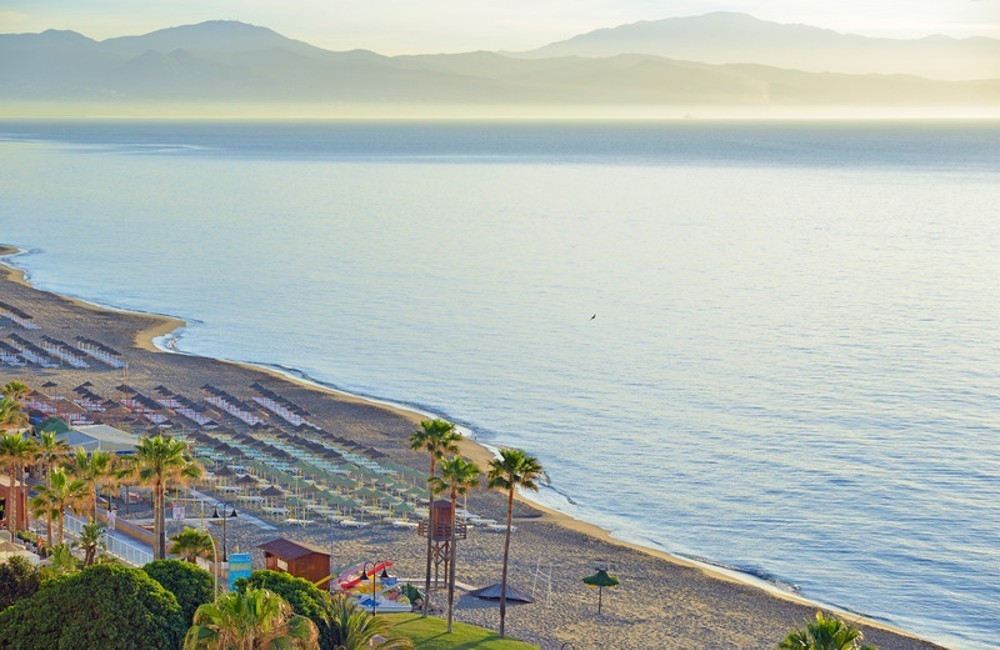 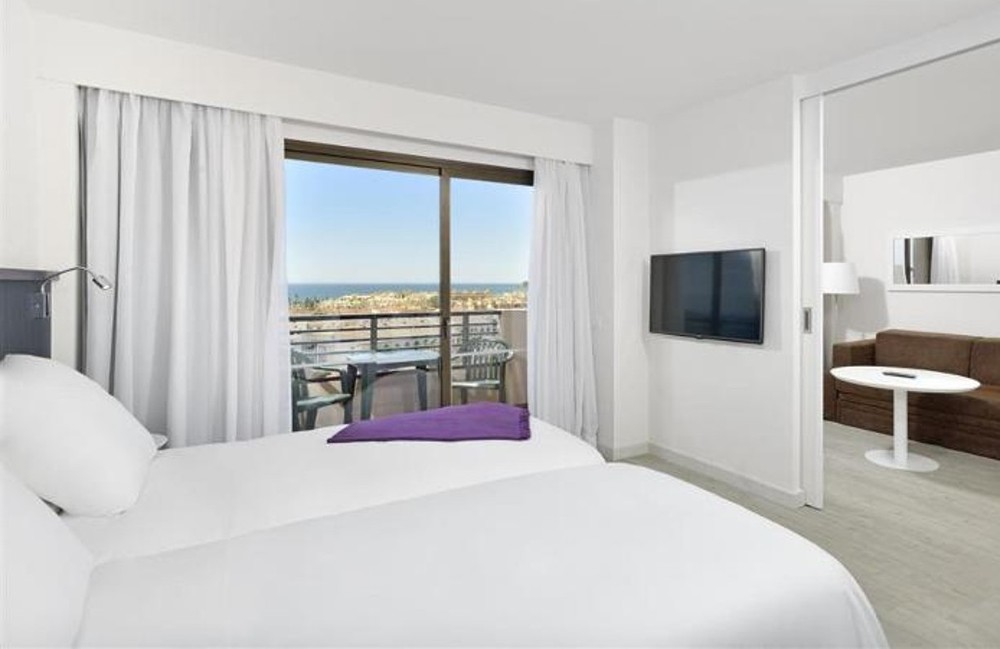 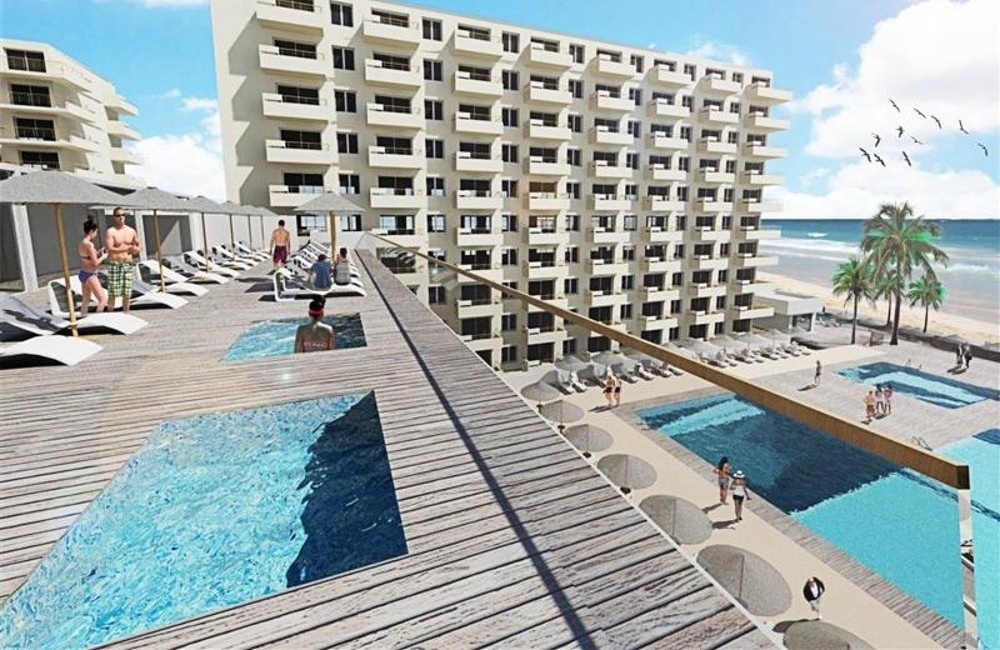 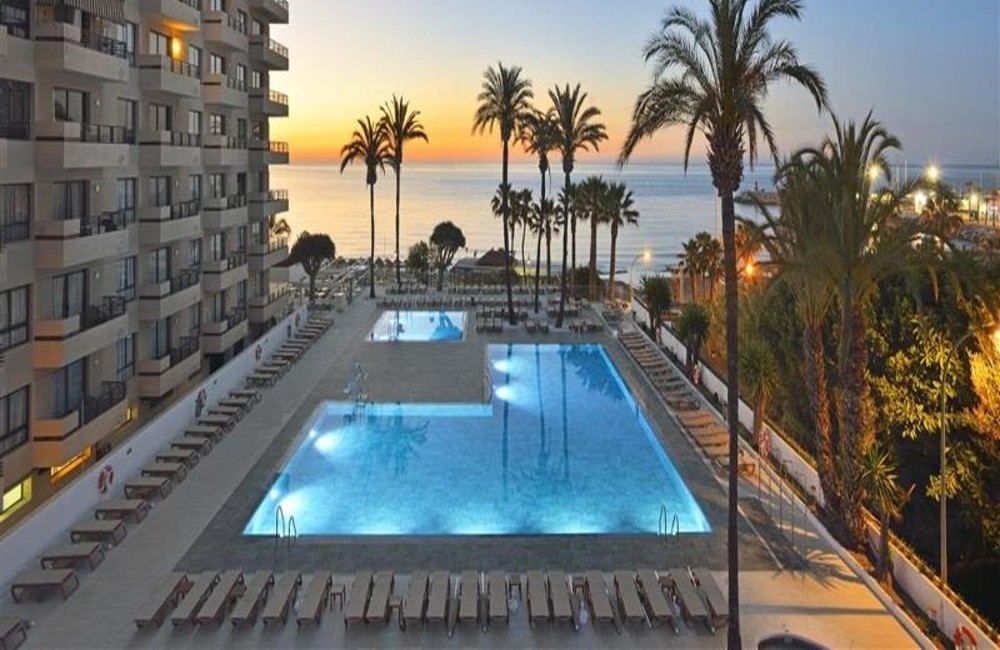