Over 50`s Holidays to Spain

Sunset Beach Club is a four star holiday resort hotel located beachfront in the popular holiday destination of Benalmadena on the Costa del Sol, in the South of Spain.

This exceptional resort boasts a magnificent location right on the water's edge, and just a short taxi ride to Benalmadena Marina.

The property features two outdoor swimming pools, a leisure centre with a gym, hair and beauty salon, supermarket/bakery, a teen and children's club, as well as a choice of bars and restaurants).

After a full day of sightseeing, sporting action or playing on the beach, those staying at this property might unwind and chill-out at the pool-bar or relax at the sauna at the leisure centre. The complex offers several types of accommodation, ranging from fully equipped apartments to nicely decorated junior suites.

The resort's convenient location means the villages of Mijas and Fuengirola are not far away with tennis and golf clubs, as well as a casino nearby. Moreover, Malaga international airport is a mere 20 minutes’ ride.

Prices is based on 2 adults sharing and includes:

Day Trip to Granada From €81

Overlooking the historical city of Granada, the stunning Alhambra is one of Europe’s most important historical sites and has been declared a World Heritage site.

Journey through the beautiful Andalucía countryside to the historic City of Granada where you will explore one of the most visited historic treasures in Europe.

The Alhambra or Red Fortress is a spectacular palace complex that was originally commissioned by the Moorish Monarchs of Granada in the eleventh century. A fort and royal palace was constructed at the top of the Assabic (Red Hill) offering unrivalled views of the surrounding area.

Centuries later, Charles V commissioned a palace to be built on the same site. With a guide leading the way, explore the most important halls and courtyards including the beautiful Patio de los Arrayanes, the Patio de los Leones, the Salon of the Embajadores (ambassadors hall), the alcazaba, and the royal baths.

Your tour then continues to the Palace of Charles V and the Generalife Gardens. Found next to the Alhambra, these gardens where place of leisure and recreation for the Moorish kings of Granada and from here you can enjoy wonderful views across the city.

After lunch (own expense) head to the San Cristobal viewpoint where you join a walking tour through the El Albaicin streets to the San Nicolas viewpoint which offers Alhambra Palace. Time permitting, you will then have some free time in Granada to explore the rest of city on your own before returning to your Costa del Sol hotel. 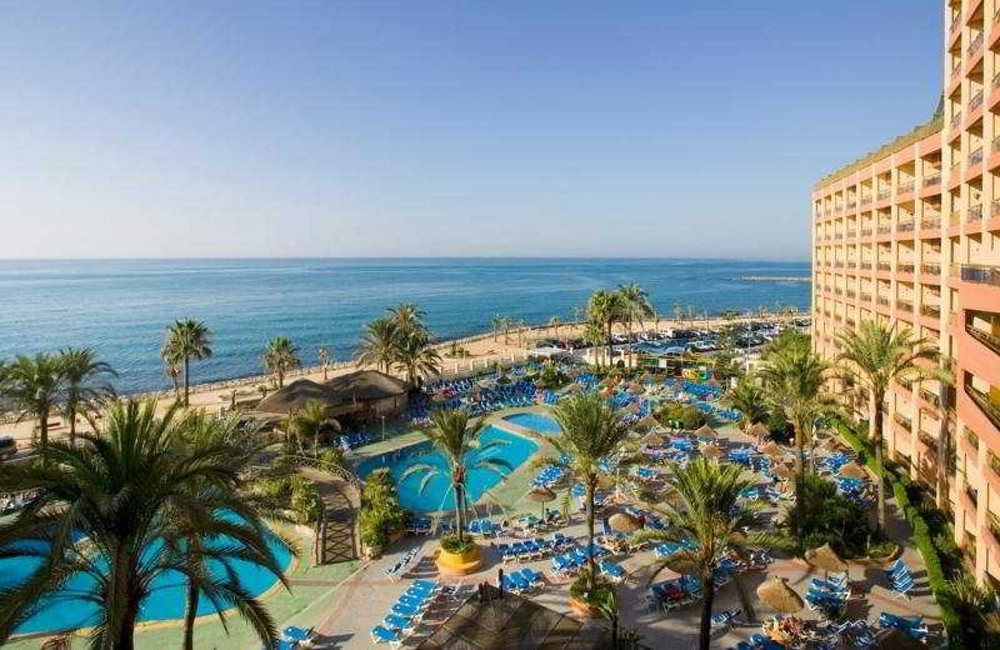 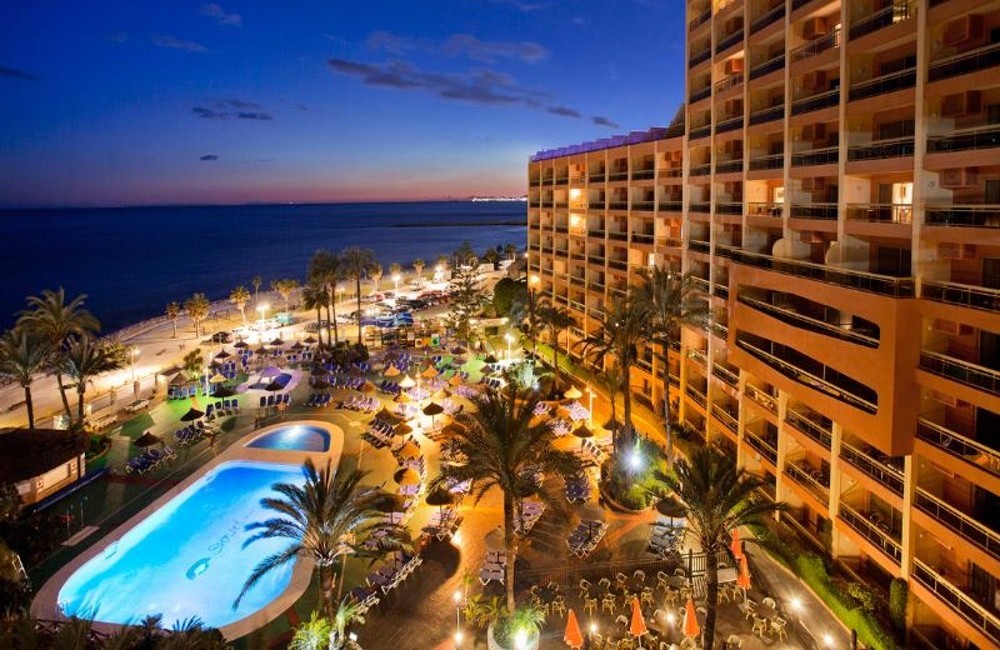 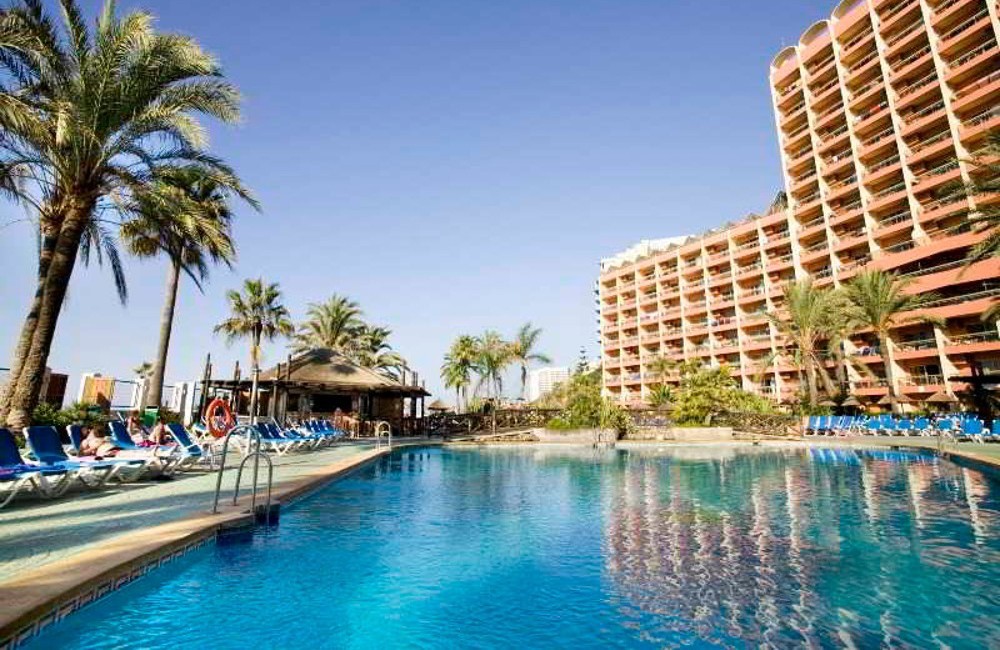 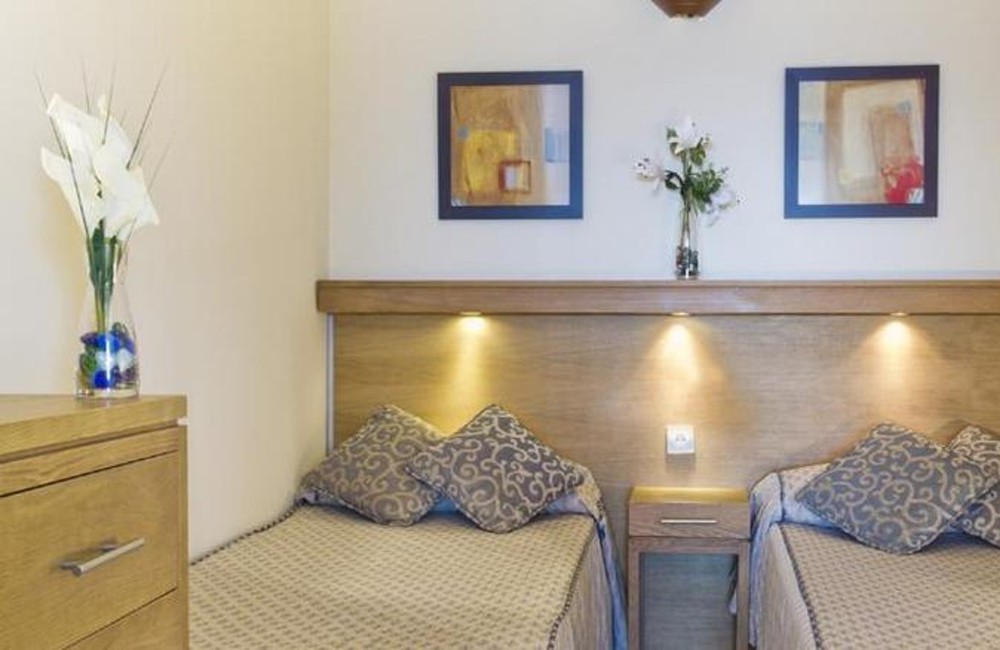 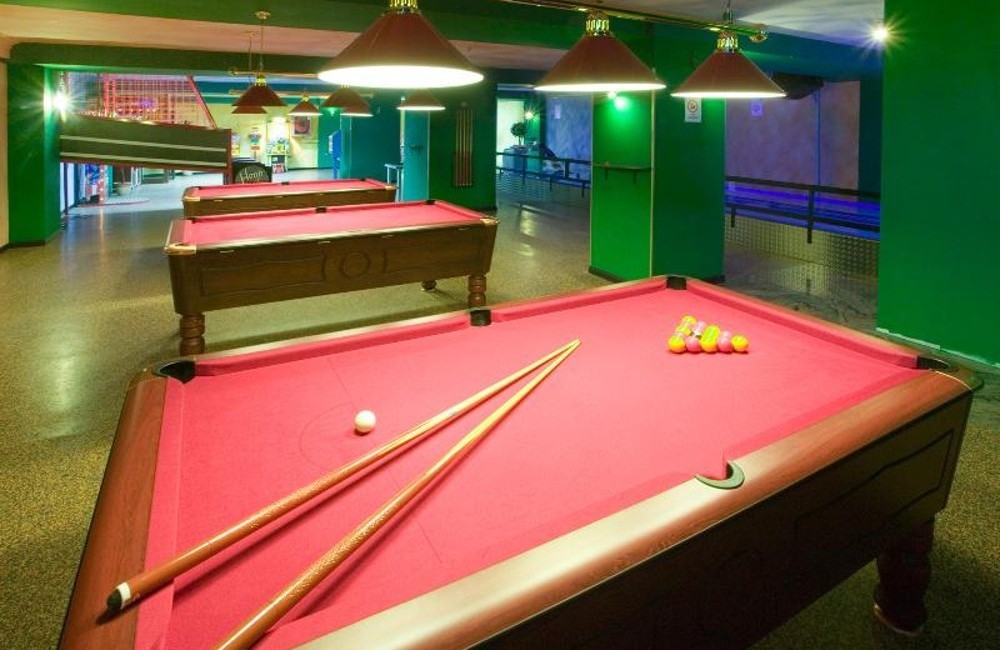 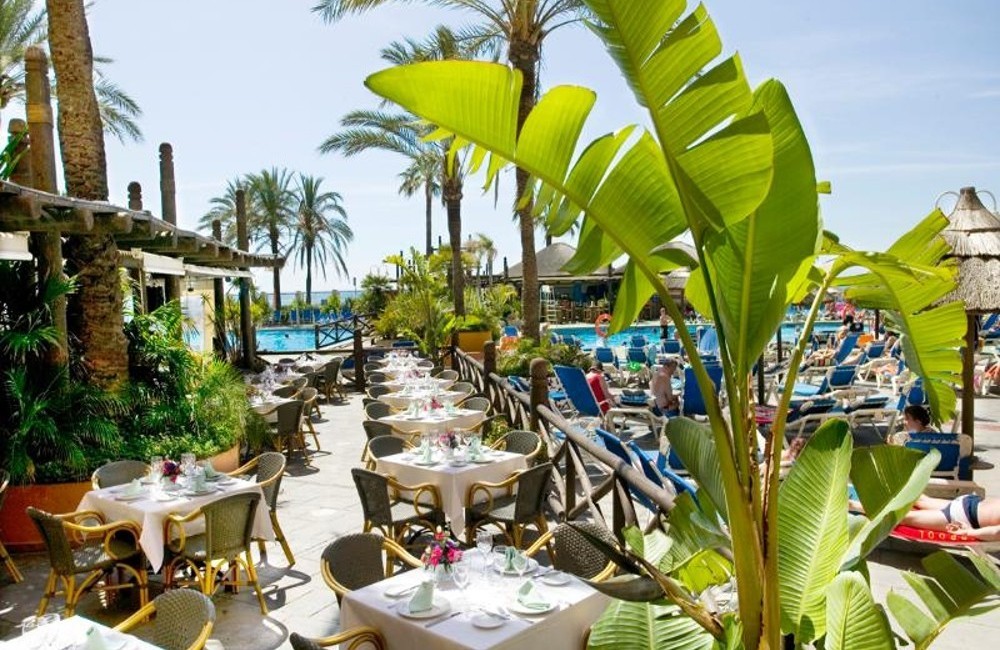 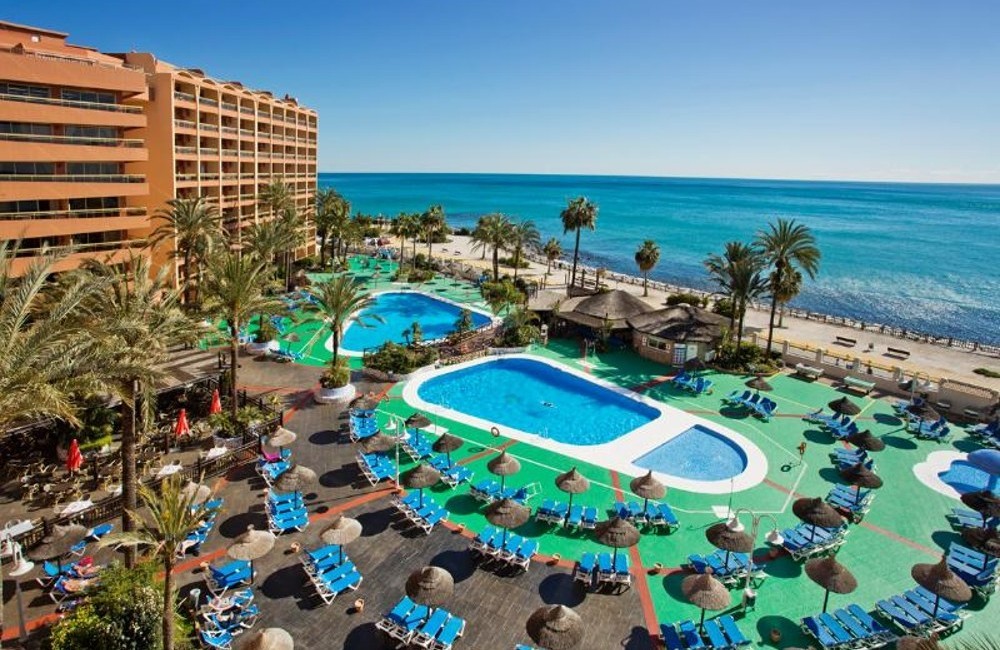 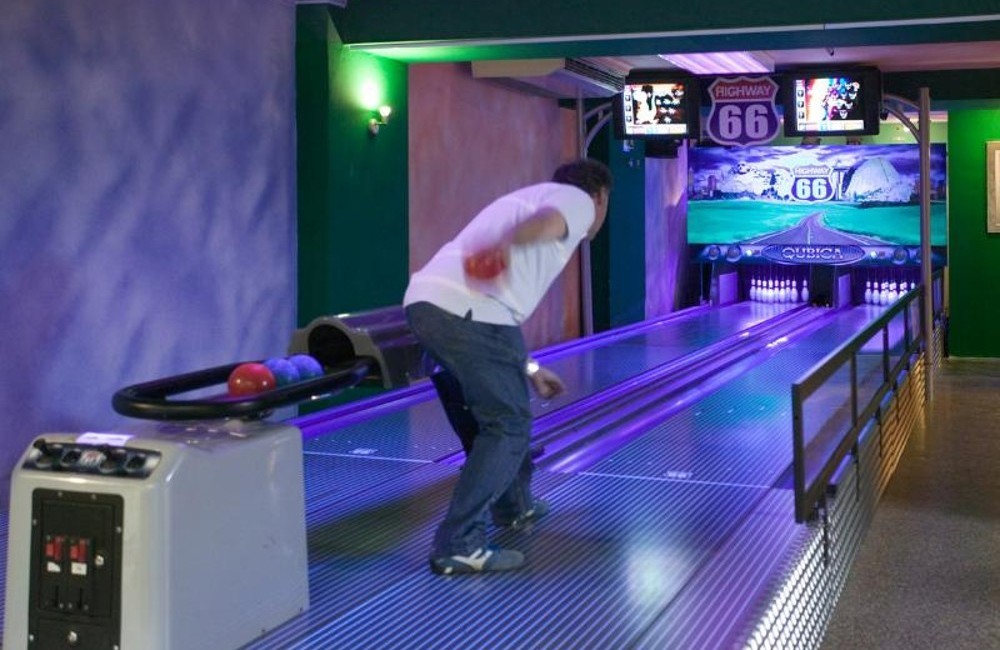