From €1246pp
Flights not Included

London (Southampton), England-Protected from the frequent storms of the English Channel by the Isle of Wight, Southampton has survived a turbulent history to serve as a principal port of the United Kingdom today. Pay homage to one of the most famous ships to sail these shores at the Mayflower Memorial. Visit the stoic walls of Bargate and the Tudor House Museum.

Lerwick, Shetland Islands, Scotland-The capital of Scotland's Shetland Islands is a vibrant and energetic city coloured by grand Victorian houses and the region's namesake ponies. It is a cruise ship's primary entry to the Shetlands, a mosaic of over a hundred islands inhabited by about 22,000 people and an abundance of wildlife. It is a land shaped by the sea featuring views of dramatic sculptured cliffs and tranquil sandy bays.

Halifax, Nova Scotia-Admire the rugged coastline that surrounds Halifax, the world's second-largest natural harbor. This beautifully preserved city is Nova Scotia's capital and was founded in 1749. Take steps through history and climb to The Citadel to witness the Old Town Clock.

New York, New York-Everyone loves New York and there are a million reasons why. Here are but a few: the Statue of Liberty, the Empire State Building, Grand Central Station, the Ellis Island National Monument, the Brooklyn Bridge, the Metropolitan Museum of Art, the Guggenheim Museum, Times Square, Broadway, Greenwich Village, 5th Avenue and Central Park.

Upgrades from €99pp and choose 2 from the below:

Capture a breathtaking photo as you walk over water across Oceanwalk, our first glass bridge. Stroll through The Concourse, a seaside sculpture garden, and explore interactive art installations that incorporate technology for stunning effects. Or swim up to the horizon on Infinity Beach. Discover new and exciting experiences for everyone aboard Norwegian Prima.

Let the conversation and the cabernet flow at the outdoor bar. Sway to the gentle sea breeze as you relax on a hammock at Indulge Outdoor Lounge. Or get into a livelier groove as you enjoy a craft cocktail whilst listening to live music at The Local Bar & Grill.

Savour modern Italian cuisine in an elegant dining atmosphere at Onda by Scarpetta. Or discover traditional Mexican flavours with a modern twist at Los Lobos. Looking to take your tastebuds on tour? Enjoy made-to-order favourites at Indulge Food Hall where a variety of artisanal mini-restaurants and food trucks serve everything from tacos to tandoori. 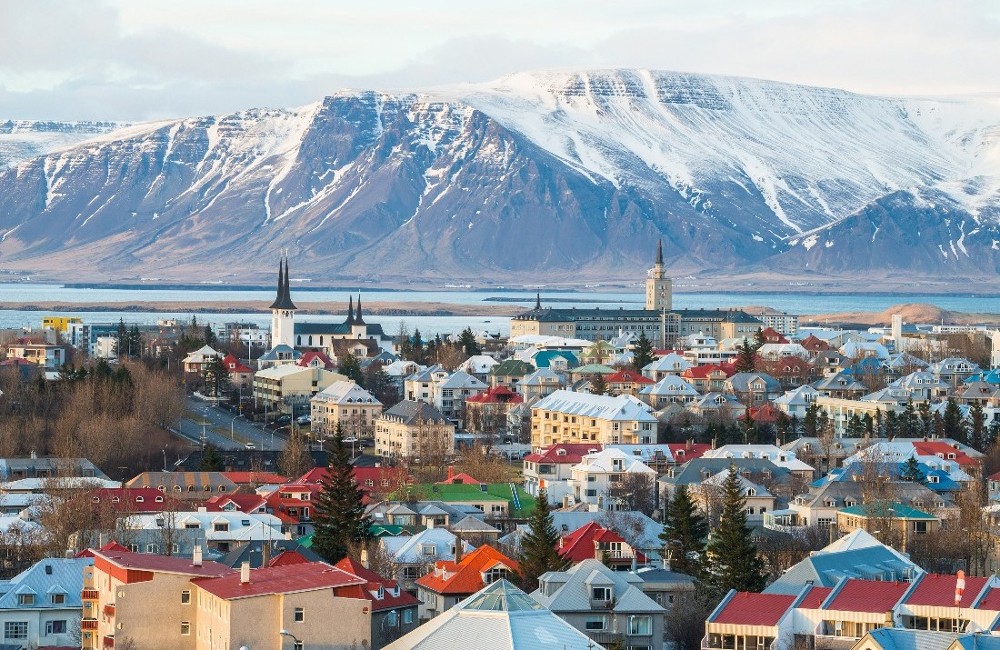