Enjoy the city tour equivalent of a short film with this whistle stop one hour adventure centered around LA’s legendary Hollywood Boulevard. Get the low down on classic Hollywood as we talk about Chaplin, Mary Pickford, Clark Gable, Marilyn Monroe and lots more of your golden era favourites.

Admire some of this historic area’s architectural gems, like the Dolby, El Capitan and Chinese Theatres and the Hollywood sign. Take a peek inside the iconic Roosevelt Hotel and hear about the movie stars that have stayed (and misbehaved) here.

If you’re in a hurry and you want a Hollywood highlight reel, look no further. We think this might be the beginning of a beautiful friendship…

Additional food and drinks, souvenirs and personal shopping, tips/gratuities for your guide

6801 Hollywood Blvd., next to the staircase by the store Forever21

You will begin your Hollywood Boulevard adventure with a stroll down the notorious Walk of Fame where we’ll glimpse the stars of beloved actors, actresses and entertainers from years gone by (as well as a few of our modern favorites too).  We’ll talk about the origins of ‘Hollywoodland’ and how one of the most famous boulevards in the world came to be.

From there, we will admire the Hollywood Sign from a lookout bridge framed by an exact replica of the elaborate, Babylonian set of Intolerance,  D.W. Griffith’s follow up to the much lauded ‘Birth of a Nation.’ As we gaze at the Hollywood Hills we’ll talk about the history of Hollywood, why filmmakers chose to set up shop in a small farming and ranching community and how they managed to turn it into one of the most famous places in the world.

Next, we’re off to the Dolby Theater, home of the Oscars, Hollywood's most famous and prestigious awards ceremony. We will walk the red-carpet staircase emblazoned with symbolic mosaic tiles, the same route the stars have walked on their way into the event since 2002 (before that it was hosted at a number of famous venues around town including the Hollywood Roosevelt and Ambassador hotels).  As we stroll this promenade, we will happen upon the unique film-strip architecture that frames the corridor, decorated with the names of all the films that have won the ‘Best Picture’ award, from the industry's first Oscars ceremony in 1927 through to today!

As we emerge back onto Hollywood Blvd, we will visit the courtyard of the famous El Capitan theater, ‘Hollywood's First Home of Spoken Drama’ to admire its fully-restored 1920's architecture, including Spanish Colonial and East Indian décor. We will discover the role this celebrated theater played in movie history, how it faced and overcame threats of demolition and its current incarnation as Disney’s go to destination for its film premiers .

From The El Capitan Theater, we head across the street to Hollywood's most iconic theater, the TLC Chinese Theater (formerly ‘Grauman's Chinese Theater).  While admiring this quirky beauty, we’ll introduce you to the story of Sid Grauman, the theater's founder, and his role in early Los Angeles theater development.  Home to the cement handprints, footprints, and signatures of 200+ of the most influential people in Hollywood's history, including megastars like Marilyn Monroe and Judy Garland all the way up to Clint Eastwood and Tim Burton. There’s even some fictional characters in there too, hello Donald Duck!

Things will take a ghoulish turn at our next stop, the Roosevelt Hotel, a historic hotel designed in the Spanish Colonial Revival style and financed by the 1920's Hollywood elite.  Home to the first Oscars ceremony as well as a galaxy of stars who would stay at the hotel while they were in town (or live there for a while a la Marilyn Monroe), the Roosevelt Hotel is bursting with at the seams with Hollywood folklore. As we traverse the halls of this architectural masterpiece, we will learn about the hotel's role as a set for various movies, its relationship to stars such as Monroe, Shirley Temple, Clark Gable and Charlie Chaplin and we will hear the legends of famous ghosts that stalk the hallways.  As we make our grand exit, we will stop to say hello and pay tribute to Chaplin’s statue, which sits on a bench just outside, waiting to greet visitors as they come and go.

Our tour concludes at ‘The Four Ladies of Hollywood,’ an art deco-style sculpture that represents the diversity of women in Hollywood. By the end of this short adventure, you will have gained a wealth of insight into the origins Hollywood and its moguls and starlets, scandals and triumphs.

Before you go, don’t forget to ask your local guide for more tips on what else to see and do in LA. There are lots more ways to experience old Hollywood, so be sure to ask for some recommendations.

Price is per person 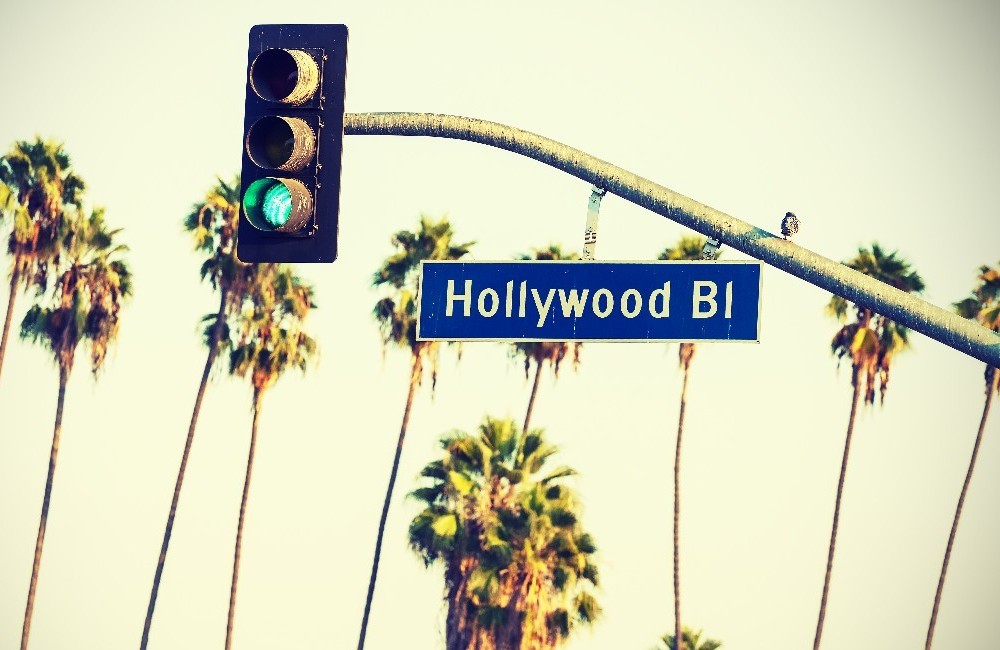 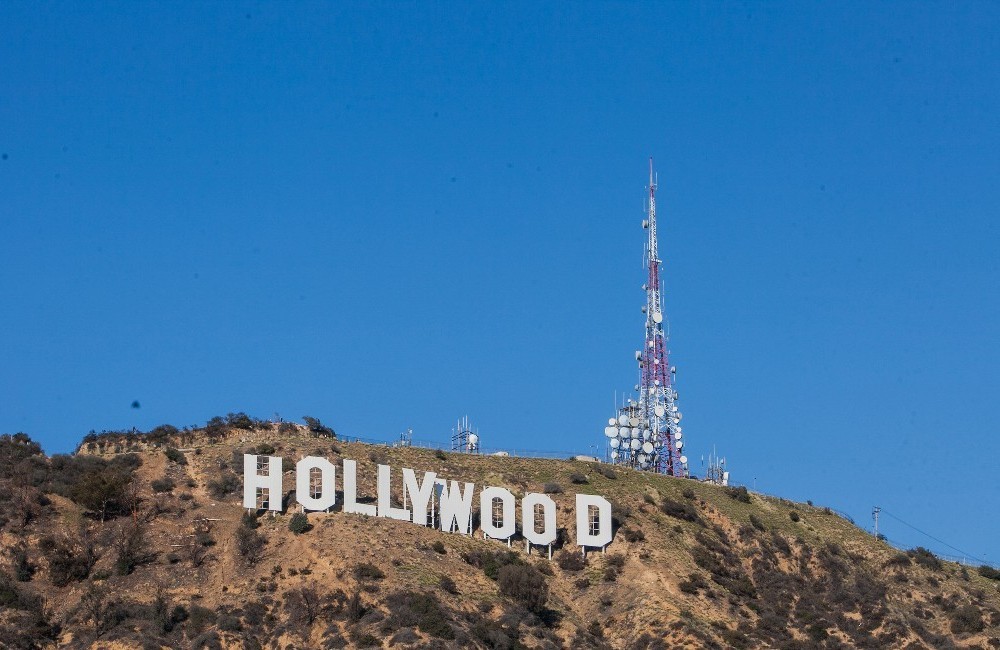 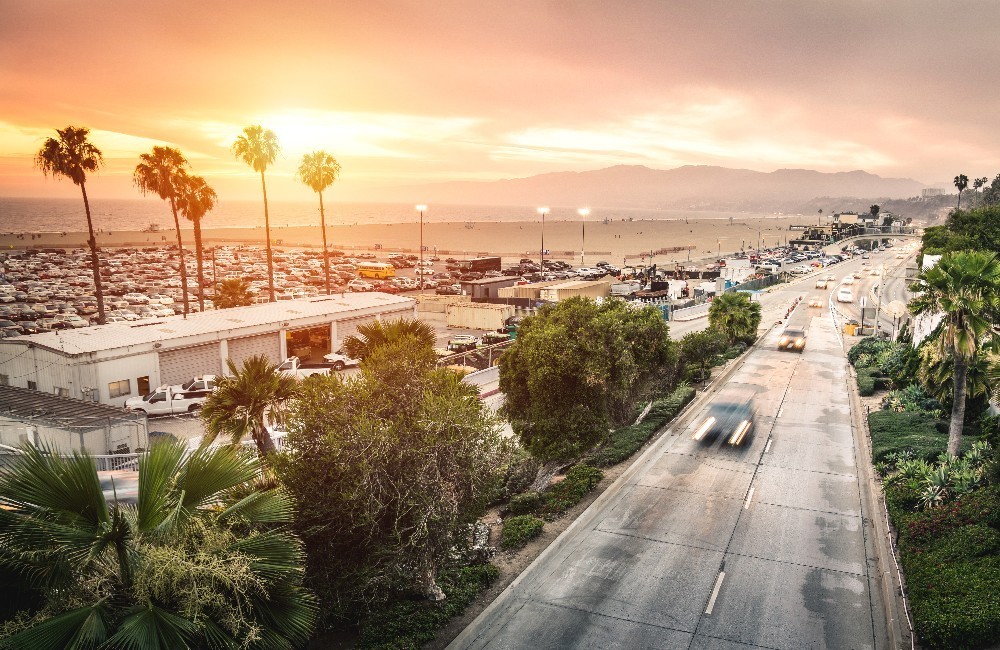