Los Angeles, California- According to the popular 1960 beach movie, Fort Lauderdale is "where the boys are." The city's reputation as America's Spring Break capital, however, has been replaced with the more favorable image of a prime family tourist destination, attracting more than 10 million visitors annually. The most popular beach resort in Florida is even more rightly famed as the "Yachting Capital of the World," with more than 40,000 registered crafts calling its waters home. The city also prides itself on being the "Venice of America" with more than 300 miles of navigable waterways. Fort Lauderdale boasts world-class theaters, museums, sightseeing, and shopping.

Cabo San Lucas, Mexico- Millennia ago, Cabo San Lucas was part of the Mexican mainland. Then a massive rupture of the San Andreas Fault sent the waters of the Pacific crashing into the newly formed depression, creating the Sea of Cortez and the Baja Peninsula. Lying at the very tip of Baja, where the Pacific meets the Sea of Cortez, Cabo San Lucas - or "Cabo" - is one of the premier resort destinations in the Western Hemisphere. Swim in the transparent waters, marvel at the wealth of marine life, relax on one of the white-sand beaches or try your hand at some of the finest sportfishing in the world.

Mazatlan, Mexico- Lying just below the Tropic of Cancer, Mazatlan boasts a superb year-round climate. Mazatlan, a name that means "Place of the Deer," sits on a peninsula at the feet of the rugged Sierra Madre, and the Cerro de Neveria - "Ice Box Hill" - divides the area's rocky Pacific beaches from the broad, white-sand beaches beloved by visitors. The climate, the beaches, and the world-class sportfishing have turned this commercial fishing port into one of the world's top resort destinations.

Puerto Vallarta, Mexico- Puerto Vallarta was sleepy no more; its transformation into an international resort had begun. Then director John Huston chose the village as the location for his film "Night of the Iguana," starring Richard Burton. Today, the city has its own "Gringo Gulch," a haunt of the rich and famous. Travelers are also drawn by its climate, its excellent shopping - which offers great values on leather goods, jewelry, and handicrafts - and mile after mile of palm-lined beaches. 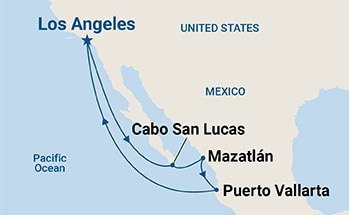 From its breathtaking piazza-style Atrium to the dramatic views from the glass-floored SeaWalk®, Royal Princess is sure to delight. Relax at The Sanctuary, a tranquil haven reserved for adults, watch the mesmerizing Princess WaterColor Fantasy light and water show, or dine on tantalizing cuisine at venues like Crown Grill and more.

Activities- On every Princess ship, you'll find so many ways to play, day or night. Explore The Shops of Princess, celebrate cultures at our Festivals of the World or learn a new talent — our onboard activities will keep you engaged every moment of your cruise vacation.

Entertainment-Original musicals, dazzling magic shows, feature films, top comedians and nightclubs that get your feet movin’ and groovin’. There’s something happening around every corner; luckily, you have a whole cruise of days and nights to experience it all. 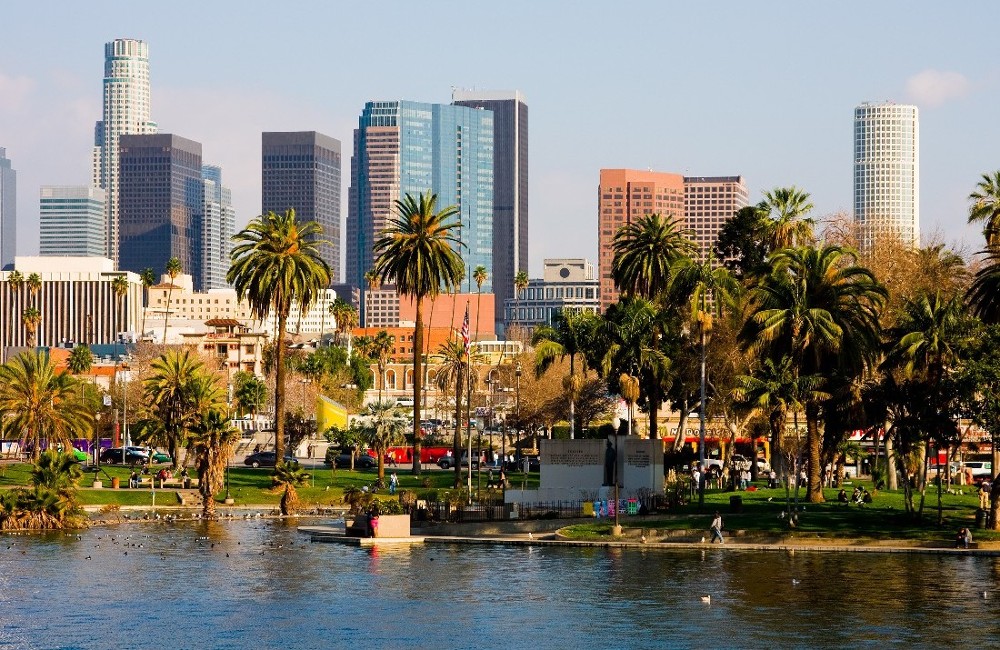 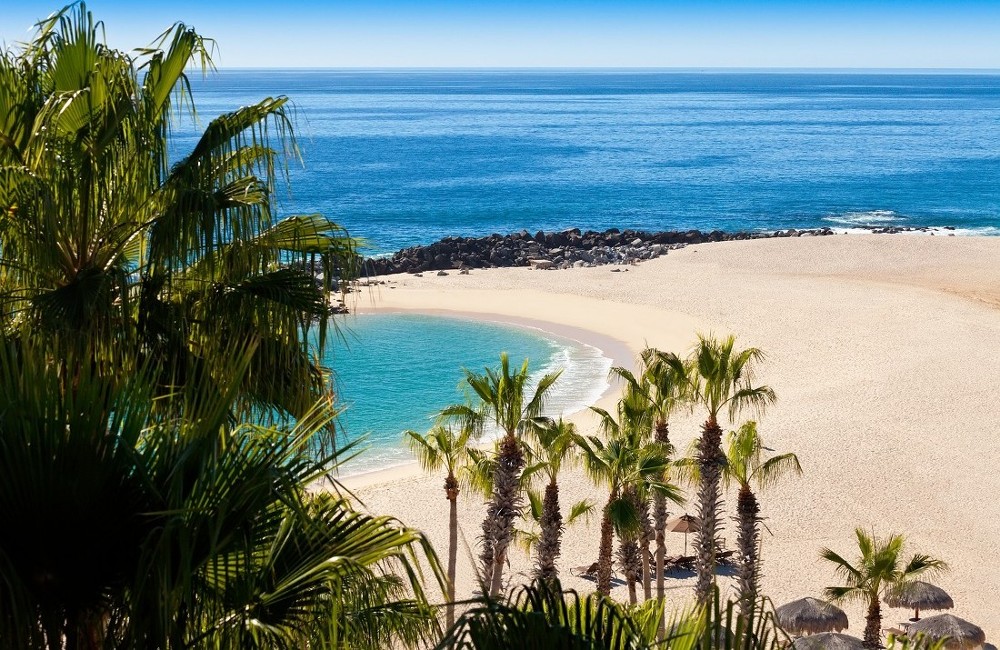 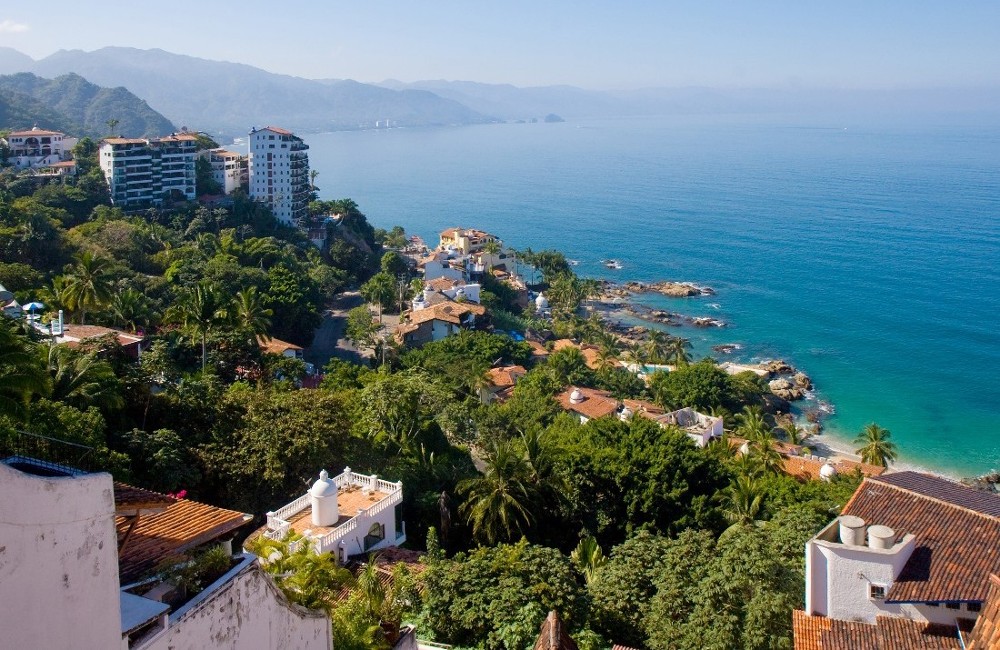 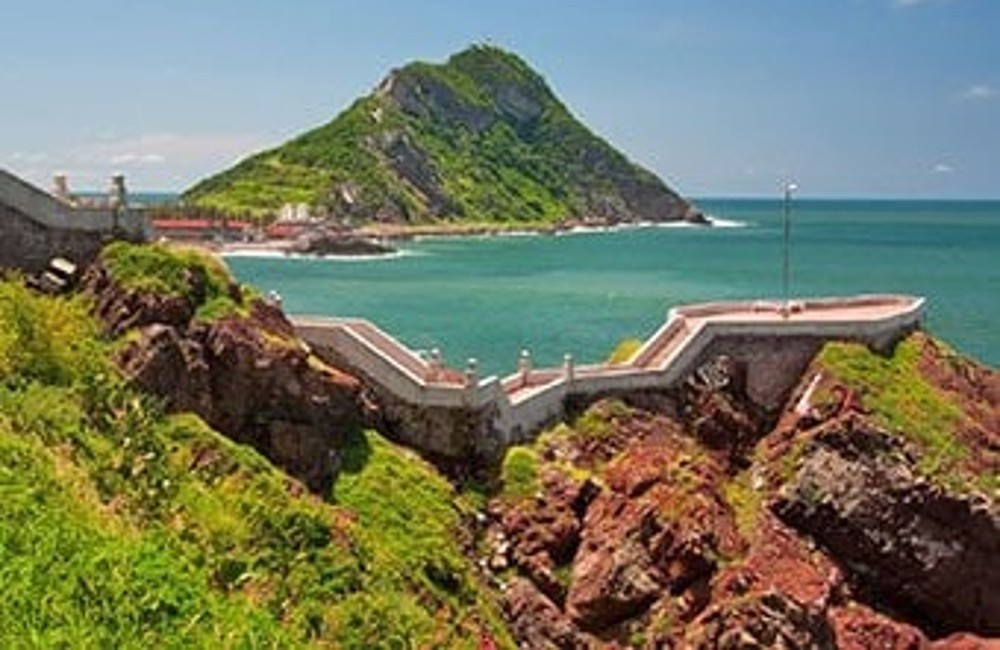