Fly from Dublin to Rome and board the MSC Fantasia for a seven night cruise of Italy, Spain, Sardinia and France.

Civitavecchia enjoys a millenary history due to its coves along the coast, which offered a perfect shelter for vessels, making it a natural port long before cruise ships sailed the seas, and in fact the port was known to the Romans as Centumcellae. There are a host of bars and restaurants for a taste of seafood cuisine, from poached baby octopus to fried rocket to stuffed squid or the pizza alla civitavecchiese with anchovies and garlic. The Taurine Baths, of the even more ancient Etruscan period, are a grand archaeological site just a few kilometres outside the city, a site that we recommend to the cruiser with a passion for ancient history.

A lively, bustling, noisy port, Palermo yet holds an unrivalled display of Norman art and architecture and Baroque churches, combined with a warren of medieval streets and markets. With Sicily’s greatest concentration of sights, and the biggest historic centre in Italy bar Rome, Palermo is a complex, multilayered port.

Cagliari’s main attractions are the archaeological museum with its captivating collection of nuraghic statuettes, the city walls with their two Pisan towers looking down over the Mediterranean Sea and the port, and the cathedral – all within easy distance of each other. There are also a sprinkling of Roman remains, including an impressive amphitheatre.

Palma is a vibrant place and a world away from the heaving tourist enclaves of the surrounding bay. Five hundred years in the making, Palma’s Catedral is a magnificent building and a surprising one, too, with its interior featuring modernista touches designed by Antoni Gaudí. The original church was built following the Christian reconquest of the city, and the site taken, in fulfilment of a vow by Jaume I, was that of the Moorish Great Mosque.

For many, Valencia’s enviable perch on the Mediterranean Sea would be enough of a draw in itself. Spain’s third-largest city and one of the main ports of call on a Mediterranean cruise, Valencia has finally shaken off its former slightly provincial reputation.

In the last decade and a half, the vast, iconic Ciudad de las Artes y Ciencias cultural complex has been established, the state-of-the-art metro has continued to expand and dozens of hip new bars, restaurants and boutiques have injected new life into the historic centre. Valencia has also fully redeveloped its beach and port area.

When cruising southern France, you have to know that Marseille is the most renowned and populated metropolitan area in the country after Paris and Lyon. When you alight from your cruise ship, the cafés around the Vieux Port, where glistening fish are sold straight off the boats on quai des Belges, are wonderful spots to observe the city’s street life.

Genoa is marvellously eclectic, vibrant and full of rough-edged style; it’s a great cruise excursion. Indeed “La Superba” (The Superb), as it was known at the height of its authority as a Mediterranean superpower, boasts more zest and intrigue than all the surrounding coastal resorts put together.

Cruise back to Rome, where you'll board your flight to Dublin. Ask us about adding a stay in Rome.

*As the return flight to Dublin is an evening flight, you will be transferred from your cruise port to the city centre of Rome by MSC for approx. 6 hours where you can see some of the Eternal City's famous sights. MSC will look after your luggage for you.

For more information please call us on 021 427 7094, email cruise@shandontravel.ie request a call back using the red button or submit an enquiry through the form below. 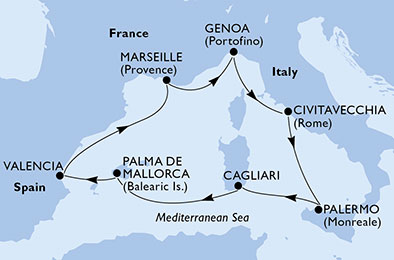 The MSC Fantasia is stylish and ecological, balancing the warmth and comfort of the Mediterranean atmosphere with cutting edge design.

At its heart you’ll find a real stone piazza complete with an espresso bar serving freshly-baked pastries and authentic gelati - the perfect place to take a moment away from bargain hunting in the chic boutiques and duty-free centre nearby.
Enjoy the metropolitan atmosphere of our designer-themed lounge bars with gourmet specialities and varied entertainment, including a piano bar, jazz bar and Sports Bar with videogames and live event screenings.  The restaurantsoffer an unforgettable dining experience, from the grand Il Cerchio d’Oro and the intimate Red Velvet with real Murano glass chandeliers to Butcher's Cut and cocktails.

There’s a massive range of sports facilities, from tennis, basketball, mini-golf, a jogging track and gym to the Aqua Park Pool Complex, a thrilling Formula 1 simulator and 4D Cinema.

The ultimate in luxury is the exclusive MSC Yacht Club, a unique ship-within-a-ship boasting its own Concierge Reception, 24-hour butler service, private Lounge and pool deck.

But it doesn't end there. There’s always more to discover on the stylish MSC Fantasia. 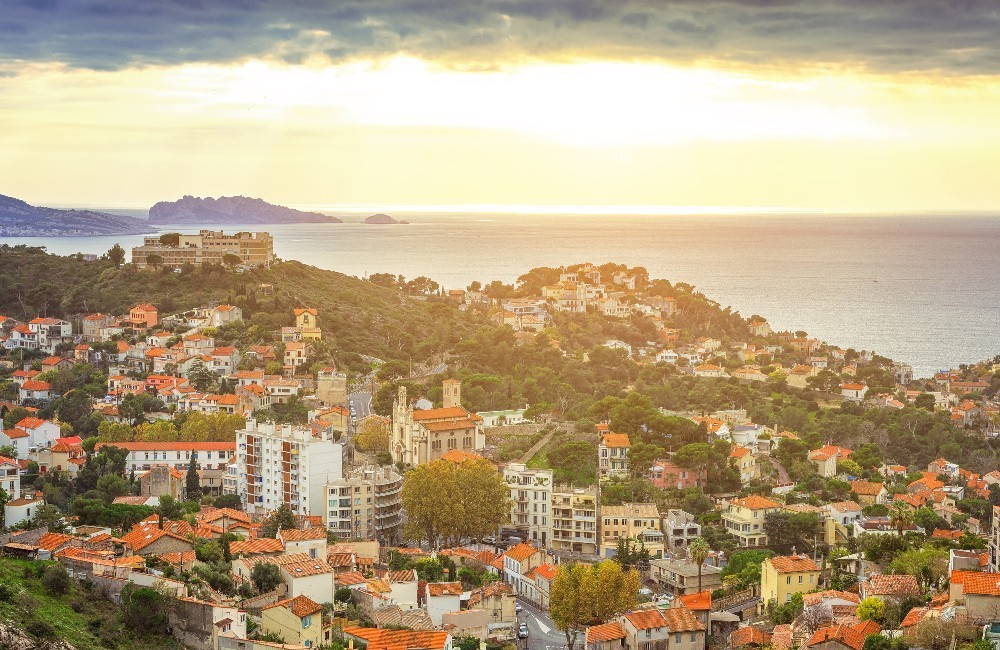 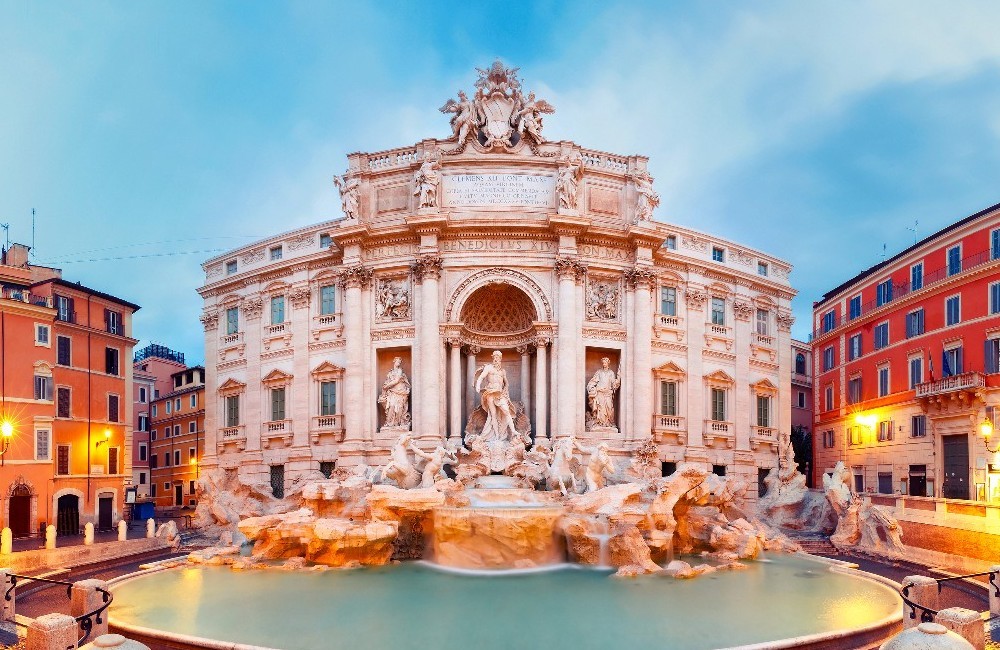 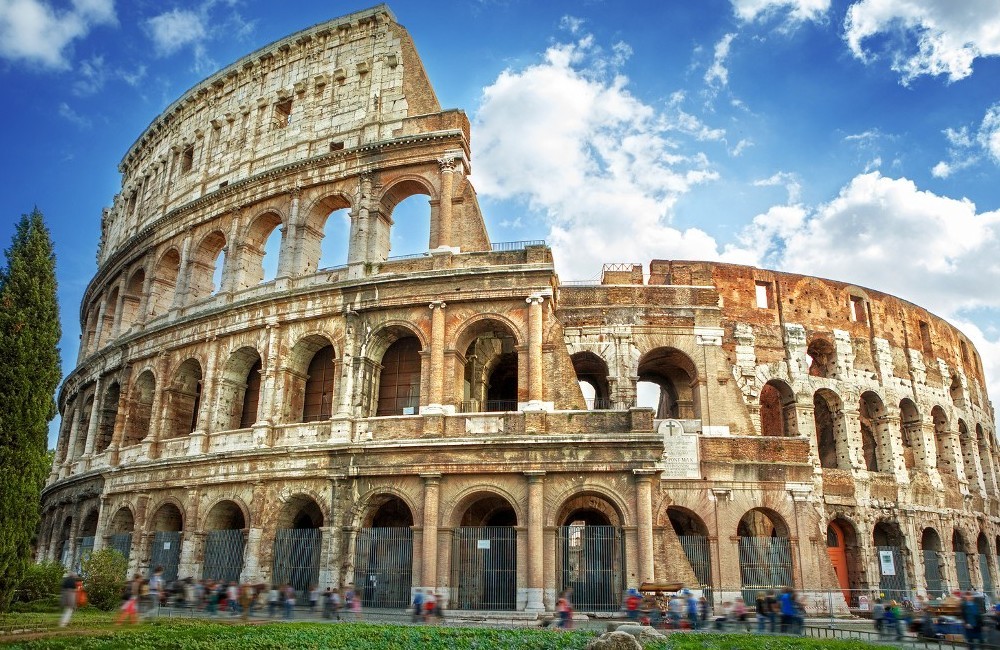 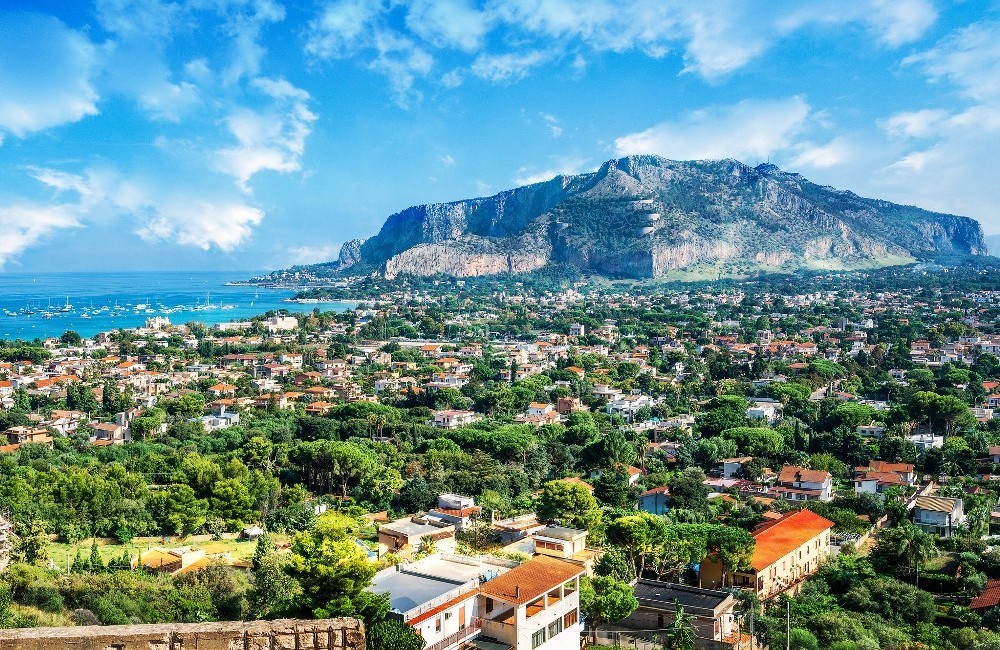 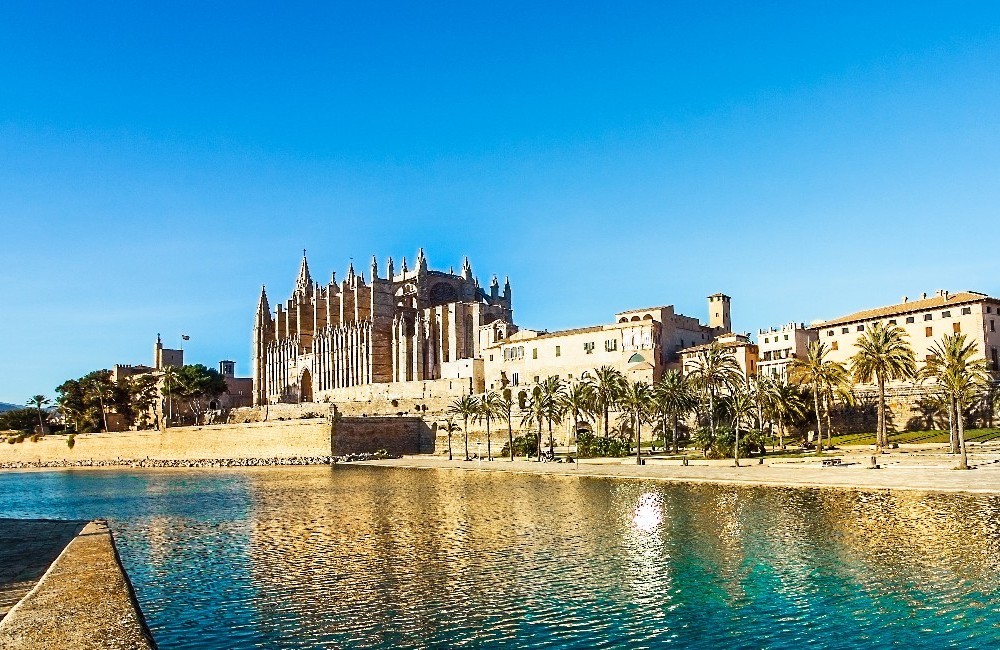 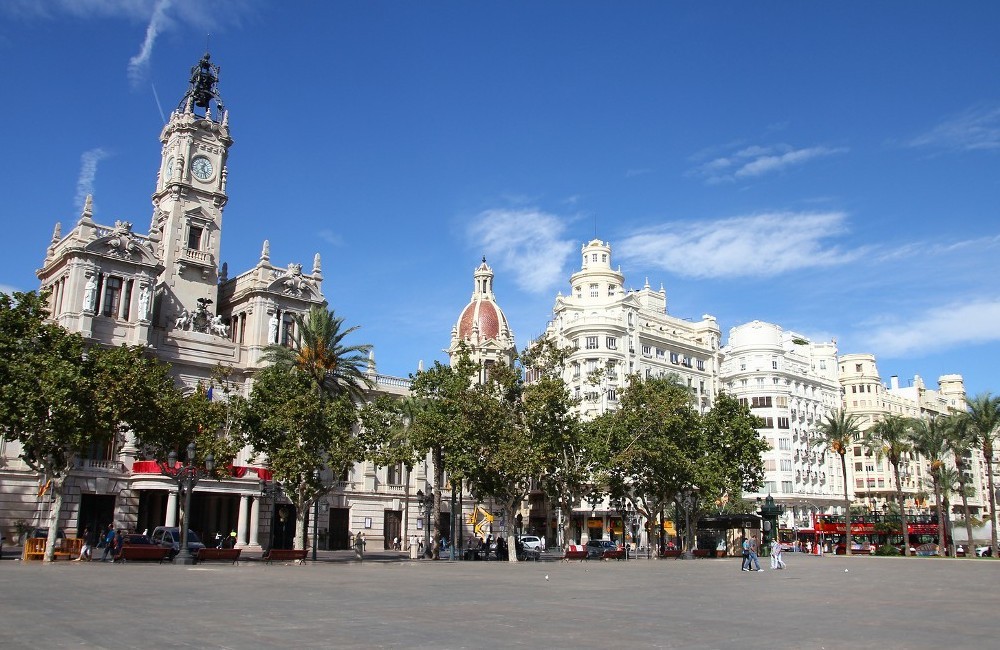 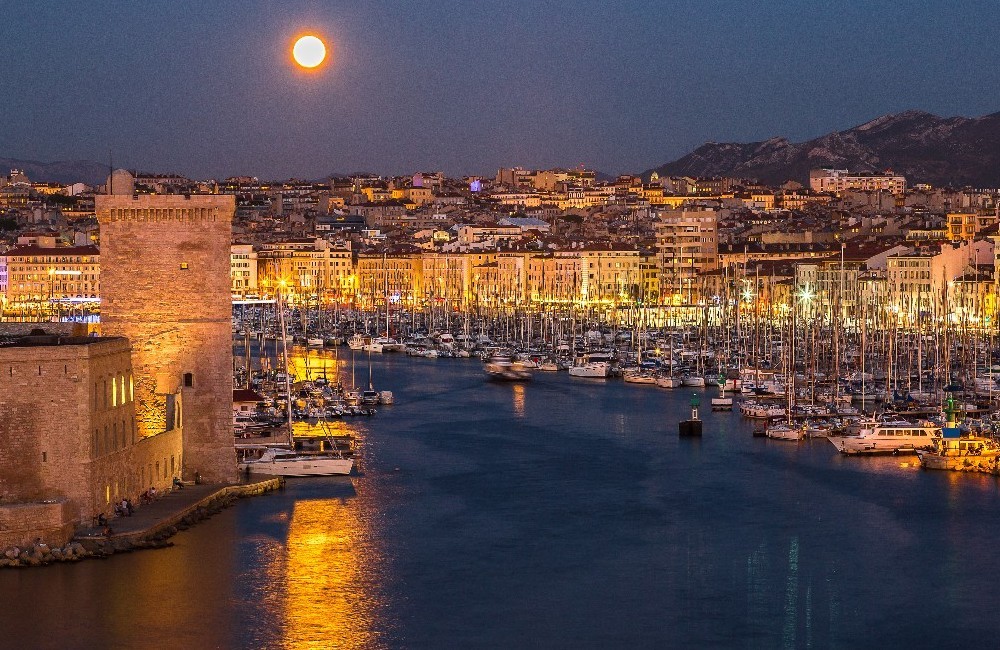 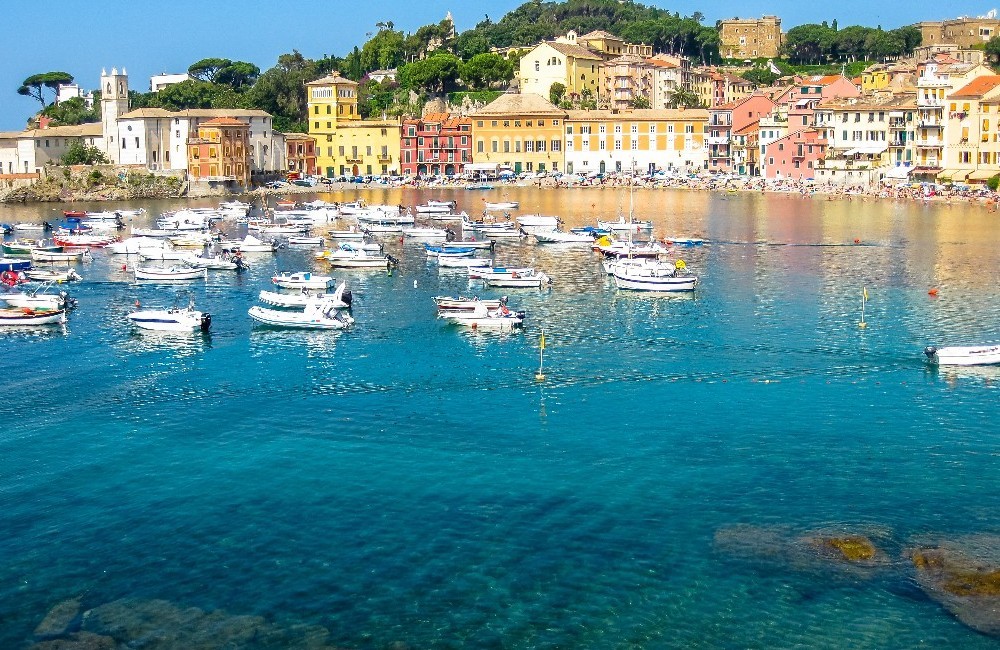 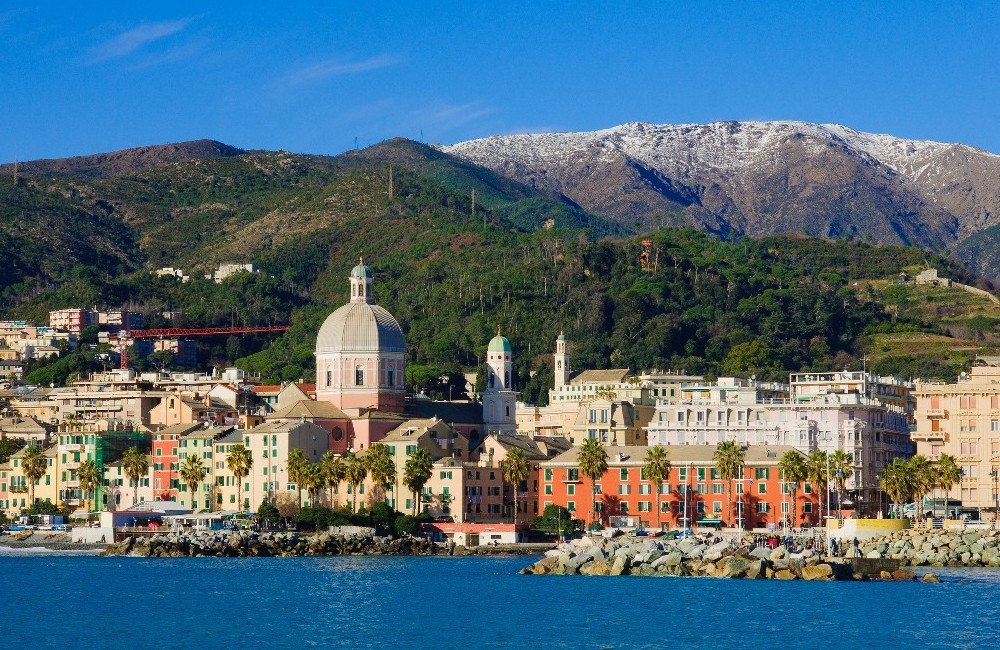