Fly from Cork to Gdansk and spend three days exploring this city on the Baltic Sea.

Qubus Hotel Gdansk is located in a historic building in the heart of Gdansk, close to the old town and the famous market with the Neptune Fountain.

This family hotel is located in the centre of the old town, overlooking the Motlawa River. A variety of bars, restaurants and nightlife are within 1.5 km and the nearest train station is about 2 km away.

The hotel has air conditioned rooms and free Wi-Fi. It also has a gym and a business centre with 4 meeting rooms.

Price is per person, based on 2 adults sharing and includes:

Please ask us about adding:

For more information please call us on 021 427 7094, email info@shandontravel.ie, request a call back using the red button or submit an enquiry through the form below.

Things to do in Gdansk

Walk east through the centre of Gdansk, towards the Motlawa River. Pass through two city gates- Upper Gate and Green Gate, see the Renaissance meeting place in the Long Market (Długi Targ) and stop in at the Gdańsk Historical Museum.

This cool street still has lots of Gdansk's old architecture, with oversize porches and rainspout gargoyles known as pukers. Grab a drink at one of the outside bar/ cafe areas and watch the world go by- it's particularly atmospheric in the rain. This street is also a great spot to shop for amber.

One of the three largest brick-built churches in the world, this 14th century structure holds up to 25,000 worshippers. Marvel at the astronomical clock dating to the 1460's and the stone-carved Gothic pietà from the early 15th century. Feeling fit? Walk the 400 steps to the top of the 78 metre tower for views over the city.

Museum of the Second World War

Opened in 2017, this great museum takes visitors through the causes and lead-up to WWII, which had such a devestating and lasting effect on Poland and her people. Keep in mind that this spot (like most museums) is closed on a Monday.

Designed by Abraham van den Blocke, this early 17th century bronze monument recalls the days when Poland's royalty stayed in the surrounding area. While Neptune's modesty is in tact now, it's worth noting that he fig leaf was only added in 1988.

Once a meeting place for dignitaries and merchants, this early 14th century buidling now houses a museum. Named for the medieval King Arthur of legend, the structure was damaged during the Russian advances of 1945, but was rebuilt after the war.

Just two doors down from the Artus Court building, this early 17th century house is often described as the most beautiful building in the city. The Mannerist architecture style includes 16 busts representing the Polish kings, sculpted friezes and statues representing Cleopatra, Oedipus, Achilles and Antigone. 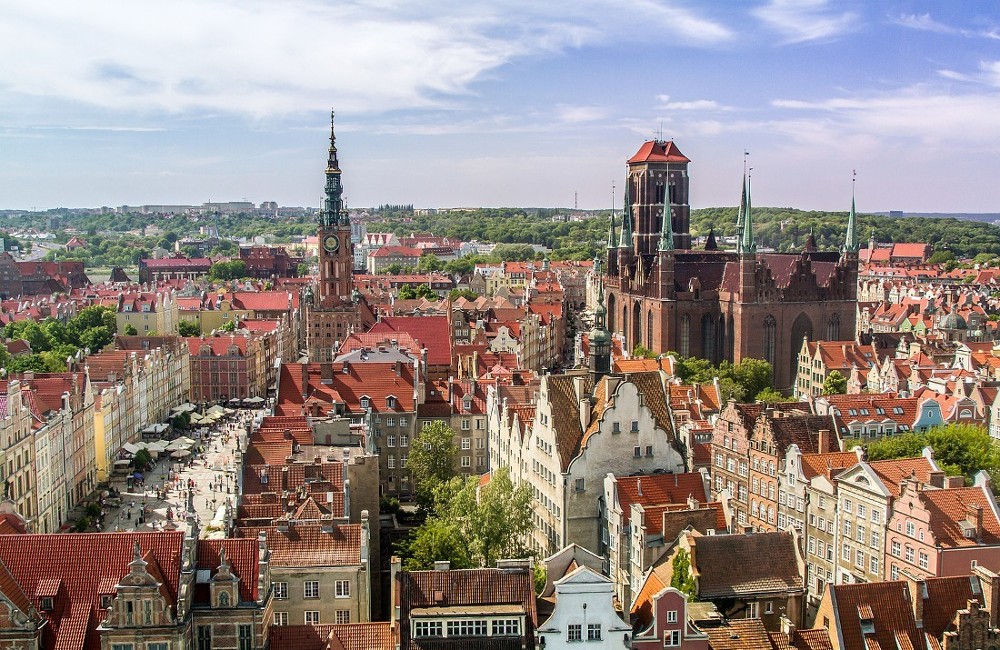 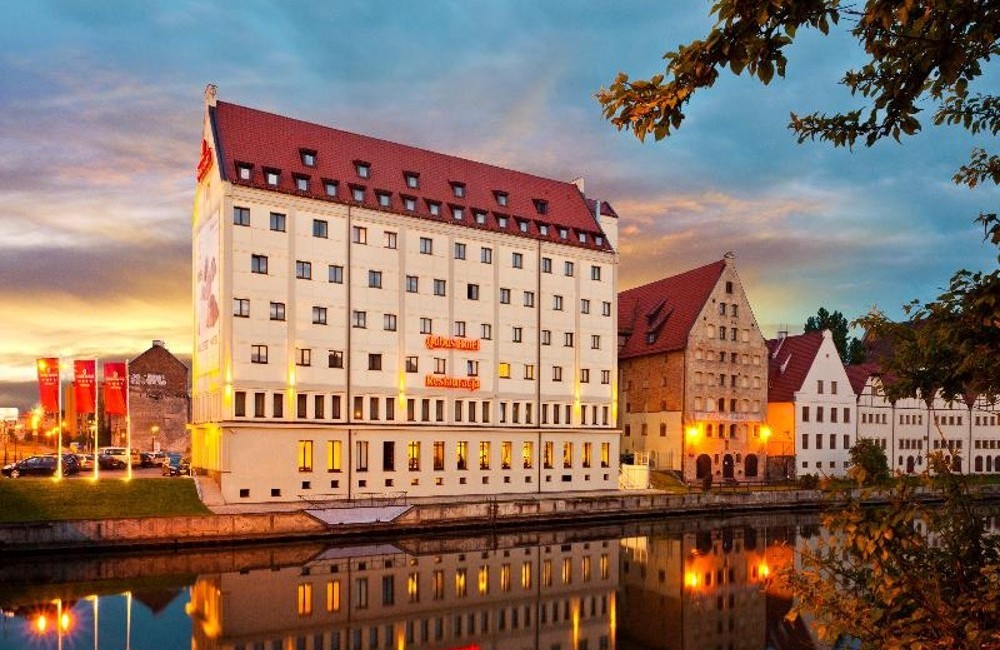 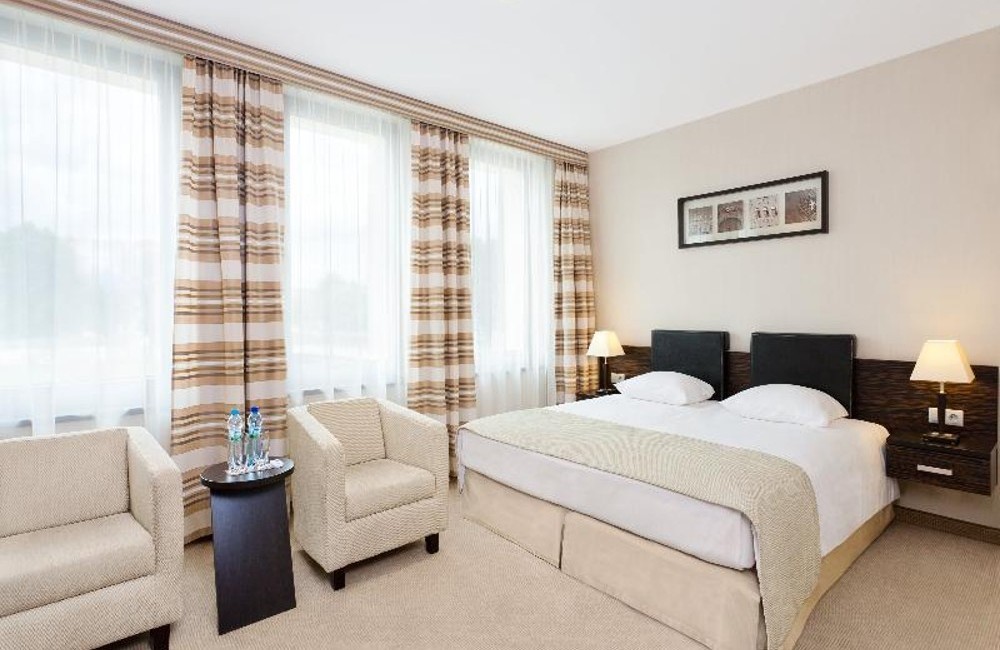 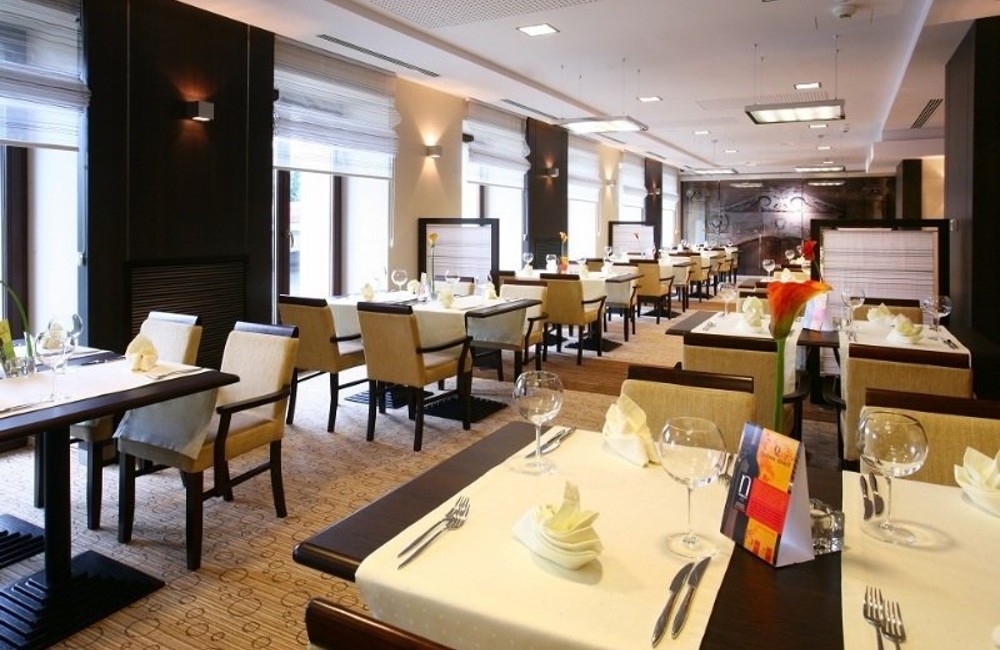 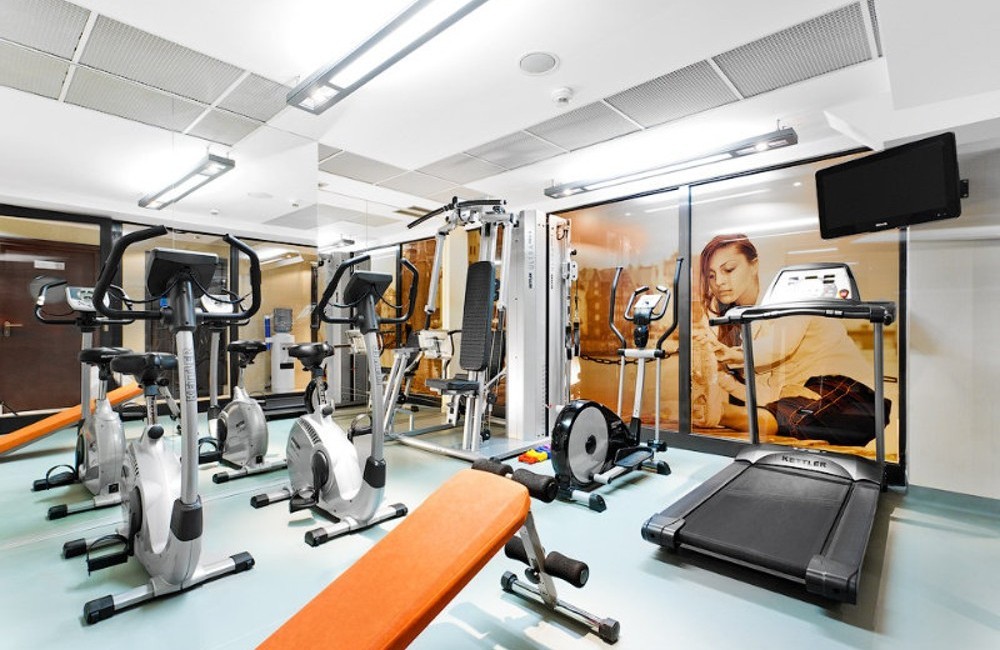 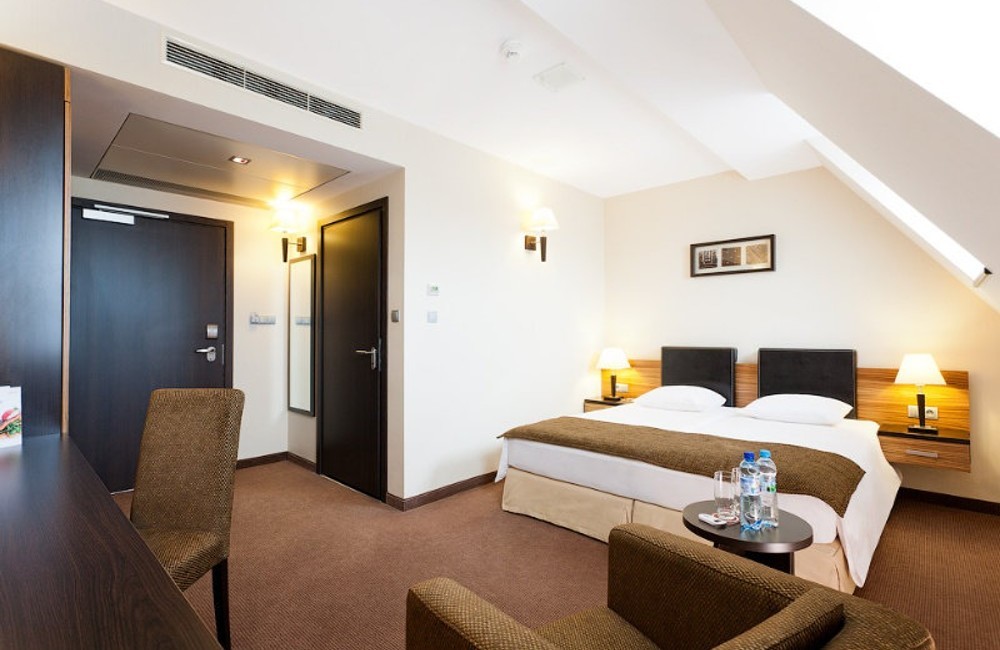 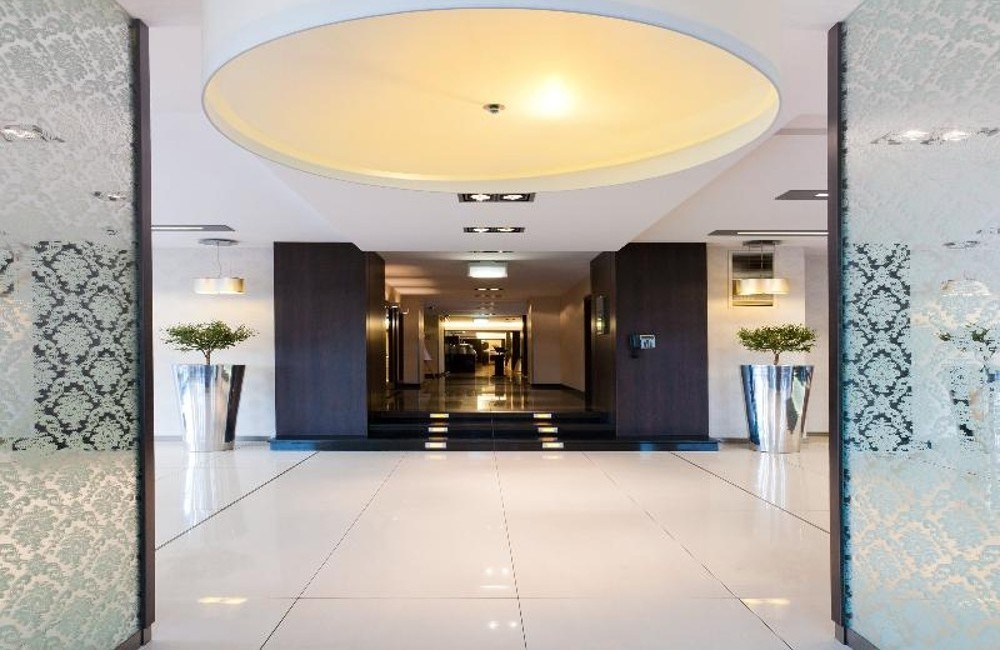