Known for its awe-inspiring beauty, Norway’s fjordland is simply spectacular. Visit the delightful cities of Bergen and Stavanger and cruise deep blue fjords, such as magnificent Geirangerfjord, surrounded by majestic mountains.

Olden is your gateway to the spectacular Briksdal Glacier and Eidfjord offers a chance to visit the impressive Vøringsfossen waterfall. Visits to Shetland and Liverpool complete this cruise.

Originally settled by the Norsemen in the 9th century, Lerwick was founded as an unofficial marketplace to service 17th century Dutch herring fleets on the Shetland islands. The core of the town is a maze of narrow, flagstone streets set behind 18th century sandstone buildings overlooking the busy harbour.

Hay’s Dock, once the centre of Shetland’s fishing and boat building industries, is home to the marvellous Shetland Museum and Archives. On the southern tip of Mainland the extraordinary archaeological site of Jarlshof tells the story of some 4,000 years of human history on this remote archipelago with a wealth of wildlife.

Known as the ‘Gateway to the Fjords’, Bergen is Norway’s second largest city. Yet with a population of less than a quarter of a million, it has the feel of a small town. It is beautifully sited against a backdrop of seven mountains and the funicular ride to the summit of Mount Fløien affords wonderful panoramic views of Bergen and Norway’s attractive coastline.

Overlooking the harbour the colourful Bryggen wharf is the face of Bergen. The characteristic wooden gabled buildings were once the home and offices of Hanseatic merchants but today house shops selling crafts and traditional souvenirs.

Surrounded by towering mountains the tiny village of Flåm, with some 500 inhabitants, nestles at the head of Aurlandsfjord, the innermost arm of the mighty Sognefjord. Its popularity as a tourist destination began in the late 19th century with the arrival of steamships carrying English and German passengers including Europe’s royals attracted by the salmon fishing in the Flåm River.

Today’s visitors are drawn to Flåm for a chance to ride on one of the world’s steepest and most spectacular railways. A masterpiece of engineering, Flåm Railway twists and turns through the steep-sided Flåm Valley amidst some of Norway’s most breathtaking mountain scenery.

tavanger is today the ‘Oil Capital of Norway’. It is a vibrant, modern city with Gamle Stavanger at its core. The picturesque old part of Stavanger has gently sloping cobbled streets lined with small, white wooden houses built at the end of the18th and early 19th centuries.

The city’s Anglo-Norman style cathedral was built in 1125, the same year Stavanger was officially founded. One of the most popular excursions from Norway’s fourth largest city is a visit to the Iron Age Farm at Ullanhaug giving a fascinating insight into life in the area some 1,500 years ago.

Upgrade to an ocean view cabin for only €1449pp 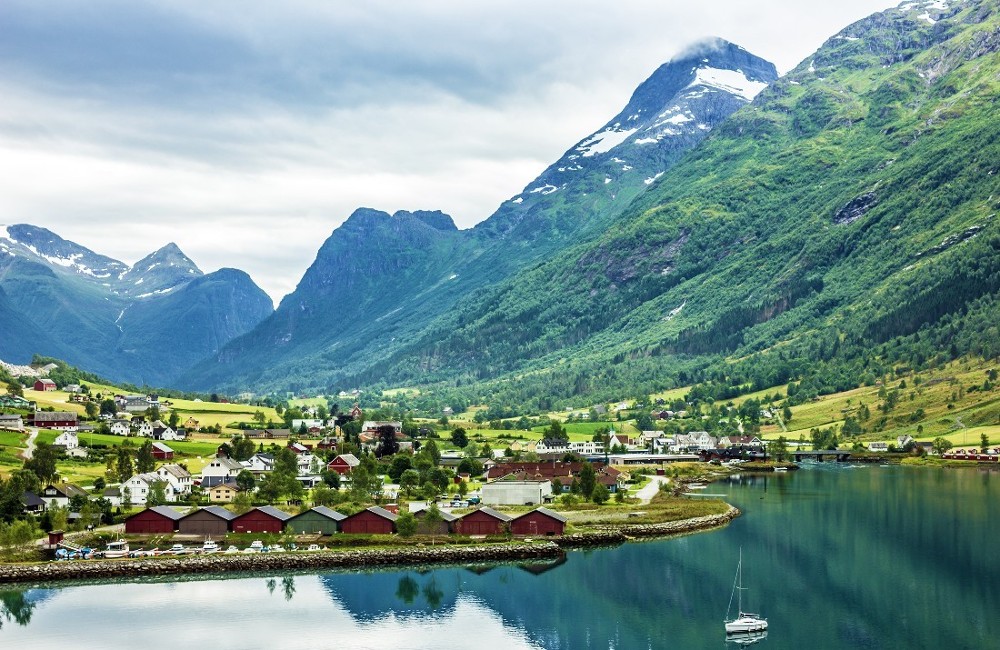 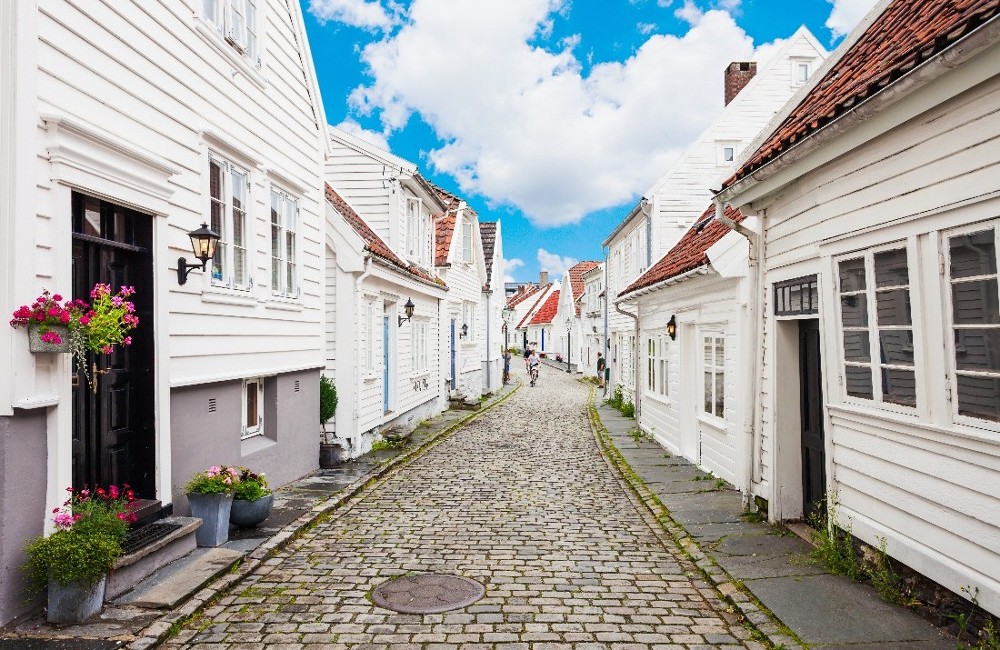 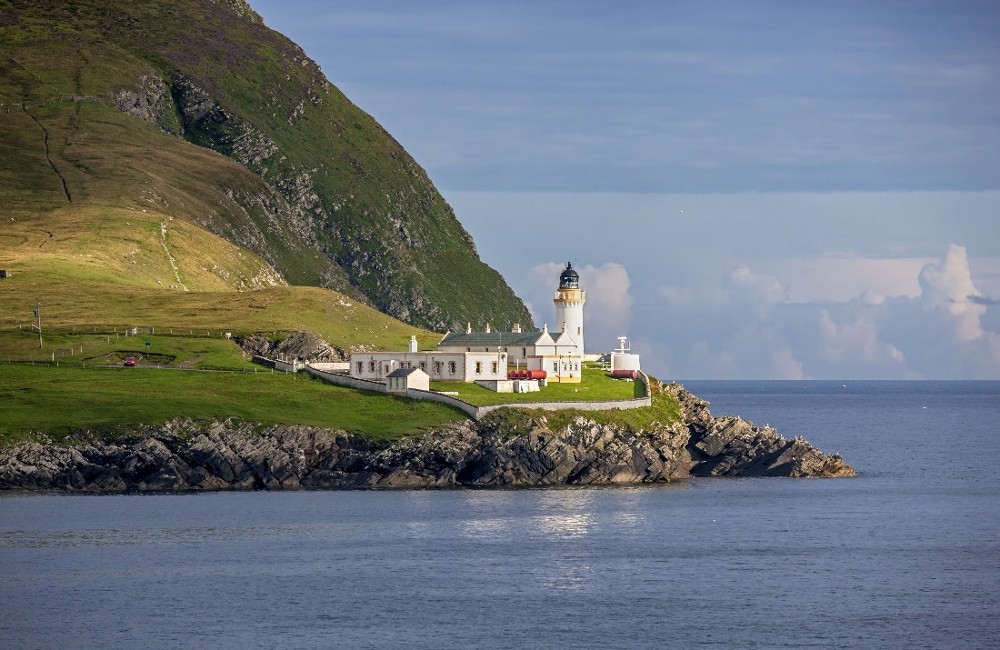