Board the Magellan in Dublin for a fantastic twelve-night cruise to Spain, Portugal, Morocco & Gibraltar.

Mouth-watering variety is the key word for this southbound cruise as you discover each destination’s unique scenery, charm and ambience. Grand architecture gives way to charming old quarters and contrasting cities reveal a wealth of fascinating history.

You’ll be tempted with shopping bargains, or choose to simply relax, enjoy the local cuisine, and let the world go by.

Narrow cobbled streets, small squares and weather-beaten buildings dating back to the Moors make the old city a charming place to explore with look-out towers used by merchants to spot returning trade ships scattered along the skyline. Cadiz also has a fine collection of ancient and contemporary art.

Famously contested, Gibraltar is a renowned headland in the Mediterranean Sea.
In ancient times known as the Pillars of Hercules with it’s African counterpart, Mt Abyla, the Rock has remained under British rule for the last 300 years, despite being connected to Spain.

A towering 1400 ft outcrop that separates the Mediterranean from the Atlantic, Gibraltar was named Jebel al-Tarik by the Moorish General Tarik who landed there in 711 AD.
See the famous Barbary apes that occupy the island as well as St Michael’s Cave and the Siege Tunnels or admire the view to Africa from a cable car.

Located on the western coast of Africa, the cosmopolitan Casablanca is Morocco’s largest city with a thriving tourism trade. Blending the modern world with the ancient, Casablanca can be accurately described as a cultural melting pot with clear African, Arabic and European influences.

The city’s many parks, fountains and recognisably Art Deco flourishes are all courtesy of the French Protectorate who made the city their administrative centre in the early part of the 20th Century.

After a stop in Liverpool, cruise back to Dublin where your cruise comes to an end.

Upgrade to an ocean view cabin from €1839pp 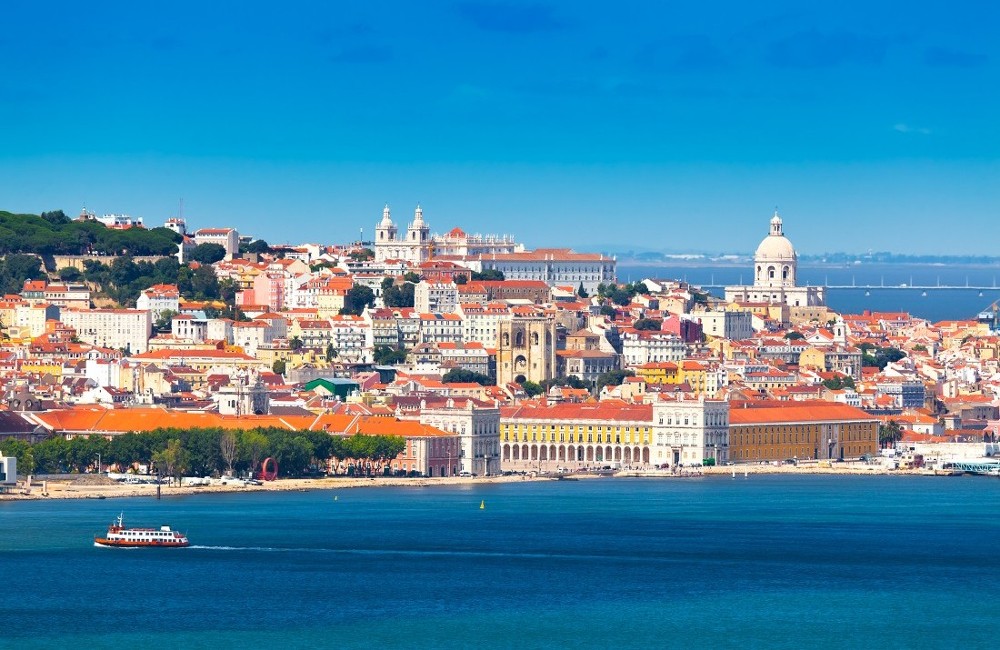 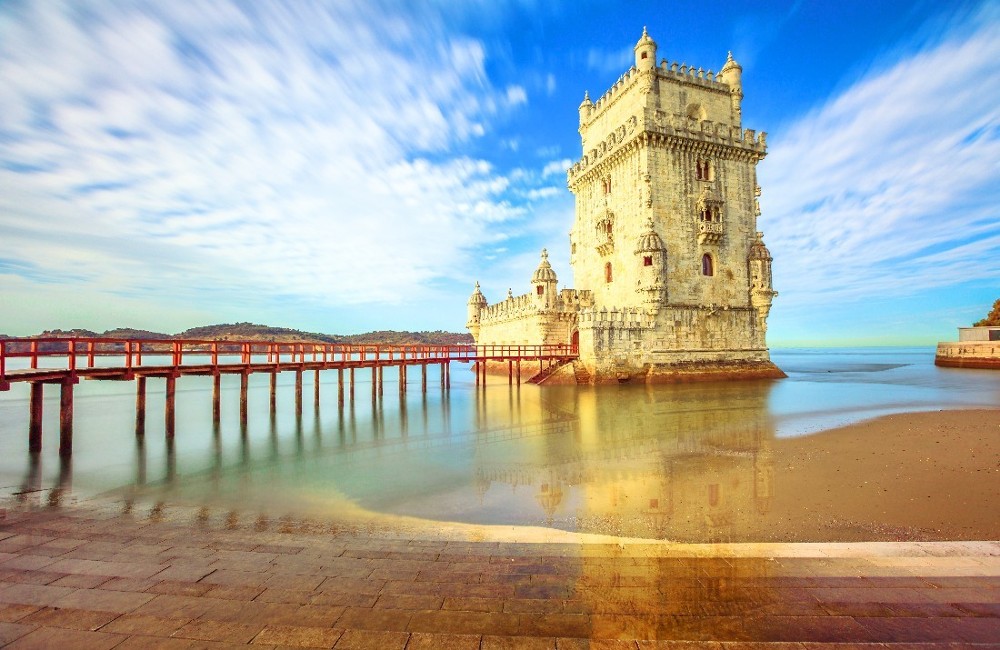 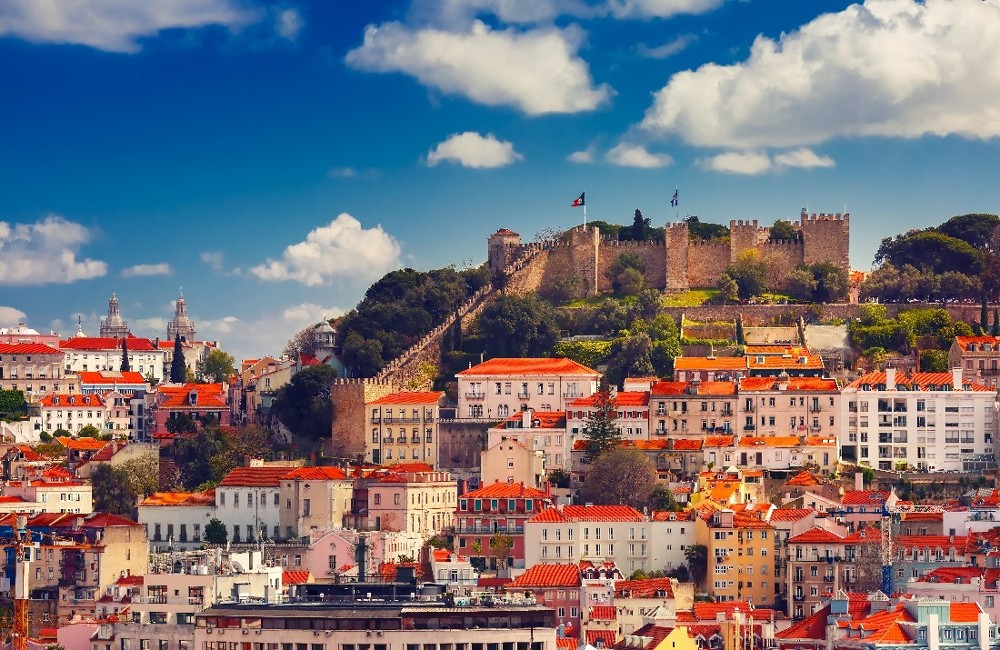 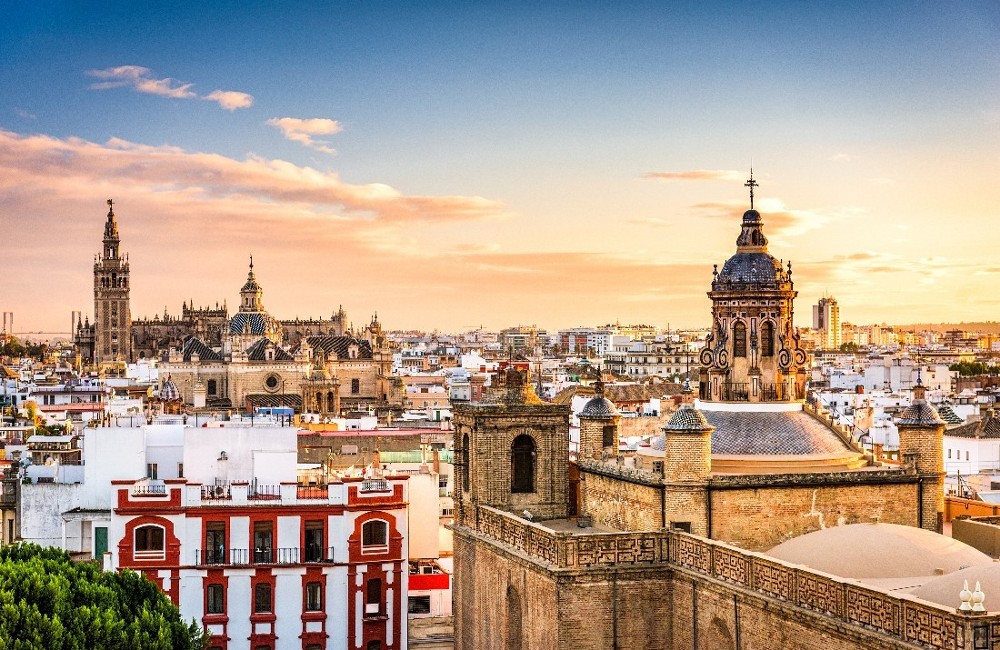 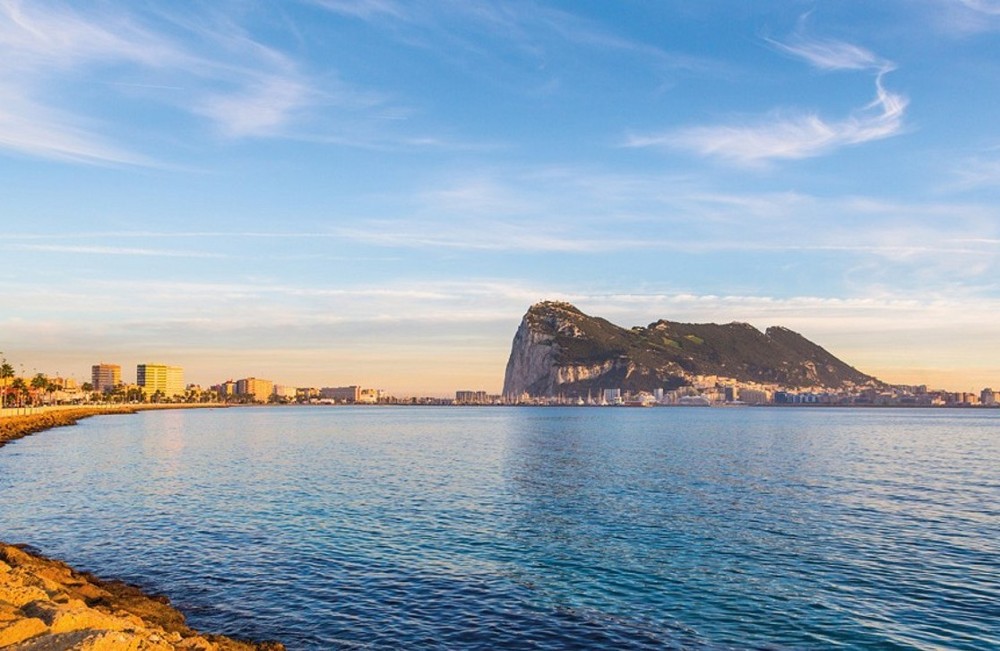 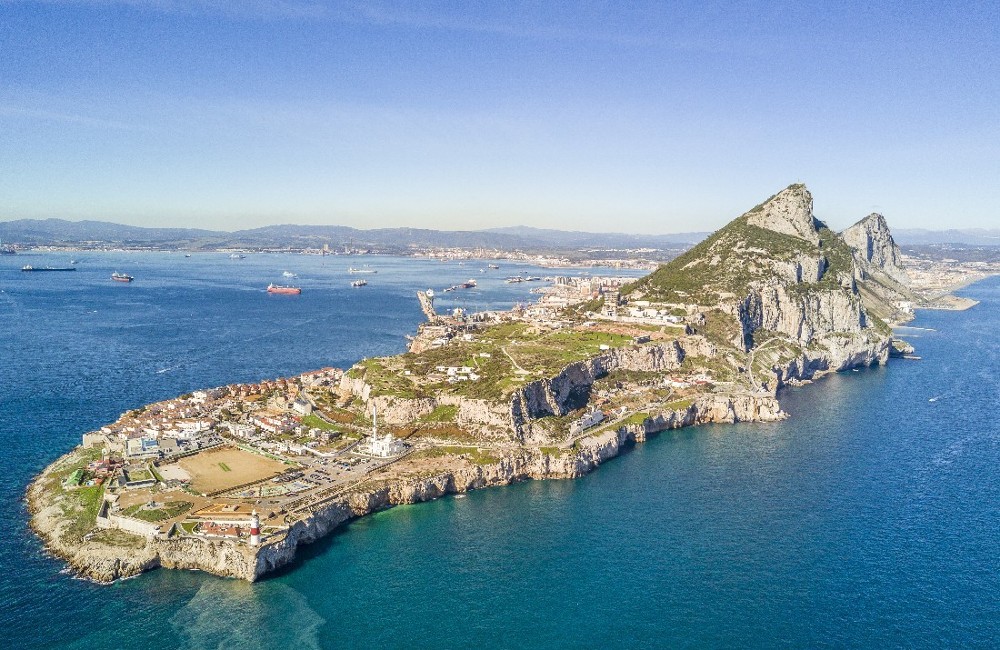