Fly from Dublin to Portland via London for a three night stay, before continuing to San Francisco for a further four nights.

On arrival in Portland, check in to the 4* Benson Hotel. Since opening this downtown Portland Hotel in 1913, The Benson has been a hidden gem. 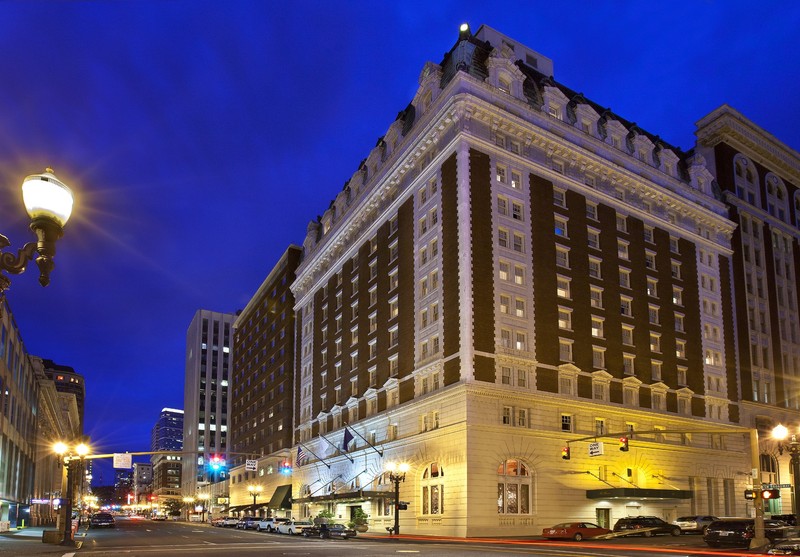 As the last of its kind, no other hotel in the region comes close to the quintessential elegance, amenities and charm of The Benson. For more than 100 years, the hotel's staff has welcomed celebrities, CEOs, dignitaries and a majority of U.S. presidents.

Oregon's largest city, Portland sits in the shadows of the impressive, snowy Mount Hood. This friendly city is well-known for its coffee houses, microbreweries, theatre, music and art scene. The food here is fantastic, with eateries representing diverse cuisines including the likes of ramen, dumplings, sushi, tacos, mezze, stews and much, much more.

Stroll in the beautiful Japanese garden- founded in the 60's as a symbol of healing after WWII- or spend some time at the zoo in Washington Park. Walk the miles of incredible wilderness trails that loop around the city and Mount Hood. Or, in typical quirky Portland fashion, visit the world's smallest dedicated park- the 24 inch diameter Mills End Park.

Portland's also a fantastic entrance to the Pacific Nortwest Corridor. High-speed rail connects Portland with Seattle and Vancouver. Or, rent a car and make your way down the coastline through Northern California to San Francisco and Los Angeles.

After three nights in Portland, catch your connecting flight south to San Francisco.

This luxurious hotel is located in the heart of Fisherman's Wharf. The waterfront and the Alcatraz ferry are both only two blocks away, while the well-known Pier 39 is five blocks from the hotel.

A turn-around of the iconic cable car is just next to the hotel and attractions such as famous winding Lombard Street, Chinatown, Ghirardelli Square, North Beach and various shopping centres are within a short stroll. The hotel with a relaxed ambience offers elegant, spacious accommodation in a contemporary style. 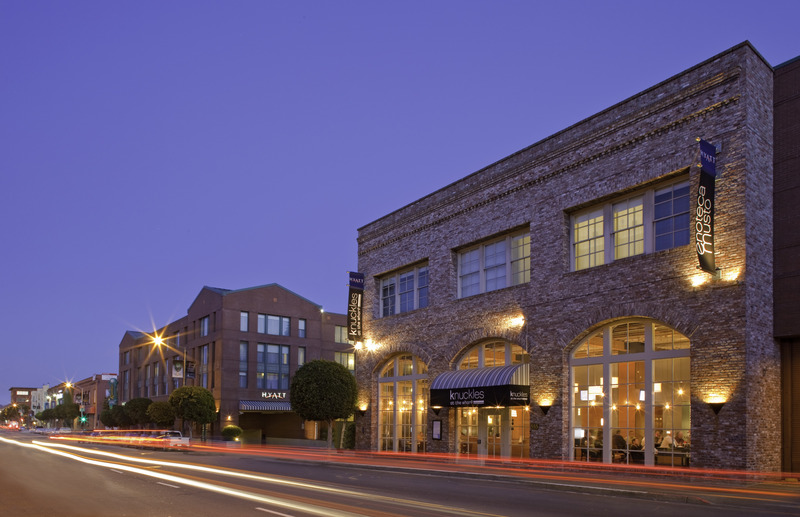 An outdoor heated pool and a hot tub invite guests to relax after a long day of working or sightseeing, while more active guests may prefer to work out in the state-of-the-art, 24-hour fitness centre. The on-site restaurant Knuckles is regarded as one of the best restaurants of the area. This is an ideal place for business and leisure travellers alike.

Add a tour or activity to your Portland stay

Enjoy a savory spin through two Portland neighborhoods on this small-group walking tour through downtown Portland. Sample a wide variety of culinary delights, from both restaurants and the city's ubiquitous food carts alike.

The menu may include bahn mi sandwiches, freshly made pasta ragu, and single-origin chocolates, all washed down with a local craft beer or wine. Learn about Portland's culinary history and culture from your expert guide. Group size is limited to 12 people.

See the best Stumptown has to offer on a small-group tour of the city's top sights and attractions. Learn about local history, culture and everyday life while exploring downtown and its surrounds. Peruse the revamped Pearl District and visit Pioneer Square.

Experience what makes Portland unique with stops at the International Portland Rose Garden, Pittock Mansion and Lan Su Chinese Garden. Walk away with a better appreciation for and knowledge of Oregon's largest city.

Add a tour or activity to your San Francisco stay

Explore San Francisco and Alcatraz on this 2-in-1 tour. Hop aboard a ferry for a scenic ride to Alcatraz and enjoy the award-winning audio walking tour.

Plus, enjoy a coach tour with a knowledgeable local guide. Learn about the City by the Bay through visits to top attractions such as Fisherman's Wharf, Chinatown, the Presidio, and the Palace of Fine Arts.

Please note: If you are planning to visit Alcatraz we strongly recommend booking your tour with us before you travel as it frequently sells out.

If you fancy yourself a foodie or culture enthusiast, don’t miss this walking tour of San Francisco’s Little Italy—the neighborhood of North Beach.

Voted one of the 15 best foodie tours in the USA by U.S. News, join an insider guide and experience a slice of the top things to do in North Beach, such as tasting coffee and witnessing bread being freshly made. Soak up the lively atmosphere of one of the city’s most popular districts as you learn about its cafes and bakeries and see landmarks like Saints Peter and Paul Church.

For more information on this luxury holiday, please get in touch:

Stay in the loop in San Francisco with the 72hr all Loops package that takes in the Downtown, Golden Gate –Sausalito, Golden Gate Park and Night open-top bus tours as well as a visit to the most famous former prison in the world - the notorious island of Alcatraz.

Immerse yourself in the world of wine with this fabulous half-day guided tour of San Francisco’s surrounding wine country including Sonoma and Carneros Wine region. This wine country tour is a pleasure for anyone who relishes a good glass of wine or for those wanting to experience the beautiful scenery.

Enjoy the beautiful countryside and discover the raw beauty of California's most famous national park. Your journey begins with a drive through San Joaquin Valley and into the Sierra Nevada range.

Enjoy the freedom of going wherever the road may lead you on this great value guided cycling tour. Bike the Golden Gate Bridge on a wide bike path with awesome views! Coast two miles downhill into sunny Sausalito, then return by ferry. 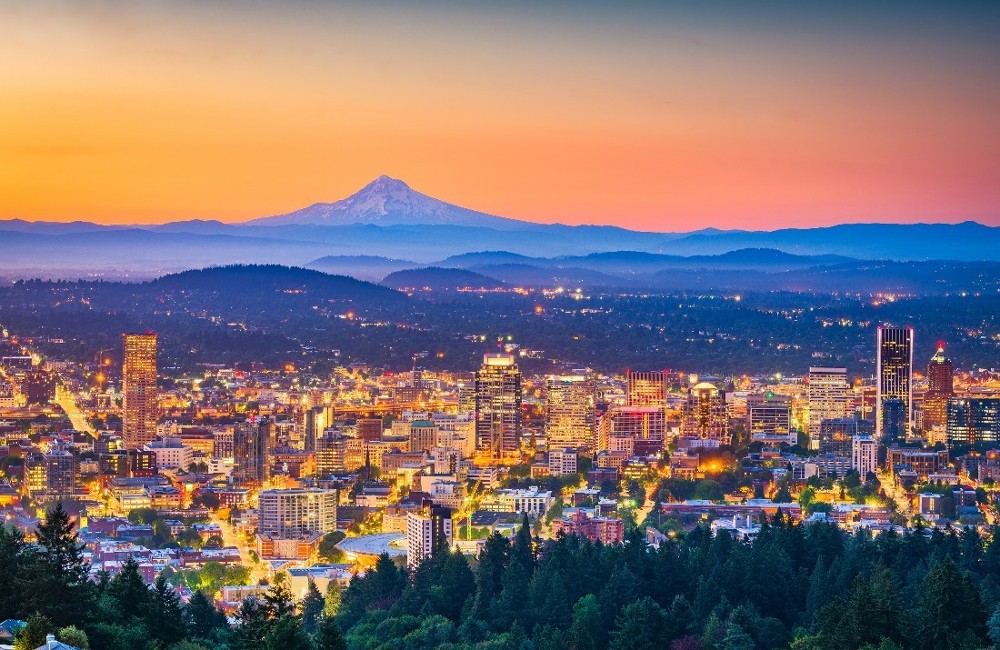 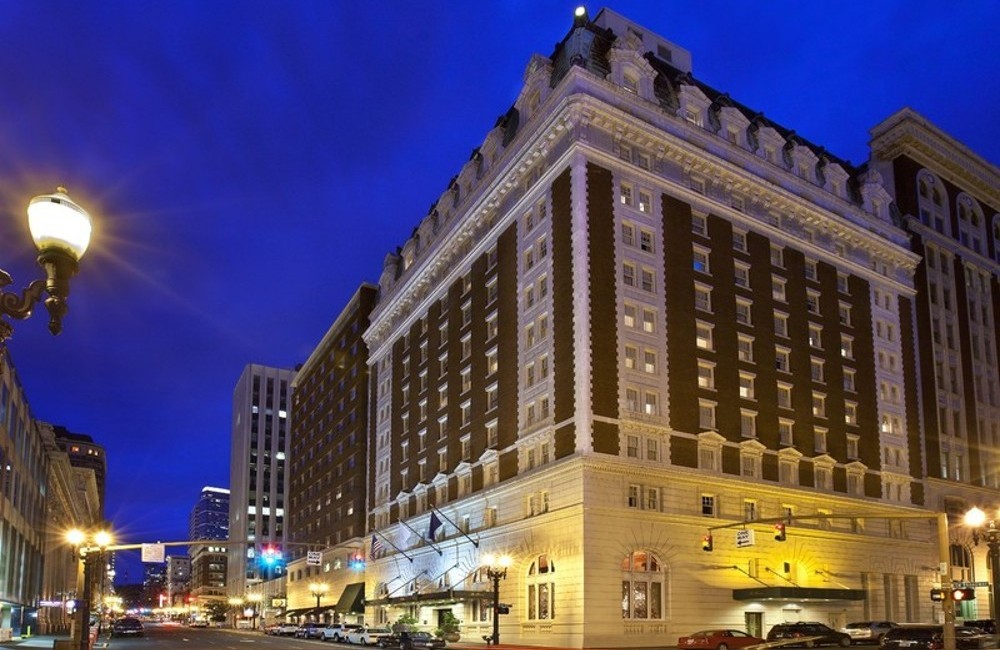 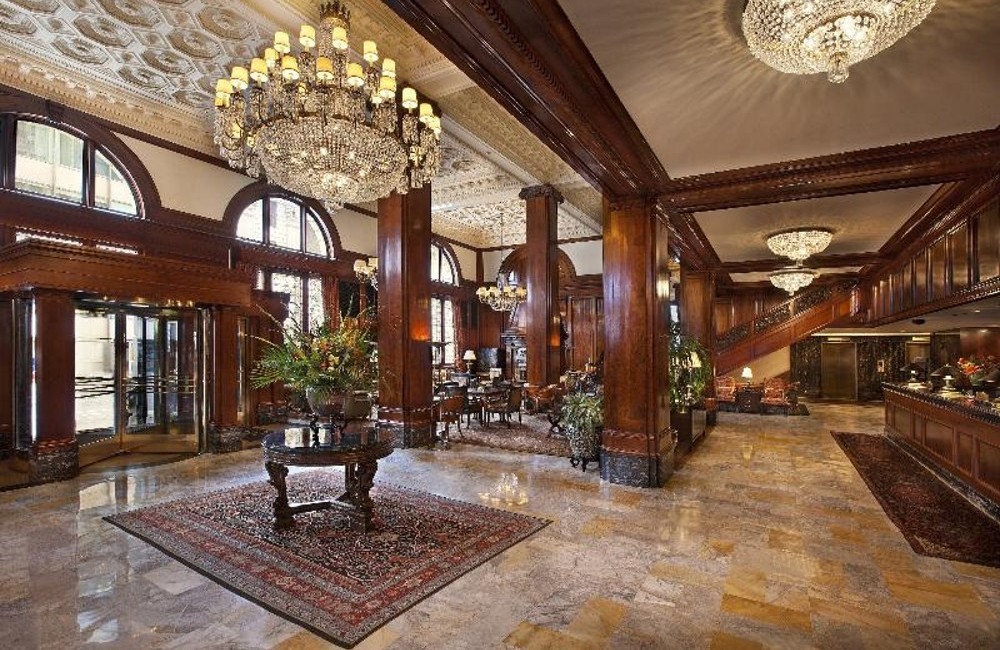 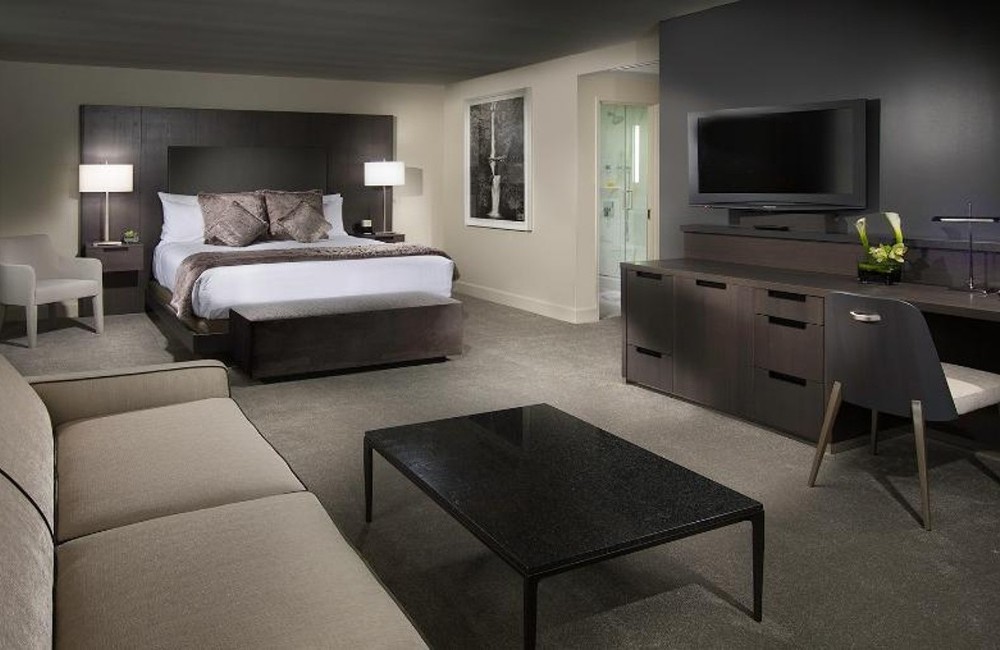 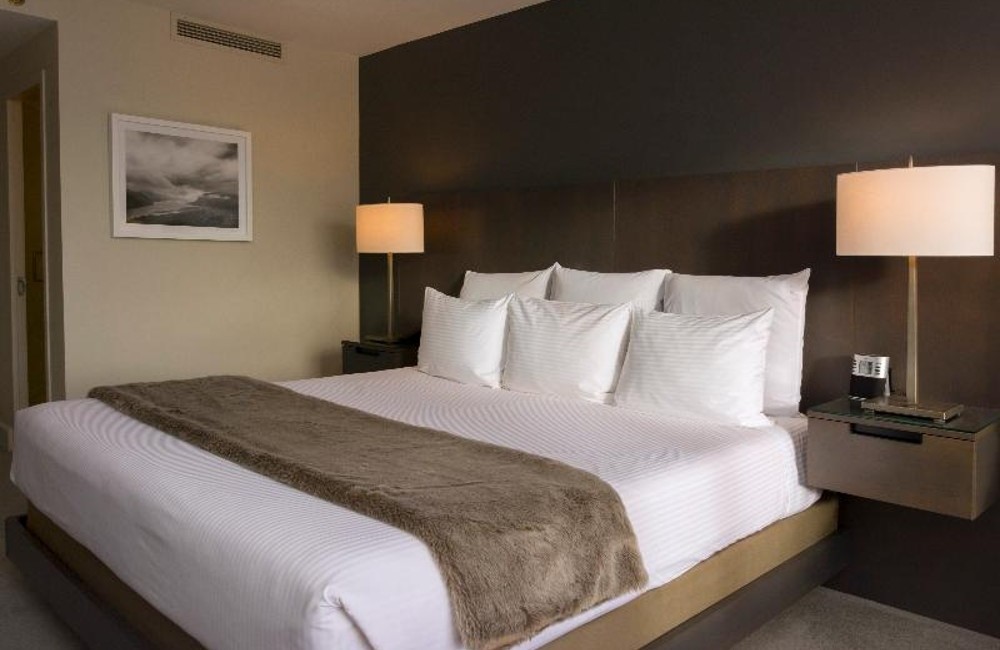 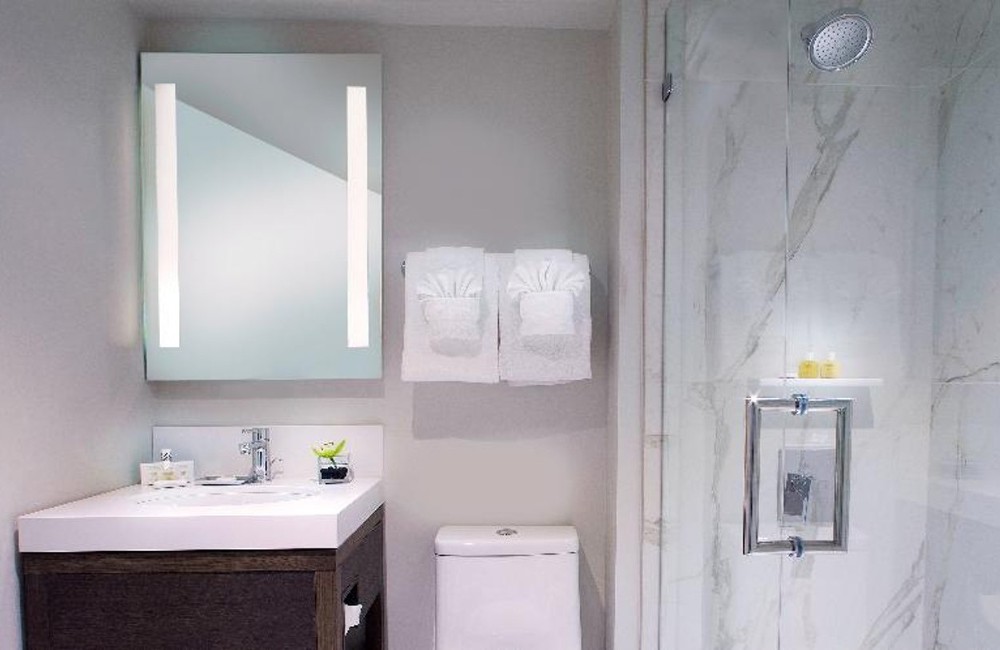 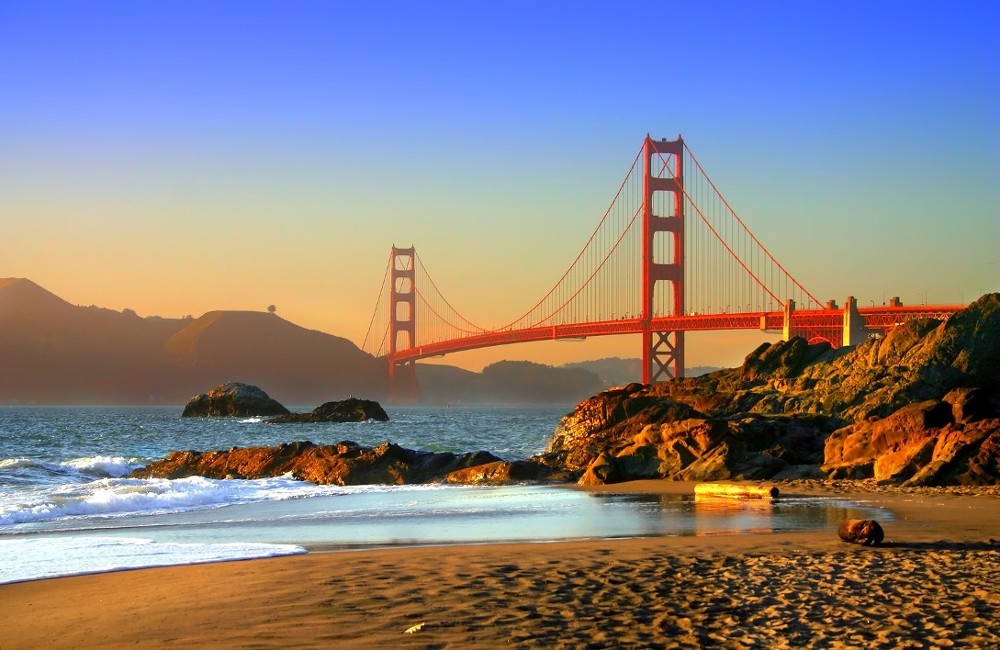 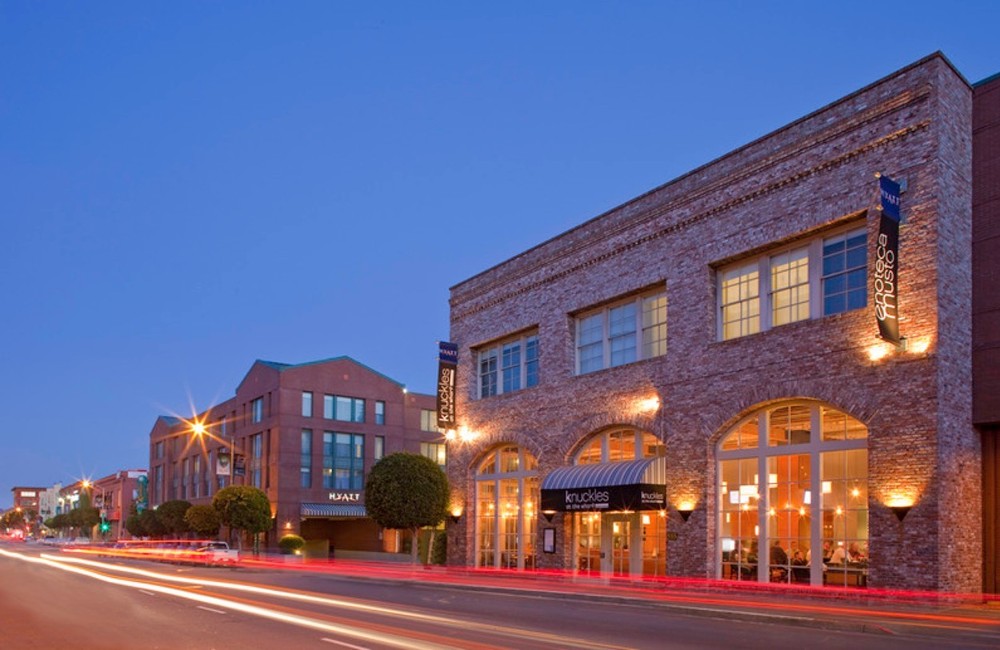 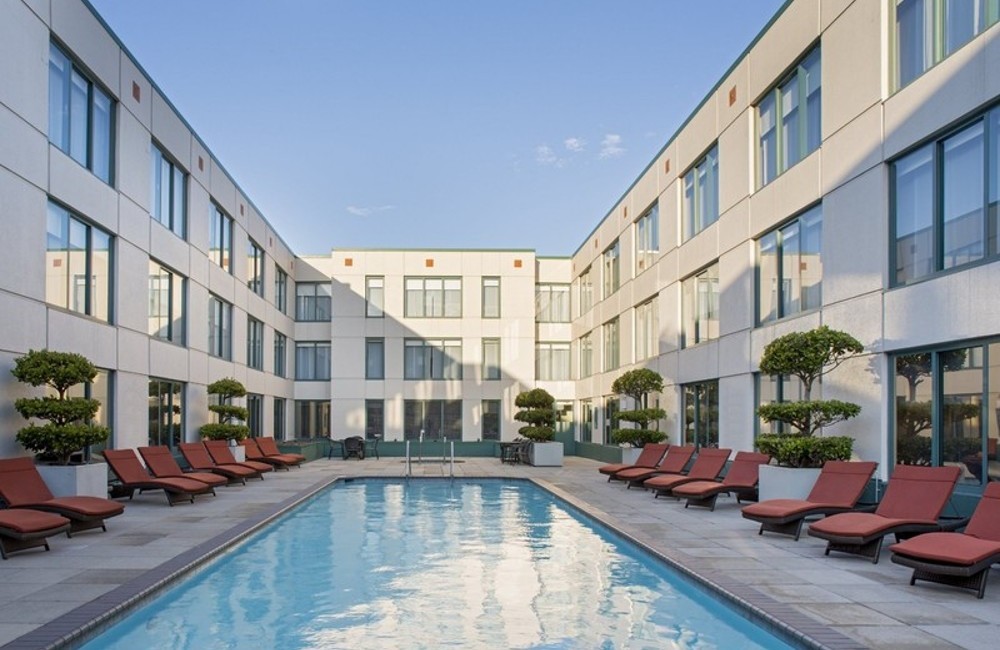 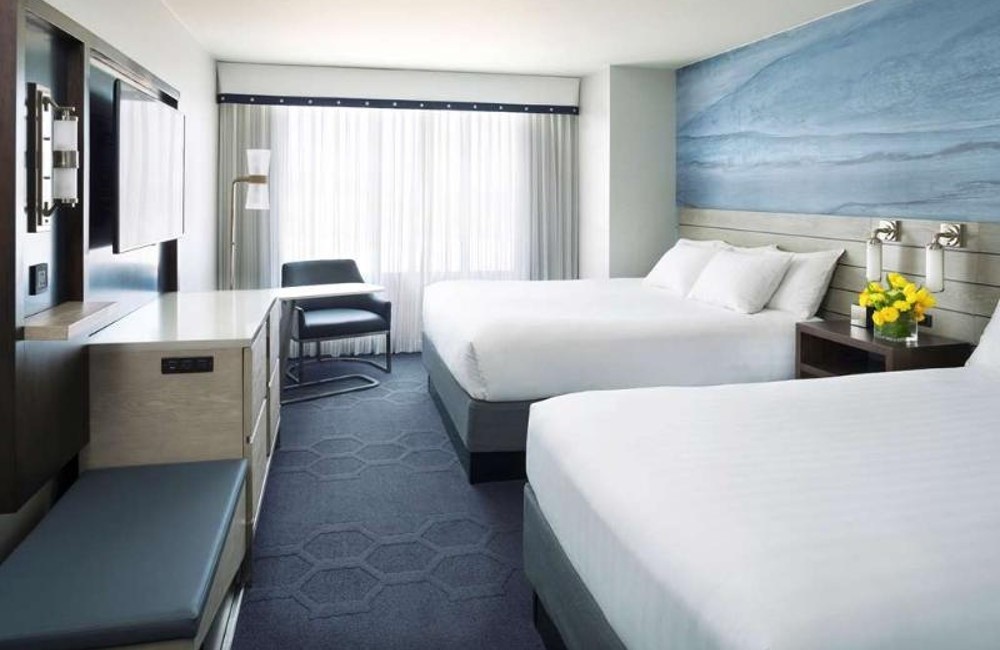 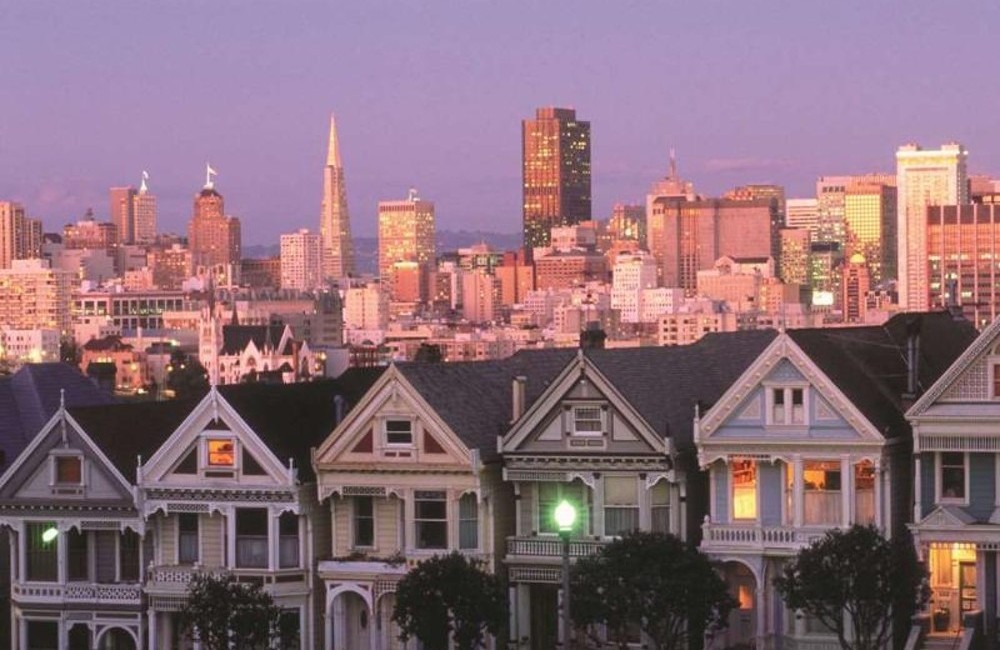